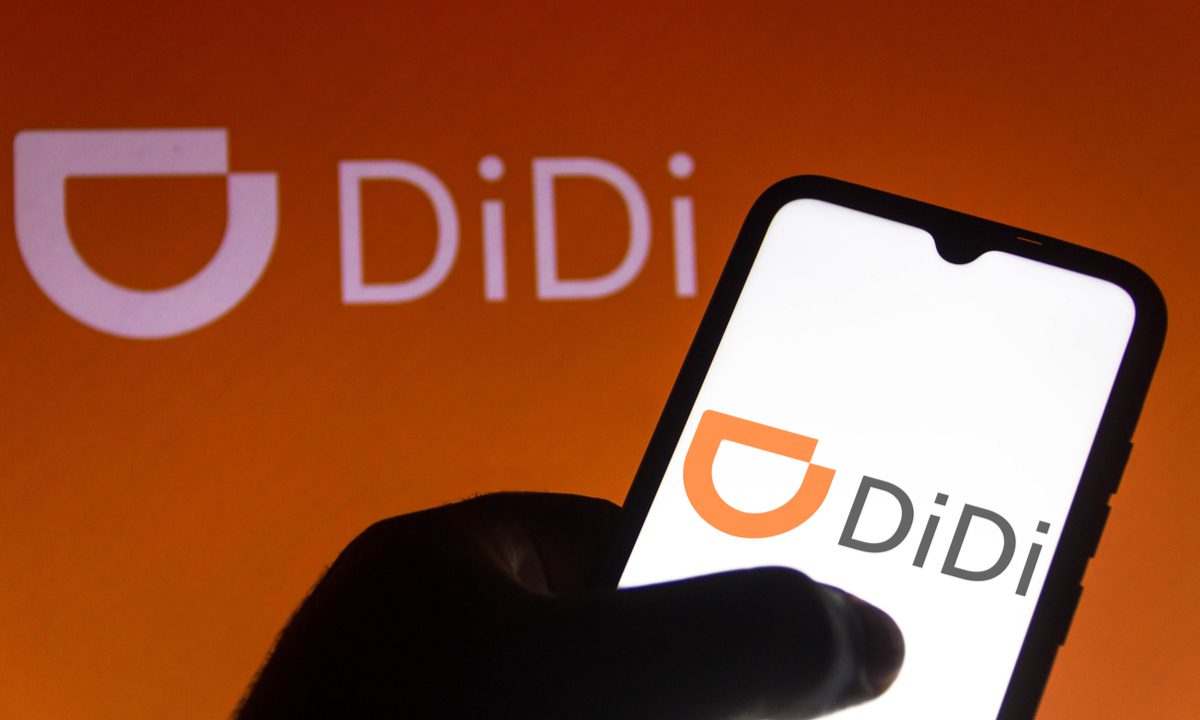 A job listing on Linkedin suggests that the company, which launched in South Africa in March, is looking to recruit a Driver Center Manager in Lagos, Nigeria. The first of many steps it’s taking as it prepares to expand to the Nigerian market.

Outside of this opening, Didi is currently recruiting for a number of positions around the world, with the only other African job openings being in South Africa.

Per NYT, on average, 156 million people a month used Didi in China in the first quarter of 2021, compared with 98 million for Uber worldwide. Didi handled 25 million rides a day in China during that period while Uber globally did 16 million. Note that those numbers do not include Didi’s services in Latin America, Japan, Russia, and beyond.

Despite Didi’s growing dominance in the ride-hailing scene, there are questions around whether it can continue its global expansion as it feels the ripple effects of increased regulatory pressure at home.

In July, Didi’s much anticipated US IPO was blundered after the Cyberspace Administration of China (CAC) announced that it was investigating Didi’s handling of customer data and ordered the removal of the app from mobile app stores in China. Since then, the ride-hailing company’s shares have fallen more than 50% below its IPO price.

Last month, Didi also delayed plans to expand to Britain and Europe, partly due to political and regulatory challenges.

Didi expands by employing a race to the bottom approach that requires tons of capital.

Competition among rideshare apps is already fierce in Nigeria.

Ride-hailing companies Bolt and Uber, which arrived in Nigeria in 2014 and 2016 respectively occupy an increasingly important role in the transportation system in many Nigerian states. In terms of operations, these two companies have taken a different approach as Uber operates only in major commercial cities like Lagos, Abuja, and Port-Harcourt while Bolt operates in more cities including smaller ones like Abia, Ebonyi, and Enugu.

These two ride-hailing companies have faced a few hurdles in Nigeria, notably unfavorable regulatory policies and protests from drivers.

Earlier in the year, under the umbrella of the Professional E-hailing Drivers and Partners Association (PEDPA), Uber and Bolt drivers in Lagos went on strike protesting the unrealistic fare prices and the high commission rates. In response to this strike, the two companies Uber increased their prices.

Just like its South African market, Didi might want to introduce different classes of services to suit different customers based on their needs and financial capacity.

The ride-hailing startup firm is already out pricing and out advertising its competitors in South Africa through partnerships with local radio station 947 and Didi ride voucher giveaways.

It offers three services: DiDi Go which is the low-cost option for customers with low financial capacity; DiDi Express which is the standard service for those seeking to balance price and comfort; DiDi XL which is for people who need more space, with a capacity of up to seven seats.

“As a young woman and a student in South Africa, @didi_south is an affordable ride…my ride was the safe ride I have experienced in my life”.

She followed her tweet with screenshots of receipts from her $1.03, 3.9-kilometer journey, a ride that would have cost $2.57 without discounts.

In Nigeria, a race to the bottom approach appears to be Didi’s best option in the midst of already fierce competition.

Alexandria Williams contributed to this article.