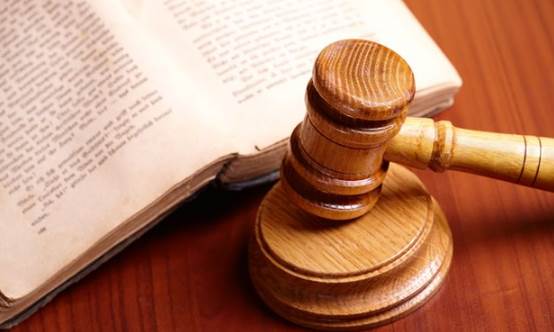 This court order means Risevest has been absolved from any claims that it was involved in speculative activities and cryptocurrency trading after the CBN prohibited it in February.

On the issue of Risevest being involved in trading cryptocurrency, the court even said the circular issued by the CBN isn’t enough basis to sanction Risevest.

The presiding judge on the case, Justice Taiwo O. Taiwo, in his judgement held that the CBN could not rely on a mere circular to freeze the bank accounts of a company using its accounts to trade in cryptocurrency.

“Being unknown to law, circulars cannot create an offence because it was not shown to have been issued under an order, Act, Law or Statute,” he said.

Risevest’s CEO, Eke Eleanya, told TechCabal that in addition to that, the cryptocurrency transaction being referred to was done in January while the circular came out in February.

Eleanya also said Risevest is still engaging with the CBN to understand how best to comply with its regulatory requirements.

“The biggest feedback we’ve gotten so far is that the CBN is trying to prevent a lot of speculative activities and maintain control of the foreign exchange market. Their impression of us was that we were doing things that were outside of CBN’s reach,” Eleanya said.

Explaining how Risevest sources its foreign exchange, Eleanyasaid that Risevest works with payment processors partners like Flutterwave which have a global reach and uses credit lines in the US to make investments.

“So far, we’ve shown them that we’re not sourcing foreign exchange from official sources and reselling to the blackmarket to make a profit. We’re not contributing to the problem.”

This Risevest win comes a month after the Federal High Court gave a similar order that the bank account of fintech stock trading app, Bamboo,  be unfrozen. 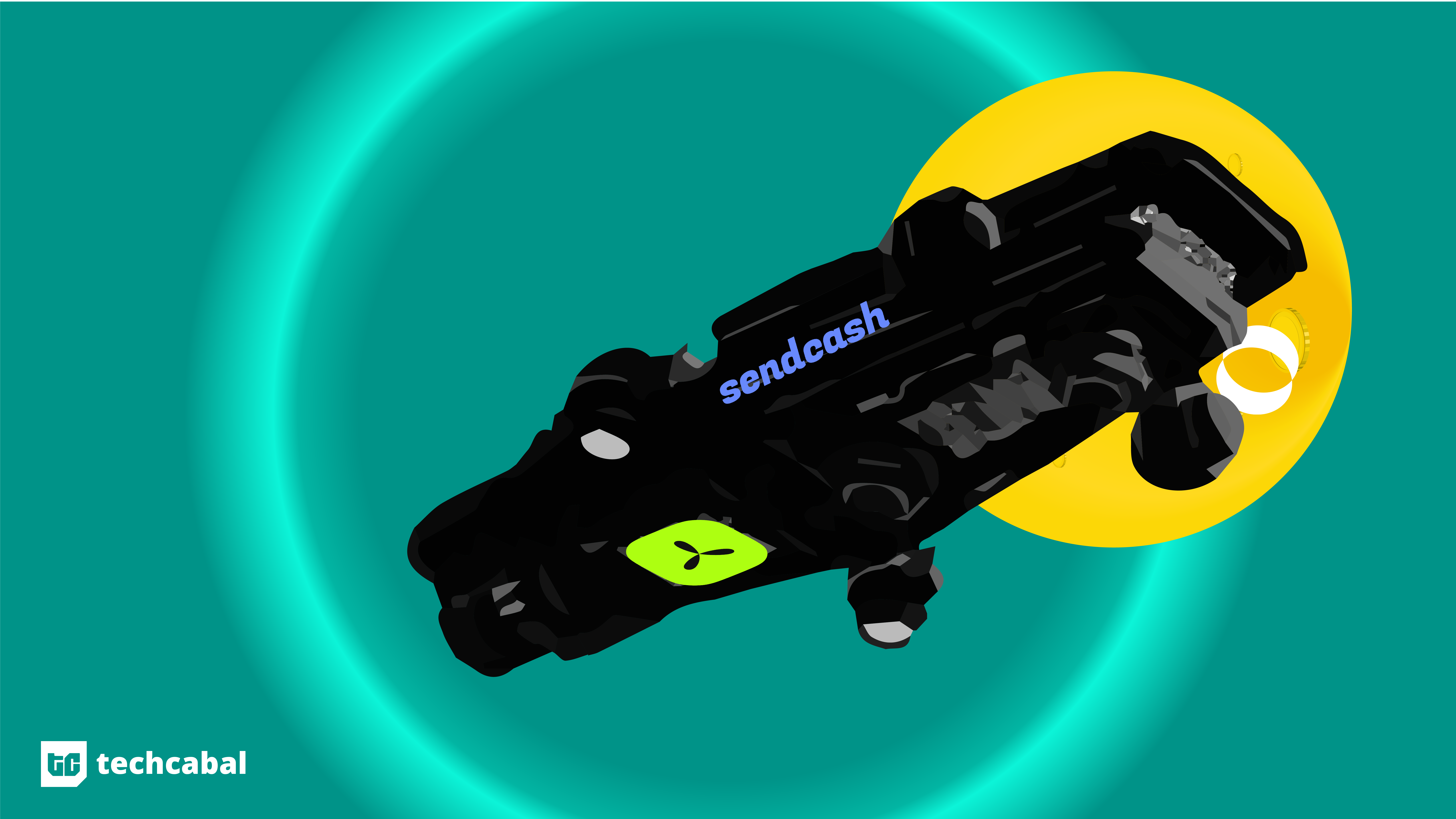