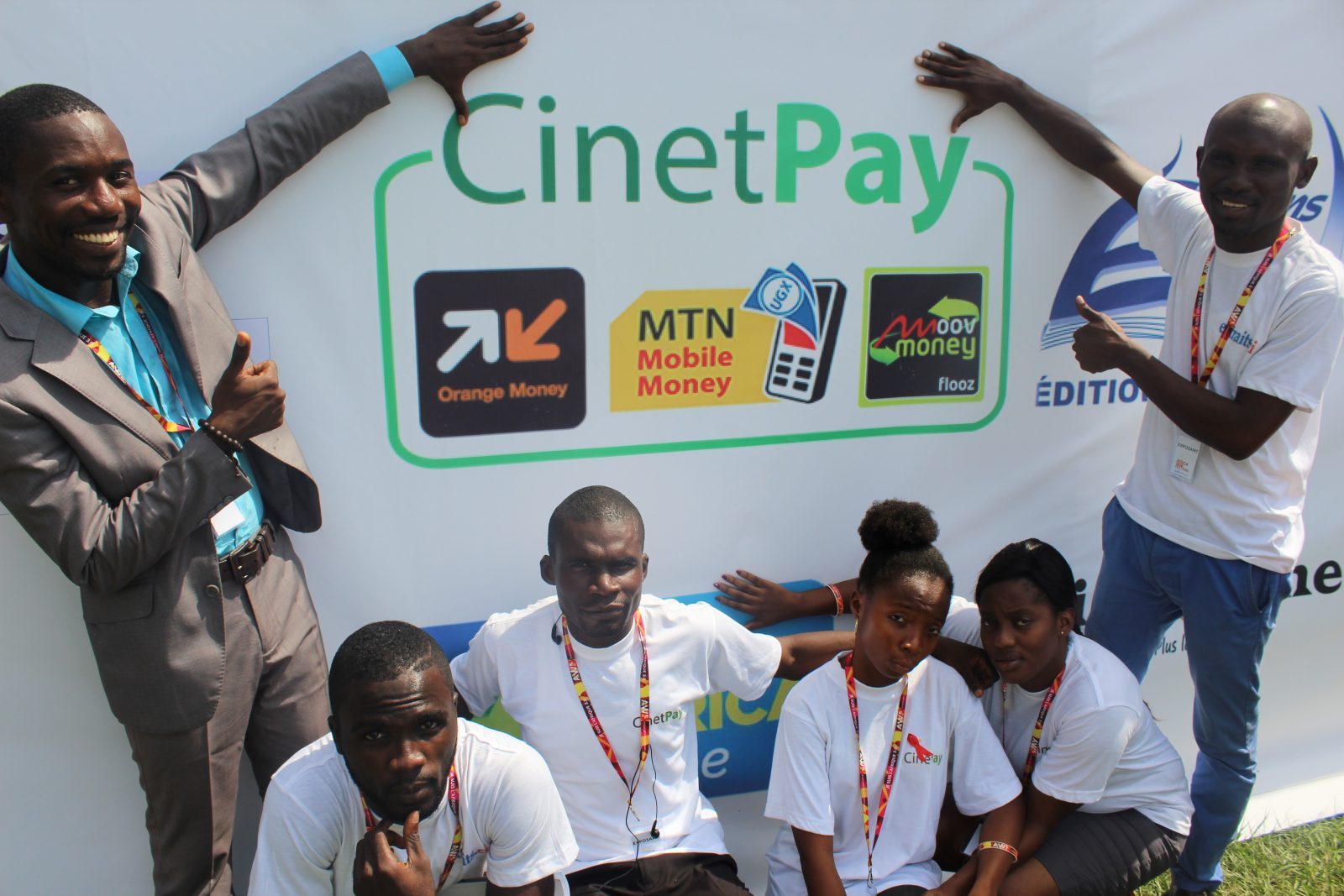 CinetPay, an Ivory Coast-based startup that enables merchants in francophone Africa to accept and make electronic payments online or via mobile Point of Sale (PoS) devices, on Wednesday said it has raised $2.4 million seed funding.

4DX Ventures, a pan-African venture capital fund and Nigeria-based unicorn startup, Flutterwave are co-investors in the round.

CinetPay thus simplifies the process of accepting payments, eliminating the need for merchants to integrate with different systems for managing sales and revenues. Its solution, which can be integrated into merchant websites, is used by a wide array of businesses, from e-commerce platforms to digital public services, insurance companies, and schools.

The seed investment is expected to boost CinetPay’s sales and marketing efforts in the countries it operates across West and Central Africa.

“We’ve watched firsthand as thousands of merchants waste crucial time, even up to 6 months, getting their payment systems in order,” CinetPay CEO and co-founder, Monthe, said in a statement. “Now we’ve got the resources to market and sell our solution across the region.”

For Flutterwave, backing CinetPay—a startup it’s partnered with since 2019—marks the unicorn’s first direct investment in the francophone Africa region. According to Olugbenga Agboola, Flutterwave’s founder and CEO, both startups have a “shared vision to simplify payments on the continent.”

All over Africa, the mobile money market is booming with West Africa being one of the fastest-growing regions in the continent. In Ivory Coast, CinetPay’s first market, up to 75% of the population owns a mobile money account whereas less than 25% have a bank account.

Similarly, up to 80% of the population in the French-speaking African region have a mobile money account and less than 20% bank accounts.

CinetPay’s gateway aggregates all payment options available in the region, enabling merchants, through digital accounts, to accept online payments and reduce the reliance on cash.

Walter Baddoo, co-founder and General Partner at 4DX Ventures reveals that the VC firm has been “tracking the francophone Africa market” for some time now and is impressed by CinetPay’s ambitious goal to digitise payments across the region. The company is an investor in Flutterwave as well.

“For a first institutional investment, we couldn’t have asked for two better partners in 4DX Ventures and Flutterwave,” Monthe said. “We’ve selected highly strategic partners as investors and are excited about the immediate next steps we take together in terms of simplifying and improving digital payments in francophone Africa.”