TechCabal Daily – Show me the money

With the rate of CES in-person pull-outs, we wonder who will be attending the world’s largest technology show when it commences on January 5, 2022.

Dropout rates continue to grow with AMD, Proctor and Gamble, OnePlus, and MSI becoming the latest exhibitors to opt-out of in-person appearances and switch to virtual presentations.

Companies are concerned over rising Covid-19 rates and are worried about the health and safety of their employees if they attend the show.

After two years of virtual events, CES organisers insist that the show’s in-person events will go on as planned, but companies continue to pull out for safety as the event draws closer. 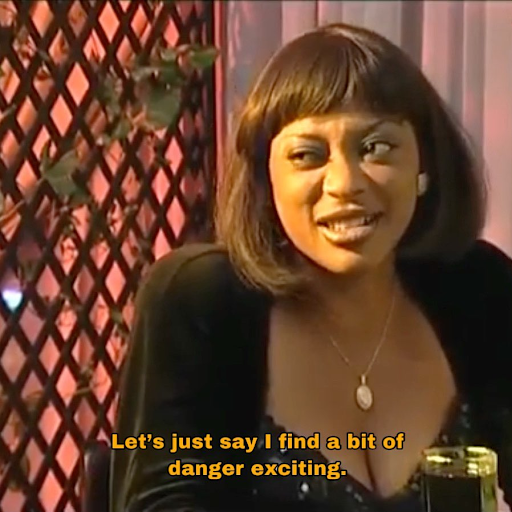 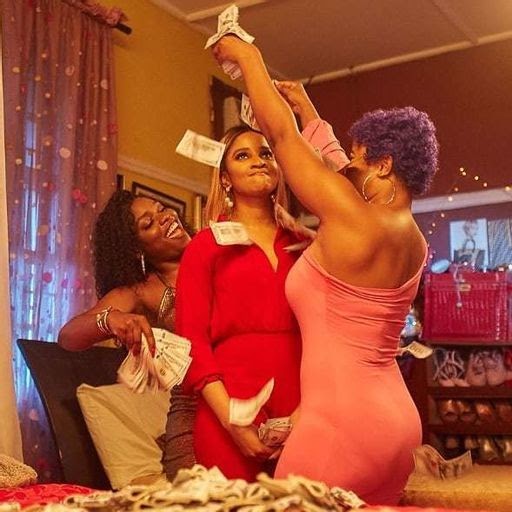 Isizwe can provide cheaper internet because it constructs WiFi zones with hardware that link directly to Internet Service Providers (ISPs) and this allows it to avoid investing in expensive backhaul infrastructure. They work with local communities in a collaborative way by employing sales agents known as “WiFi entrepreneurs” to engage with communities and handle direct sales.

This GIF investment in Isizwe is part of its ADVANCE project. ADVANCE is a partnership between GIF and Anglo American. It’s a fund aimed at enabling private sector investment in innovative ideas and businesses that meet the USDGs, and it helps these businesses scale.

Speaking of this investment, Isizwe’s CEO, Tim Genders said, “Over 90% of homes in Africa only have mobile data as the way of connecting to the internet. This is on a per-gigabyte billing basis, so it is incredibly expensive to connect. The cost is similar to the cost of bathing in bottled water. Governments in developed countries understand the dangers of a digital divide and give significant investment to connect their rural communities. Connectivity is the new key to unlocking the poverty trap, so it is great to see GIF and Anglo American applying this to Africa.” 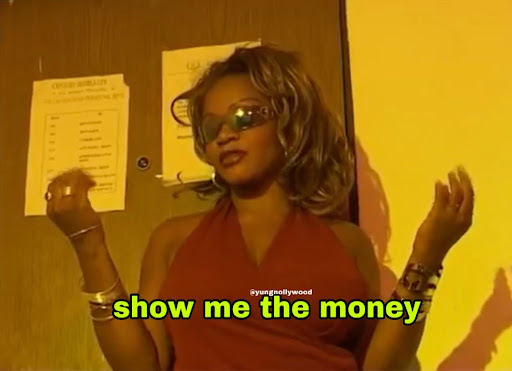 Paylend is a fintech startup that provides access to finance to MSMEs and aims to digitise them in Kenya.

Paylend’s aim is to support MSMEs across Africa by helping them solve the problem of access to continuous capital while also connecting consumers to products and services and thereby bridging the consumer data gap.

Speaking of the business model, Eliutherius Juma, CEO of Paylend said, “I believe in impact-driven solutions. For a very long time, MSMEs have experienced stunted growth due to lack of efficient business tools or lack of funds. With Paylend, we are able to turn this around by helping these businesses access affordable credit quicker thus allowing them to have liquidity, thus ensuring business continuity.”

Paylend has digitised over 10,000 SMEs since its launch in 2019, and its users benefit from a variety of services such as credit for products and services and also crowdfunding.

With this investment, Paylend hopes to expand its business in Kenya and also expand into new markets in Tanzania, Zambia, and Nigeria. 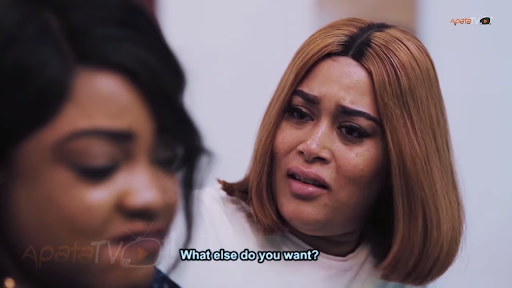 Apple has offered a $180,000 surprise bonus increase to its engineers to prevent them from leaving Apple for rival big-tech companies like Meta.

The bonuses were only offered to a few select engineers and range from $50,000 to $180,000 and they come in the form of restricted stock units which take up to 4 years to fully vest.

Apple, which is also building products for virtual reality, is concerned about losing employees to Meta as Meta is currently focused on building its Metaverse and is actively hiring augmented reality, software and hardware, and artificial intelligence engineers.

According to the New York Post, big-tech companies are fighting over scarce engineering talent in Silicon Valley. Meta has reportedly hired away 100 Apple engineers in the past few months alone and Apple also recently hired Meta’s AR public relations head, Andrea Schubert, according to reports.

The surprise bonus shares, which were given to mostly those working in silicon design, hardware, and select software and operations groups, were presented by managers and given as a reward for high performers.

TechCabal writers will now begin to parade themselves as literary and journalistic engineers as we too want $180,000 bonuses. 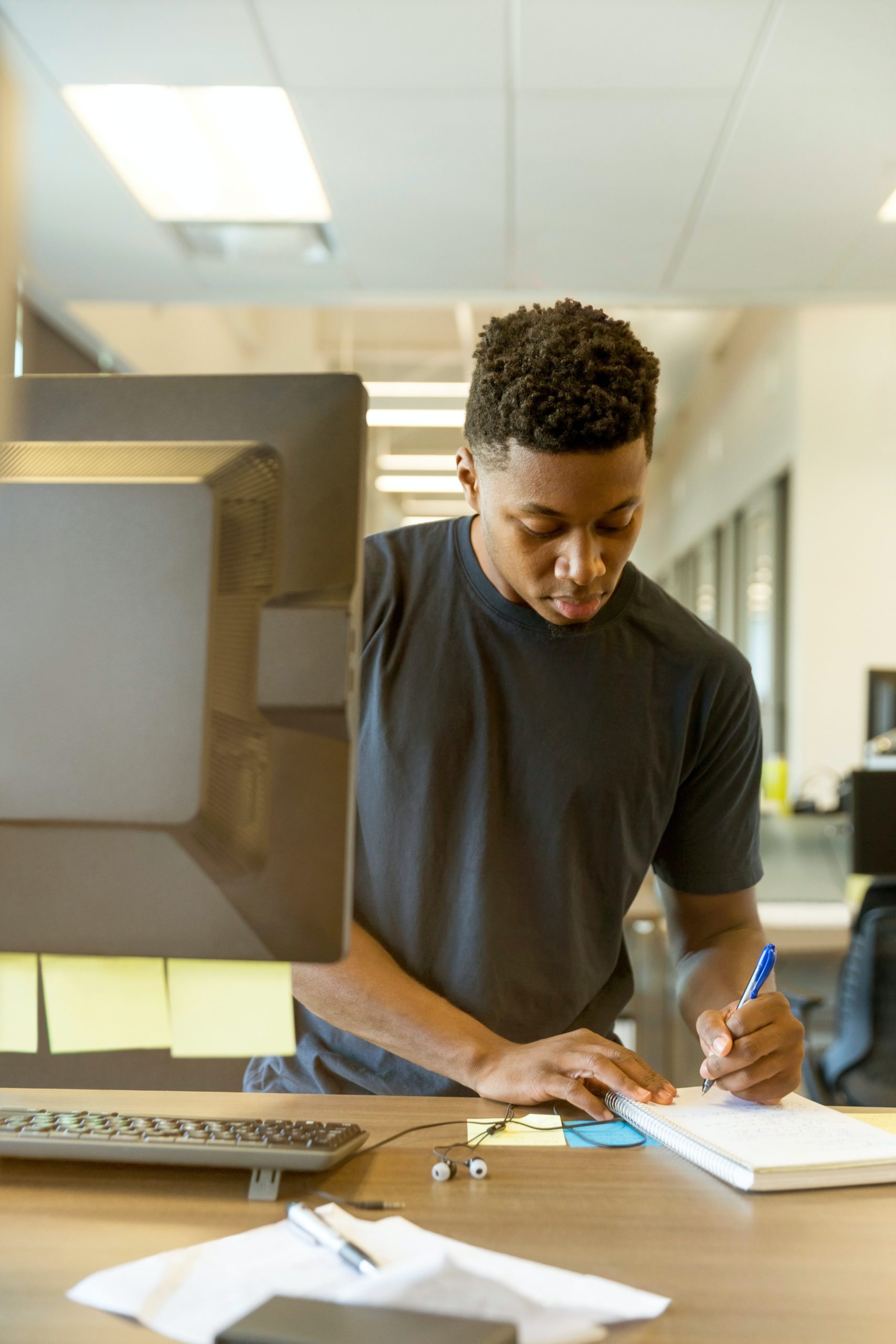