Africa’s tech ecosystem is growing so fast that it’s becoming almost impossible to stay up to date on all that’s happening.

The State of Tech Report brings all happenings and trends together so you can stay up to date. In the report, we did an analysis of Africa’s funding data for the first quarter of the year, we also highlighted all the important acquisition deals, new government policies across the continent, and all the cool new products launched last quarter.

Ready to fill up? Get the report here! 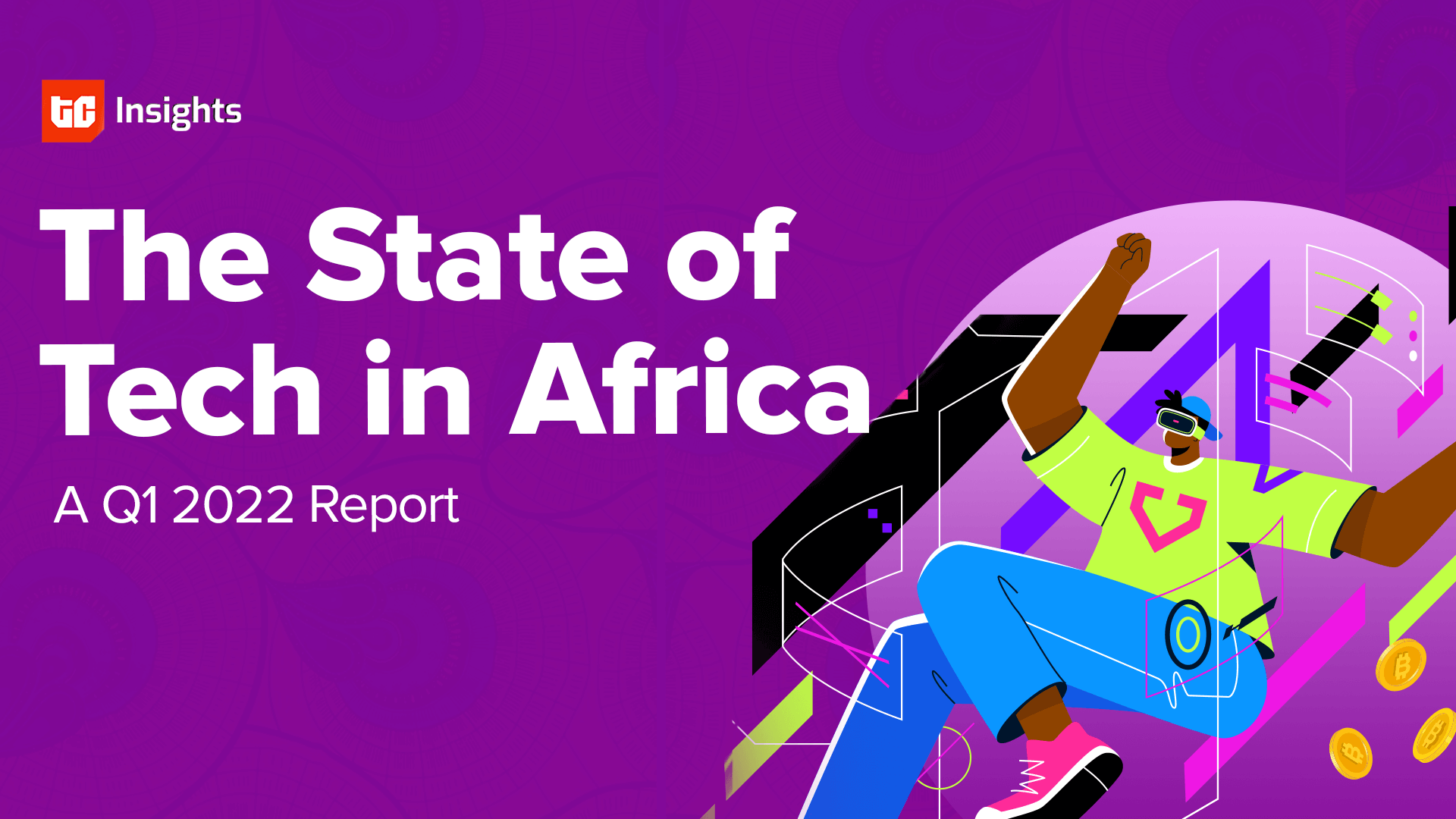 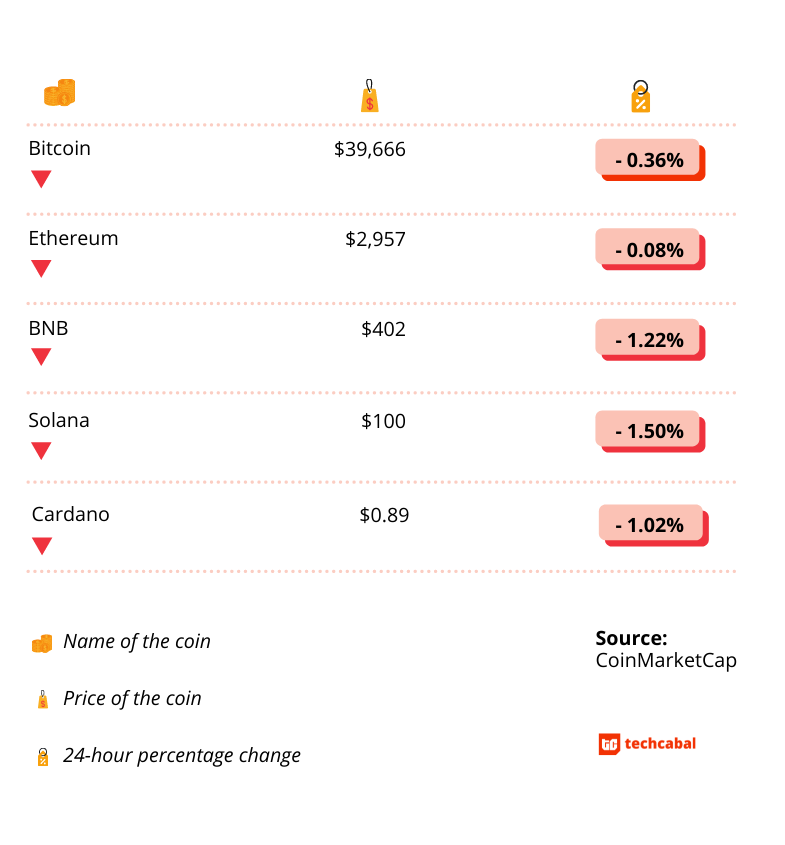 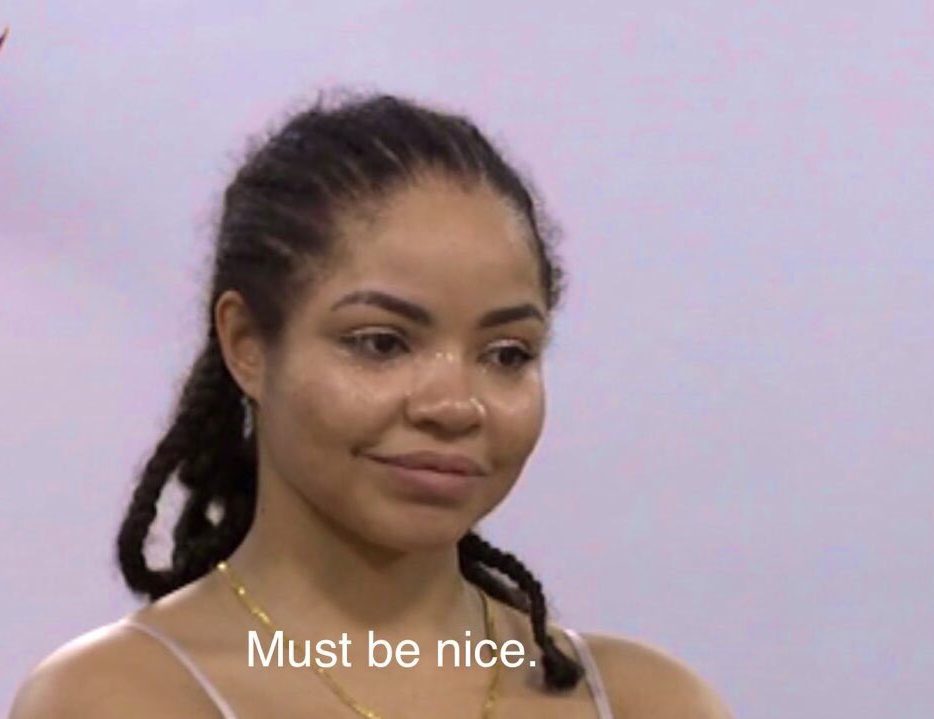 The round was led by Futuregrowth Asset Management, with participation from E4E Africa, and Oak Drive Ventures.

What is an insect protein plan?

You’re probably thinking of a machine that turns insects into a slurry goo, and you’re right.

Insects are a source of protein and insect protein plants create feed for animals and plants using extracted protein, minerals, and lipids from insects.

In the southern hemisphere—consisting of Southern Africa, most of South America, and Australia—the biggest insect protein plant is Inseco. Founded in 2017, Inseco operates a 10,000 square meter (108,000 square foot) plant in Cape Town that converts the larvae of black soldier fly into 100 tons of insect oil and meal a month. The oil has several applications including uses in animal feed, pharmaceuticals and even cosmetics.

According to Bloomberg, the company is using its recent raise to target a 500,000 ton market for insect protein by 2030 and a global pet food market worth $38 billion.

WOMEN-LED STARTUPS ARE STILL BEHIND 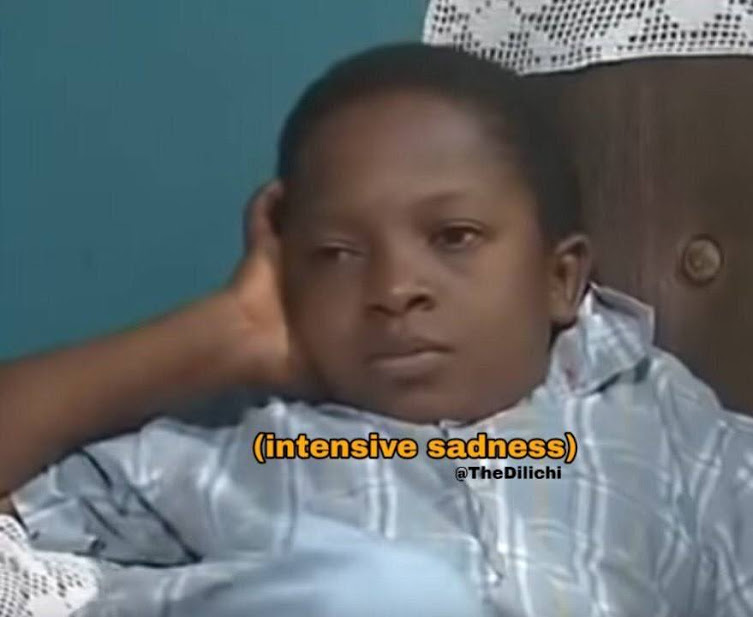 According to data from Africa: The Big Deal, women-led startups are only getting crumbs of the funding pie. Of $1.5 billion+ raised in the first quarter of 2022, only about $12.7 million went to women-led startups.

In Kenya, 2.5% of the total amount raised was raised by women. These numbers were less for other countries as Egypt and South Africa raised 2% and 0.5% respectively.

In 2021, a total of $288 million (6.1%) out of the $4 billion+ raised by African startups went to women-led startups. Kenya led on this front as well, with women CEOs attracting 29% of the total amount raised in the country—$108 million out of $375 million—the highest percentage so far.

Although Nigeria typically gets the lion’s share of funding, the amount which goes to women-led startups is surprisingly low. Despite raising over $500 million in Q1 2022, not a single amount has gone to women-led startups on record. Similarly, in 2021, only 4.5% of the $1.37 billion raised went to women CEOs. This problem is not unique to the African tech space; there are discrepancies in the distribution of resources between men and women all over the world.

While the funding gap is usually attributed to a dearth of female founders, some industry experts have debated this.

Nita Bhalla of Thomson Reuters writes that it’s a combination of factors; from lack of opportunities, to gender biases that result in female-led companies receiving lower valuations. 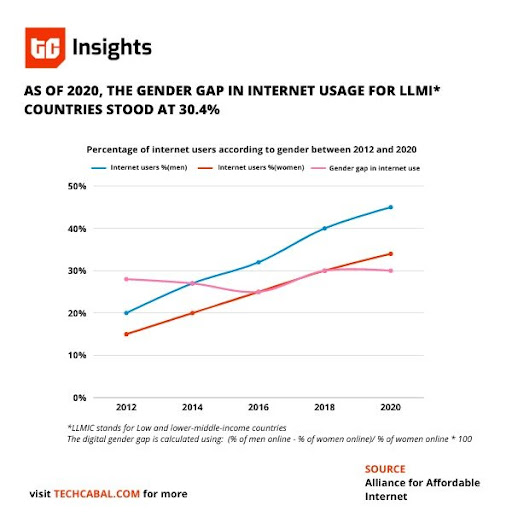 If more women are not online, how can they have access to the knowledge, skills, or tools they need to solve problems? How can they contribute to the digital economy?

Will the numbers change?

Eventually, but it’s a battle that must be fought on all fronts.

The good news is, that there are a few new VCs now dedicated to helping female founders on the continent. FirstCheck Africa, for example, wants to help female founders with early-stage startups with $25,000 investments. Oui Capital has also reiterated an aim to fund female founders.

Last year web3-related startups raised $27 billion, an amount that dwarfs the $5.6 billion raised by African startups within the same period. The web3 economy is brimming with opportunities, and the implications for the African continent are massive. 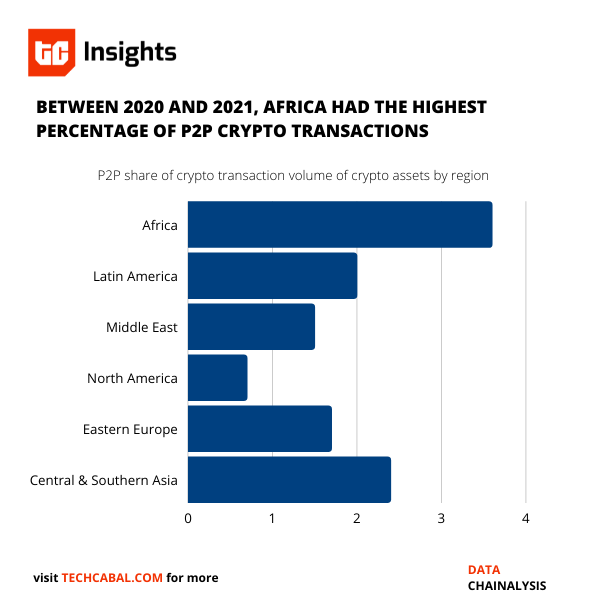 It also intends to disrupt the way startups, businesses, and organisations are run, through decentralised autonomous organisations (DAOs)—a social community of like-minded people who create rules and regulations embedded in programming code called a smart contract and may issue governance tokens.

For citizens of a continent that played catch up to both web1 and web2, early adoption of web3 affords Africans the chance to benefit immensely from this iteration of the internet.

While web3 is still in its infancy, gaming has become one of its early use cases in Africa. Platforms like the Metaverse Magna have made it easy to profit from crypto gaming through their scholarship programme. It provides players with the assets they need to compete on crypto gaming platforms such as Axie Infinity, where they can earn up to $1,000 a month. Yet, the barriers to entry for these platforms are quite high.

There is a need for web3 evangelists across the continent to create educational materials to understand this new technology. In the same vein, real-life use cases can serve as an easy way to win more people over. Artists making a fortune from trading their artworks as non-fungible tokens is a way of gaining credibility for web3 across the continent. Pursuing a career in web3 is also a way for Africans to profit from it as industry experts are currently in high demand.

While web3 may be the future of the Internet filled with immense promises, Africans must position themselves to take advantage of it.

Check out our funding dashboard, DealFlow, to track every deal that’s happening on the continent in real-time.

EARN WITH THE TROVE APP 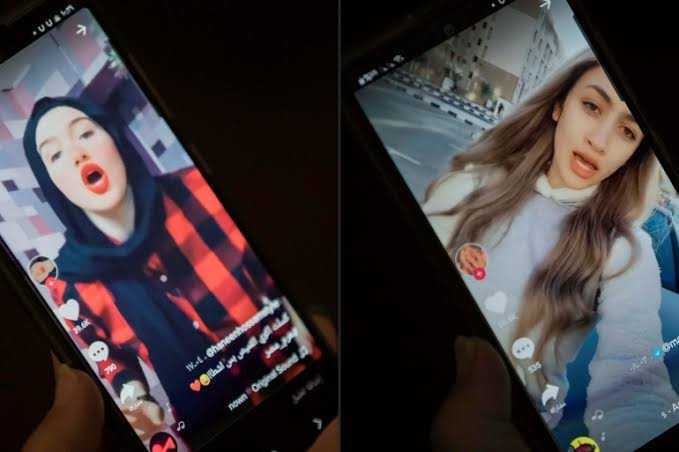