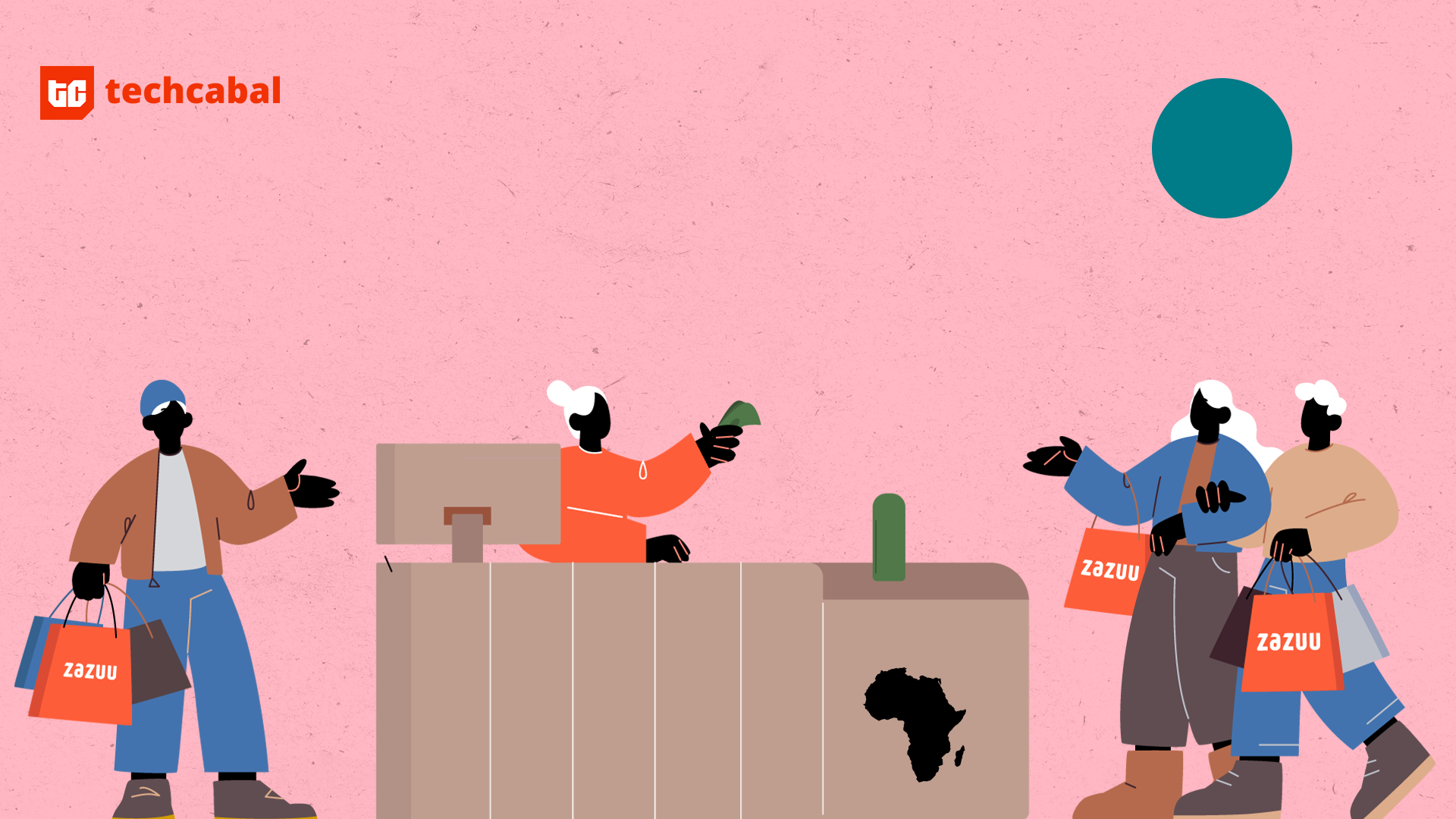 As a founder, collaborating with the right partners is important to unlocking your startup’s potential. Seeking business partners and co-founders when building a startup for Africa from the diaspora, or building without a reference model is not an easy feat, but it can be done.

There are 1.7 million Nigerians living outside Nigeria, according to the most recent estimate from the United Nations Department of Economic and Social Affairs (DESA). And according to a World Bank estimate in 2021, remittances to the sub-Saharan region grew by 6.2% to $45 billion. However, these remittance costs are high, averaging around 9% for making a transaction of $200.

Growing up, Kay Akinwunmi, CEO and co-founder at Zazuu, witnessed his parents struggle with high transaction costs when sending money to Nigeria. As an adult, he would develop a solution to solve this problem.

On the 9th and final episode of the UK-NigeriaTech Hub-sponsored Building From Ground Up, Akinwunmi spoke to TechCabal’s Senior Editor Kelechi Njoku about how he convinced his partners and co-founders—Korede Fanilola (COO), Tosin Ekolie (CTO), and Tola Alade (CDO)—to join him in building Zazuu, a fintech marketplace for cross-border payment networks where users could send money from the UK and Europe to Africa.

Zazuu, which started as an idea in 2016, aggregates payment vendors in 1 platform so users who want to send money to Africa can choose which vendors they’d prefer to work with, based on the best exchange rate, transfer fee, and user experience.

Adewunmi explained, during the live, that money transfers to Africa are expensive because of an old banking system that requires multi-organisational partnerships for money to be moved. The problem with this, he said, is that each financial partner that facilitates such financial transactions increases the cost of payment, rendering cross-border payments expensive. Zazuu was born out of a desire to reduce the cost of cross-border payments to Africa.

Adewunmi explained that one of the challenges Zazuu faced in its earlier stages was explaining to customers  and potential partners what they were trying to build. While he knew he was building a marketplace where financial vendors alongside their rates are featured and made available for users, these financial vendors thought Zazuu was a competitor—even though featuring them on the platform automatically got them more customers, and for free.

Another challenge Zazuu faced was licensing requirements and the costs attached to them. When Adewunmi applied for a licence with a payment vendor based in Amsterdam, the vendor didn’t initially understand Zazuu’s business model or value proposition, and they went back and forth with this vendor for 8 months without any progress.

“They asked unreasonable questions they probably wouldn’t ask other people—for example, those focusing on European markets. We were classified as a risky entity. We were enabling payments to Africa, and Africa is risky, from a compliance or regulatory standpoint.”

Adewunmi pitched Zazuu to his co-founders in an unusual way, at a house party he had organised. But he admitted that he had done all the due diligence on them, having been friends with them for close to 10 years, and having come to know them professionally as well. In 2014, while each of them ran separate ventures, they had formed a community of young Black Africans in tech where they organised greets and meetups, which helped them learn each other’s skill set, strengths, and weaknesses.

Adewunmi revealed that after failing multiple times at building startups, he decided, for Zazuu, that he would not be a solo founder; he wanted to avoid errors in his new venture.

Adewunmi admitted that he decided to build with his co-founders because they all had strengths he didn’t have. “But what brought us together was our passion for building for the continent. We were all making good money consulting for different firms, but one thing that was consistent across our friendship is that yearning to build for Africa, to create something that is authentically African and represents African ingenuity and innovation.”

Adewunmi advised founders to do some work on their idea, move past the idea stage, and build at least a prototype before pitching a co-founder.

Speaking on how founders can get funds in their startup’s early days, Adewunmi revealed that he and his co-founders did not work full time on Zazuu in its earlier days; they built it in their spare time. They paid staff from their personal monies.

Adewunmi encourages founders to prepare themselves for hard times when building by working on their mental and physical health so that they can handle the challenges life throws at them. “The first job of founders is to look after themselves. You should not neglect yourself because, if you do, you will not function well at your job. You have to understand that everything is hard, so you are optimising yourself to withstand the hard times.”

Building from Ground Up
What does Elizabeth Tweedale know about team motivation in the COVID-19 era?
Damilare Dosunmu

Building from Ground Up
Temie Giwa-Tubosun: “LifeBank’s niche is underestimated, but we are thriving.”
Daniel Adeyemi

Building from Ground Up
Shola Akinlade: Paystack’s maturity relied on a community of hard and smart workers
Alexander Onukwue