We realise TC Daily has been landing in some Promotions and Spam mailboxes for a while now.

We’re on it, we’re sacrificing blood time to please the algorithm.

For Gmail users on mobile, click the 3 dots at the top right corner, click “Move To”, then “Primary”. For iOS users, tap on our email address at the top of this email (next to “From:” on mobile) and click “Add to VIPs”. 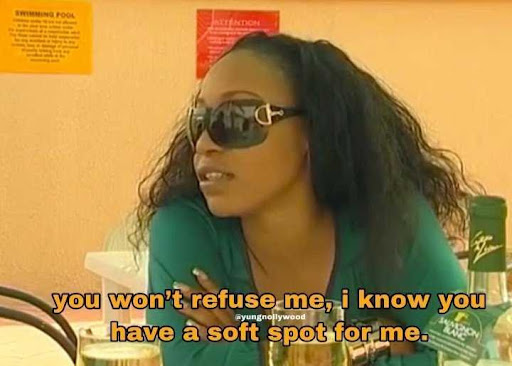 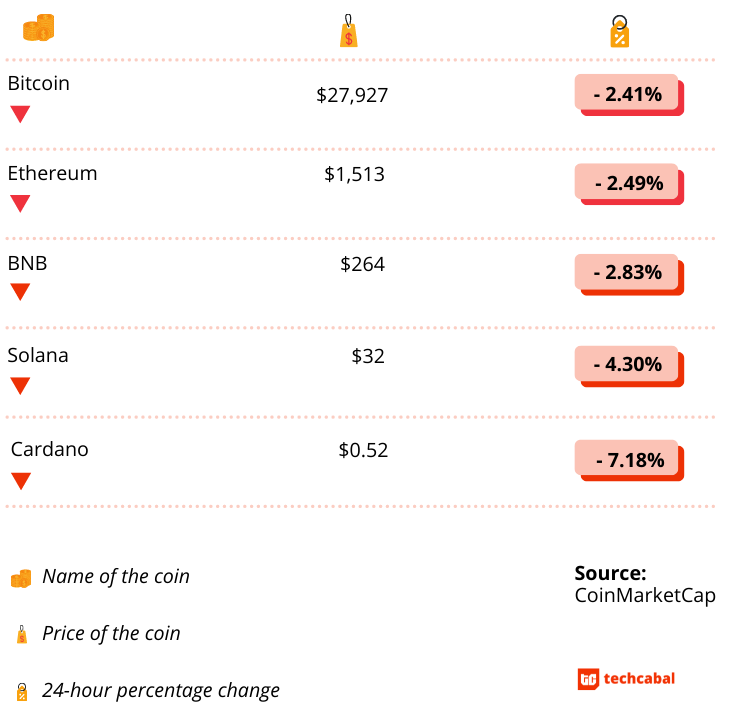 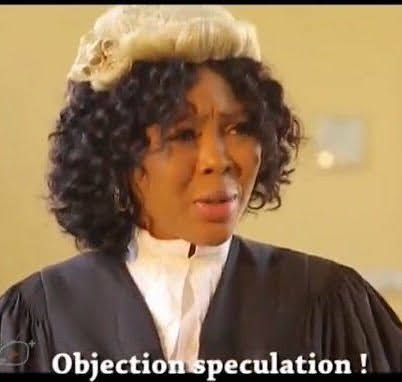 Kenya has been going hard on regulating its ecosystem. From proposed taxes for digital lenders to court wars with Uber, it wants to rope in tech bros too.

On Wednesday, its 12th parliament passed the controversial 2020 proposal that seeks to regulate “anyone who employs technologies to collect, process, store or transfer information for a fee”.

Introduced in 2016, the ICT Practitioners Bill mandates the registration and licensing of vaguely defined “ICT practitioners” by a council.

Who is an ICT practitioner?

The proposal defines it as, “all individuals who have completed a university education with at least 3 years of relevant experience.” These “practitioners” would also need to pay an annual license fee, and there are outlined jail terms and fines for individuals who failed to comply. 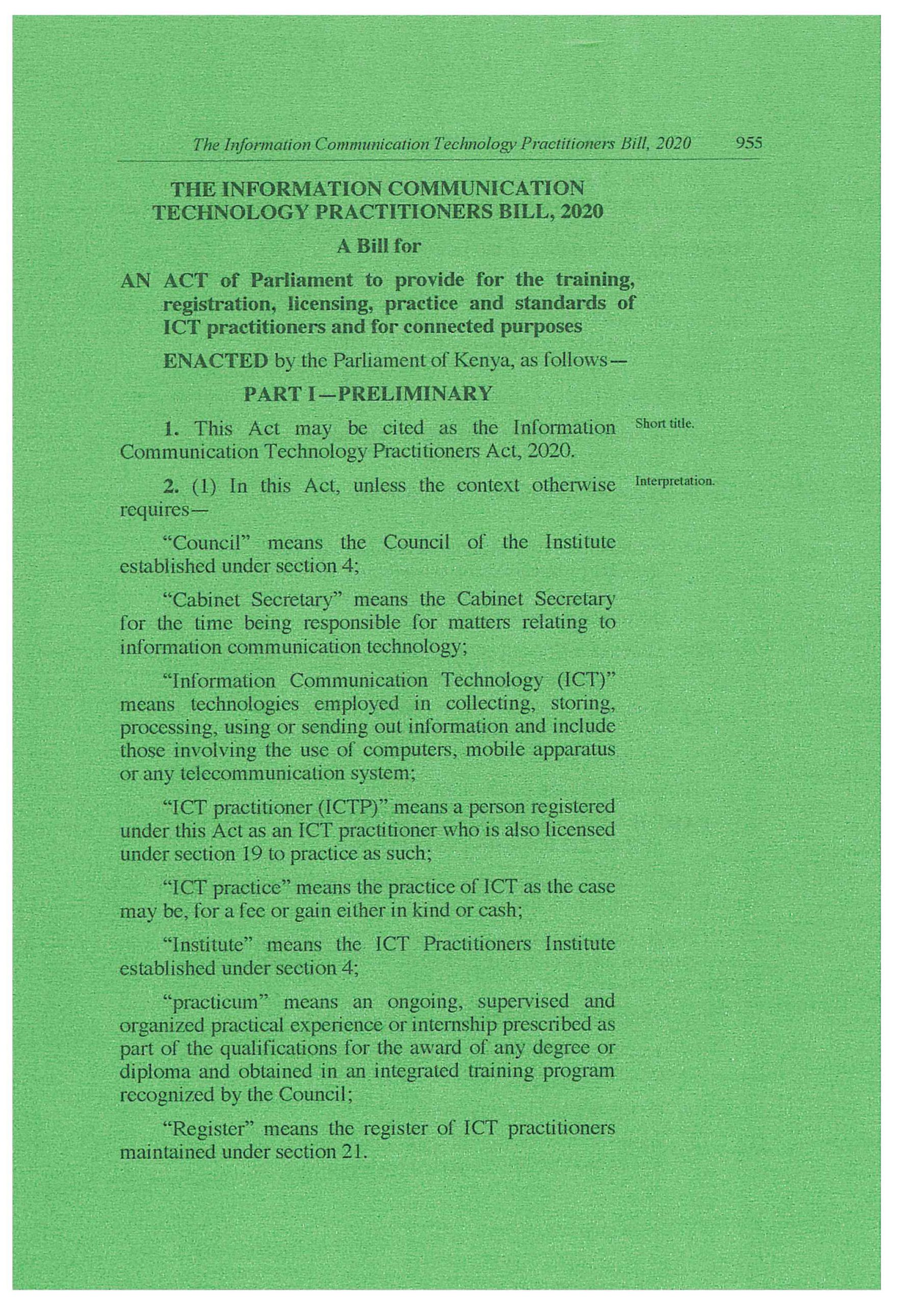 No one wants it

When it was introduced in 2016, Kenya’s tech community fought against it and it was withdrawn.

At the time, Joseph Mucheru, Cabinet Secretary in Kenya’s Ministry of Information and Computer Technology, had said, “If enacted, the ICT Protection Bill 2016 will cause duplication in regulation and frustrate individual talents from realising their potential.”

Two years later, in 2018, the bill was reintroduced but it faced the same backlash and was once again rejected.

Amidst the pandemic, in November 2020, the bill was reintroduced with superficial amendments that removed degree requirements, jail terms, and fines for people who fail to register.

And last Wednesday, in a sleepy parliamentary session, the bill was quietly passed and now awaits presidential assent. 🥲

Zoom out: The future of techies in Kenya lies in President Uhuru Kenyatta’s pen. If he assents, then the bill will be a dent in what many consider Africa’s Silicon Savannah. 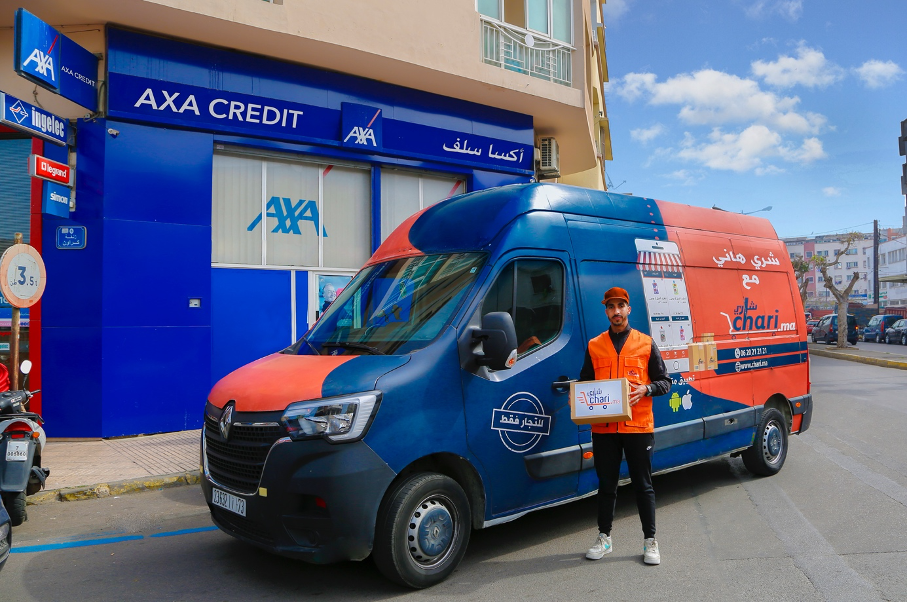 Chari, a Moroccan B2B e-commerce and fintech startup, has acquired a 100% stake in Diago, an Ivorian app that connects neighborhood shops to FMCG producers and importers.

Chari has now made and announced 3 successful acquisitions in 10 months. Last year, it acquired bookkeeping app Karny in an undisclosed deal. And 3 months ago, it acquired Axa Credit for $22 million.

Its latest acquisition of Diago, like the other 2 acquisitions play into Chari’s goal is to be the market leader across francophone Africa.

“The secret of a successful expansion is to build a local team that masters local market dynamics,” said Chari’s CEO Ismail Belkhayat who co-founded the startup with his wife Sophia Alj (COO) in 2020. “The real challenge is to convince local entrepreneurs to join forces with Chari to grow faster.”

Founded in 2021 by Ali Ouattara and Amidou Diarra, Diago operates exclusively in Abidjan, the capital city of Côte d’Ivoire and one of the biggest French-speaking cities in Africa.

Chari said in a statement that Ouattara and Diarra, who had initially sought funding and advice from Chari CEO Ishamel Balkhayat, will remain CEO and COO, respectively. The duo will oversee local business growth before expanding footprint to other Sub-Saharan countries—Chari’s overarching goal.

Africa’s e-commerce industry is growing in leaps and bounds. Between 2014 and 2018, online shoppers grew by 18% annually, a figure higher than the global average of 12%. While e-commerce activities are conducted via shiny mobile apps, social commerce is also slowly gaining momentum. A 2019 Geopoll survey found that social media platforms such as Facebook and Instagram were used for online shopping more than other traditional e-commerce platforms. 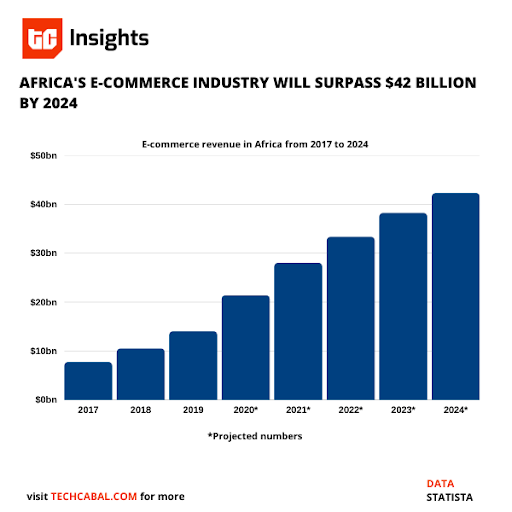 High smartphone usage and increasing mobile internet penetration lie behind this surge. Furthermore, most people are familiar with these social media platforms. As a result, they are easy to navigate for buyers and sellers. Facebook and Whatsapp have at least 130 million and 192 million users respectively in Africa. These platforms offer increased online presence, tools and solutions that help in digitising businesses.

According to a study by the United Nations Economic Commission for Africa (UNECA) and GSMA, social commerce accounts for the majority of e-commerce activity in some African countries.

Yet, these social media platforms can be susceptible to downtimes, albeit infrequent. In the event of shutdown/downtime as experienced last year, commerce is put on hold. Beyond downtimes, mobile internet isn’t accessible to large segments of Africans across the continent. This affects scalability of social commerce, a sentiment shared by Angela Wamola, head of sub-Saharan Africa at GSMA

There is a need for African-focused social commerce platforms to spring up to solve these challenges. The continent’s internet penetration must be considered when building. This will enable accessibility and easy usage. With social commerce in Africa & the Middle East projected to reach $8.9 billion by 2022, it needs some tinkering for Africans to reap its full potential.

Right before Apple’s dominance, BlackBerry phones ruled the world, and everyone who had one was as revered as tech bro with a triple monitor setup.🌚

So let’s jog your memory, can you guess the BlackBerry model?

P.S If you solve this puzzle in less than 3 minutes, you’ve been around for a while. Share it with your 30+ friends.⬇️

The only bag you need to secure is on TechCabal. Bag some merch now. 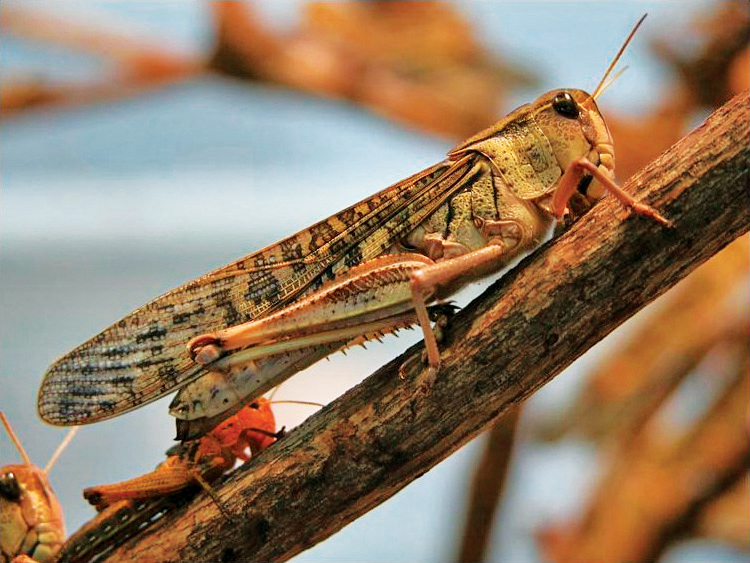