South African fintech startup Sava has raised $2 million to develop a spend management platform which will help African businesses manage their expenses, helping them reduce the time spent on recordkeeping and reconciliations.

According to Crunchbase, the investors who took part in the pre-seed funding round include Unicorn Growth Capital, Sherpa Africa Partners, RaiCap, Quona Capital, Ingressive Capital, CRE Venture Capital and Breega.

In an interview with TechCrunch, Sava CEO Yoeal Haile mentioned that the platform, which is yet to launch, will not only help African businesses run their financial operating systems but will also allow them to capture data that will enable them to stay knowledgeable about the true financial health of their business.

Figures by Statista show that South Africa, where Sava will launch its beta version in Q3, has a credit card penetration rate of 9%. With the fintech intending on making some of its revenue from interchange fees on credit card transactions and also using credit cards issued to clients’s employees to form the basis on which the company provides liquidity to its business customers, it will be interesting to see how the low credit card penetration rate in the country will affect the startup’s business model.

Credit card transaction commissions are not the only way Sava plans to make its money. The fintech company will also charge subscription fees when businesses use its platform, charge interest on loans issued as well as upsell clients on third-party financial products.

Africa’s dysfunctional credit system as well as its low credit card penetration system, which stood at 4% as of 2017 according to a report by Banking Payments Context, makes it hard for spend management platforms to evaluate consumer and business credit viability. To bypass this challenge, Sava, according to Haile, will use alternative data points such as bank accounts, mobile money accounts, payroll, and invoices, which will all be housed within the platform, to evaluate customers’ credit viability.

Sava, which was founded this year by Baile and co-founders Federico Von Bary Landesmann and Kolawole Olajide, plans to launch its platform in Kenya in Q4 and eventually expand to other big addressable markets like Nigeria and Kenya. 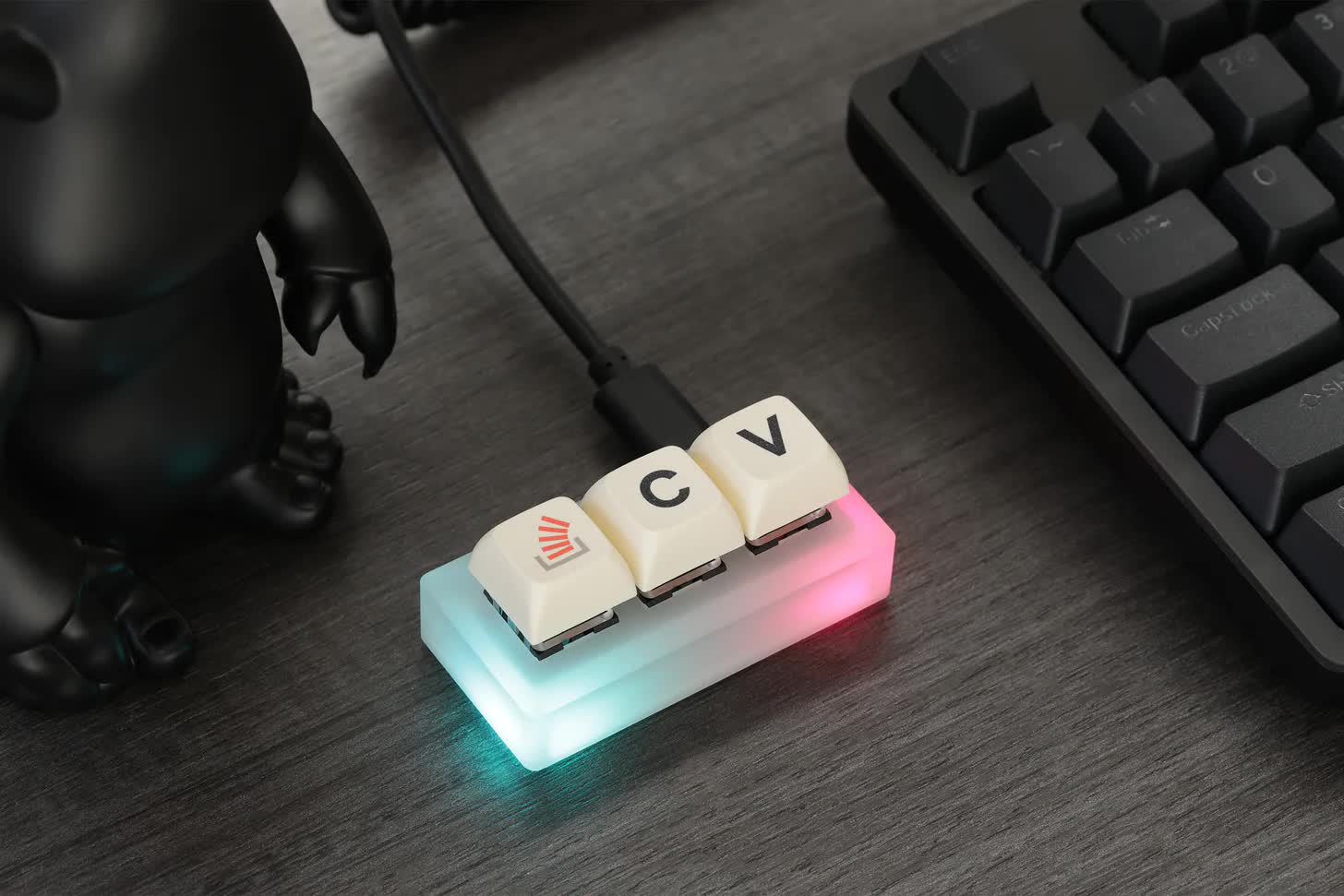