With the growing popularity of DeFi protocols, it’s no surprise that new projects are constantly popping up. Uniglo.io (GLO) is an up-and-coming cryptocurrency that is aiming for a massive launch on October 18 to be able to compete with Pancakeswap (CAKE) and Spookyswap (BOO), two of the most popular cryptocurrency exchanges. Here’s what you need to know about this emerging project.

Uniglo (GLO) Gets Ready For October Launch On Uniswap

Uniglo is a new token built on the Ethereum network, preparing for launch in October. Uniglo is backed by digital money, valuable NFTs, digital gold, and other real-world commodities that have been converted into digital form. This indicates that the GLO token has the potential to expand quickly, much like virtual currencies, but also has the resilience to withstand the risks associated with price volatility and market swings.

Uniglo also includes a fascinating dual token burn mechanism that will eventually burn a portion from each GLO transaction. The protocol will initially only produce 218.75 million GLO tokens, and burning mechanics will further limit the supply to support the $GLO price’s growth path. Additionally, an Ultra-Burn Mechanism will be utilized to buy GLO tokens on the secondary market by using the proceeds from selling valuable assets. As it appears, the Uniglo.io community can more easily regulate the increase in GLO’s value by continuously working to reduce the quantity of its token.

As the launch date for Uniglo draws nearer, the team is obtaining KYC verification to increase investor trust in the business. Coinsult.net has verified Uniglo.io’s KYC credentials. Know-your-customer (KYC) regulations have been adhered to, meaning every member of the core Uniglo team is legitimate and validated. Completing KYC is the first step in getting a completely safe and secure environment for the investors and is an essential step for every DeFi project to commit before launch.

While Pancakeswap and Spookyswap may seem similar at first glance, there are some key differences between the two platforms. For one, Spookyswap allows users to trade in “vampire” versions of popular ERC20 tokens, while Pancakeswap only supports the original versions of these tokens. Spookyswap has its own governance token (GHOST), which gives holders voting power over platform decisions. Finally, blood earned from holding vampire tokens can be used to purchase other vampire tokens or burned for trading fee discounts on Spookyswap, providing an additional incentive for users to hold these tokens.

What Could Uniglo’s Launch Mean For The Cryptocurrency Market?

Uniglo.io, a new cryptocurrency exchange, could be a game changer for the industry. The exchange has been designed with the user in mind, with a sleek interface and simple layout. It also boasts some unique features, such as an ultra burn mechanism that could make it a hit with traders and crypto enthusiasts.

The launch of Uniglo.io is significant for two reasons. First, it represents another major player entering the cryptocurrency space. This is good news for the industry as it adds competition and drives innovation. Second, Uniglo.io is one of the first protocols to offer Vault based liquidity system. This could be a game changer for crypto trading, allowing real-time communication and collaboration between traders. 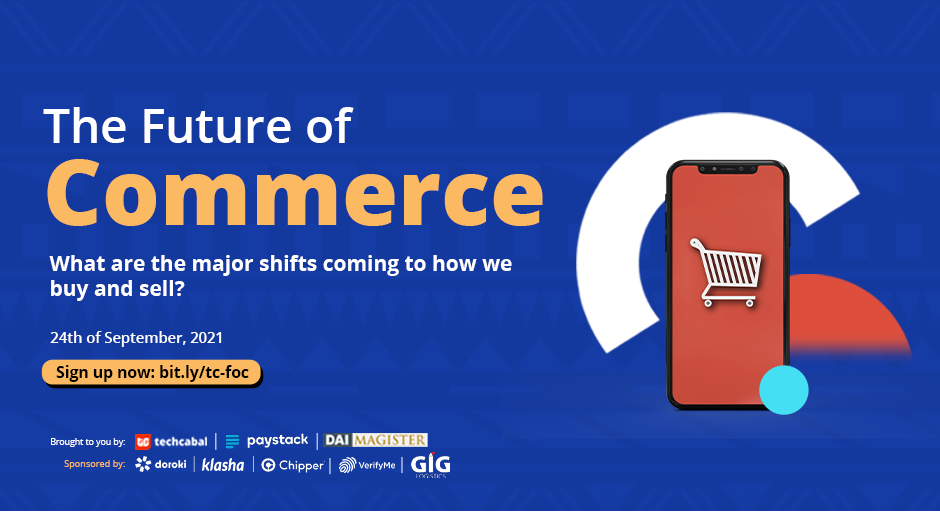 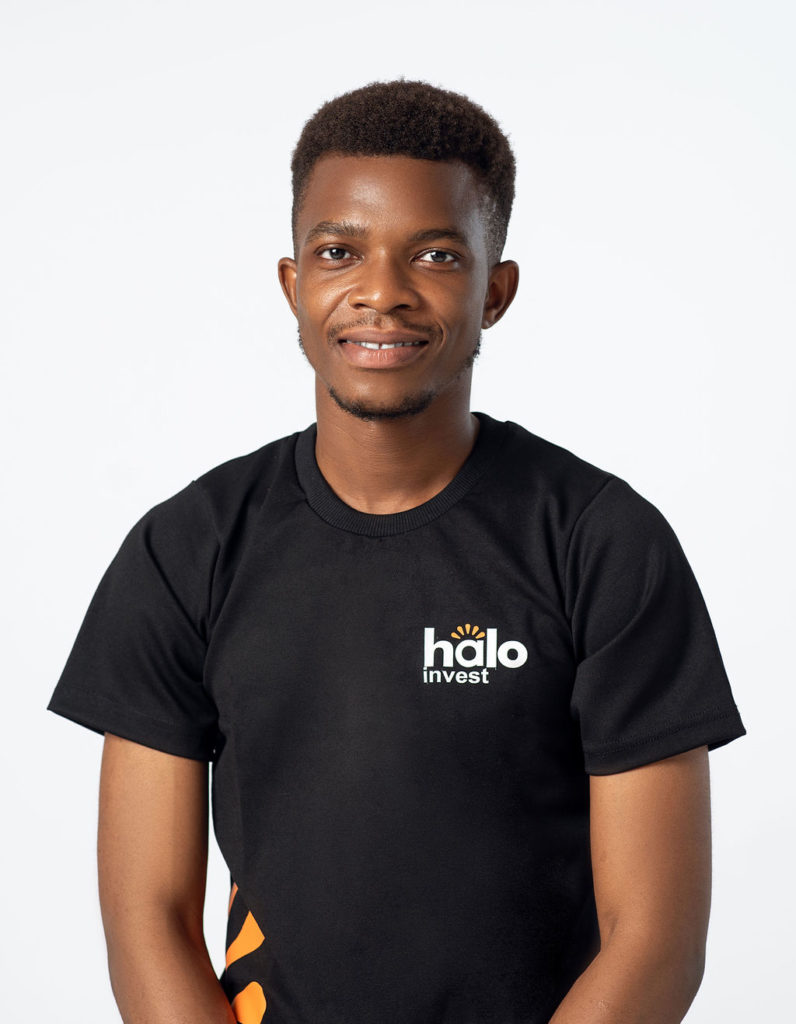 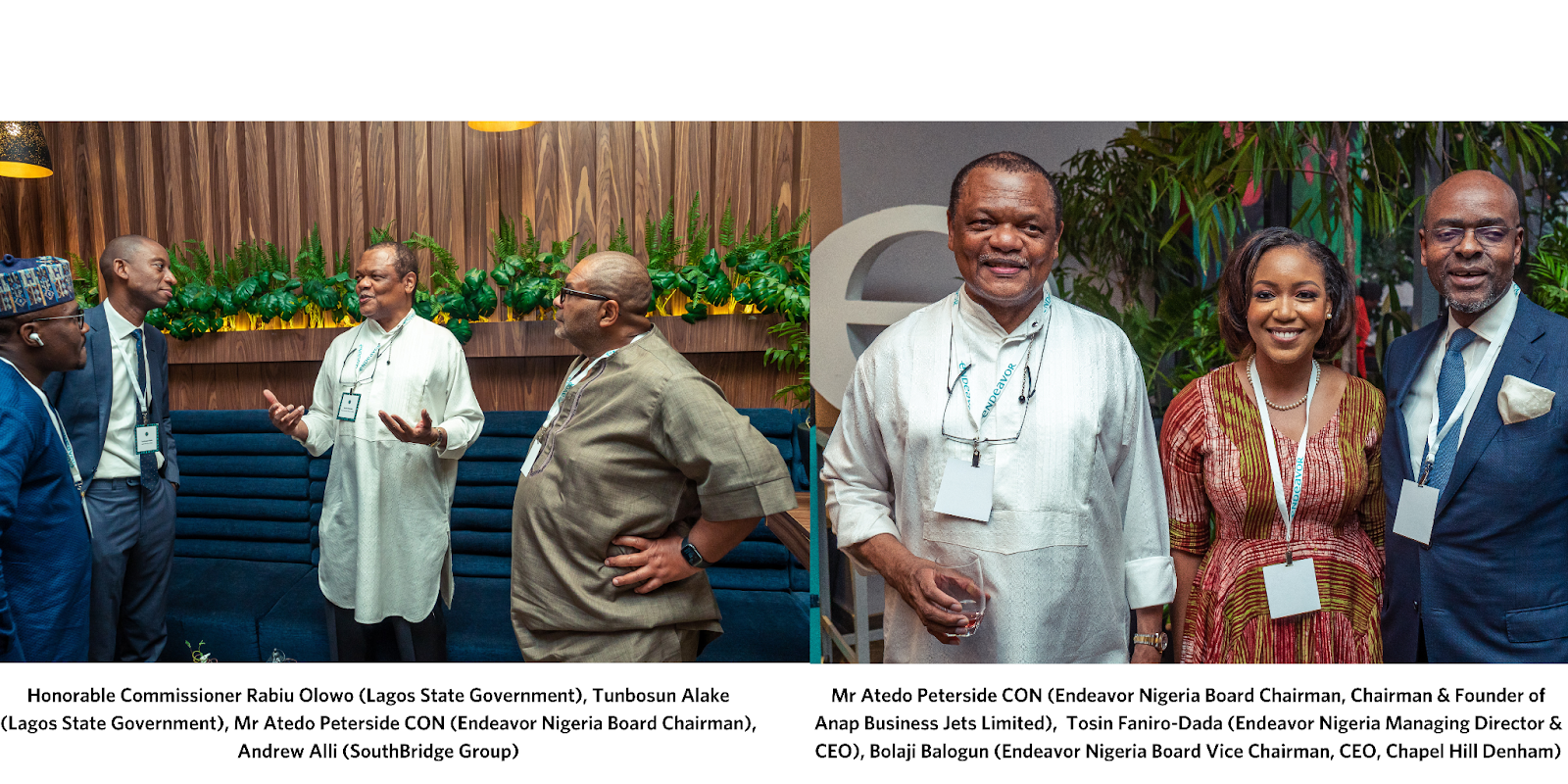