African startups might have hacked market expansion with more startups doing acquisition deals to expand their user base. Read about it all in our State of Tech in Africa Report.

AFRICAN FOUNDERS AND INVESTORS ON THE ECONOMIC DOWNTURN 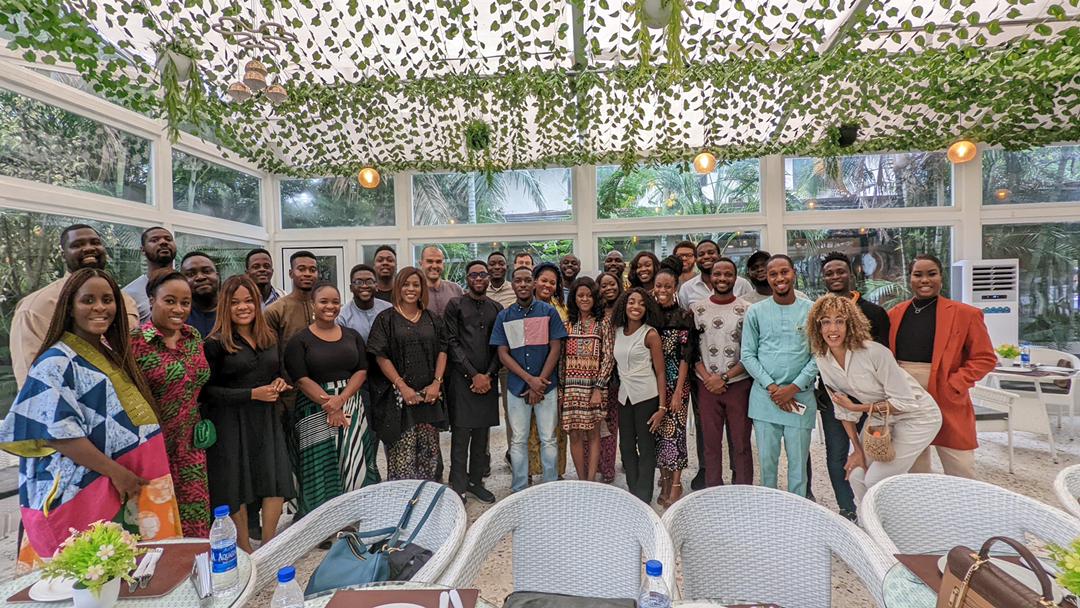 In May 2022, after over a year of the tech stock market bull run and record billion-dollar investments raised by startups across the globe, the effects of the global economic downturn started to trickle in. Tech companies around the world laid off more than 15,000 employees that month alone, and over 65,000 tech employees have been laid off so far this year, according to lay-off aggregator Layoffs.fyi.

Y Combinator, Sequoia Capital, and other tech investors advised portfolio companies in May to buckle up for hard times and plan for the worst. Heeding that advice, African startups started responding with firings.

At the end of May, Egypt-born mobility startup Swvl, announced plans to lay off a third of its workforce, a few months after becoming the first African startup to go public via a special purpose acquisition company (SPAC). Kune Food, a Kenya-based cloud kitchen, shut down in June, automatically laying off 90 employees, just one year after raising $1 million pre-seed. Earlier this month, Kenyan logistics startup Sendy laid off 10% of its 300 staff members.

All 3 startups attributed the downsizing to the global economic downturn.

These announcements are possibly just the first few out of many to come, raising the question: how are African founders and investors responding to this economic downturn?

This question was the centre of discussion at a recent event organised by Ingressive Capital between African startup founders, investors and executives from Google such as managing director, sub-Saharan Africa, Nitin Gajria; director, West Africa, Juliet Ehimuan; and head of startup ecosystem, Africa, Folarin Aiyegbus.

Read what they have to say in How African founders and investors are responding to the economic downturn. 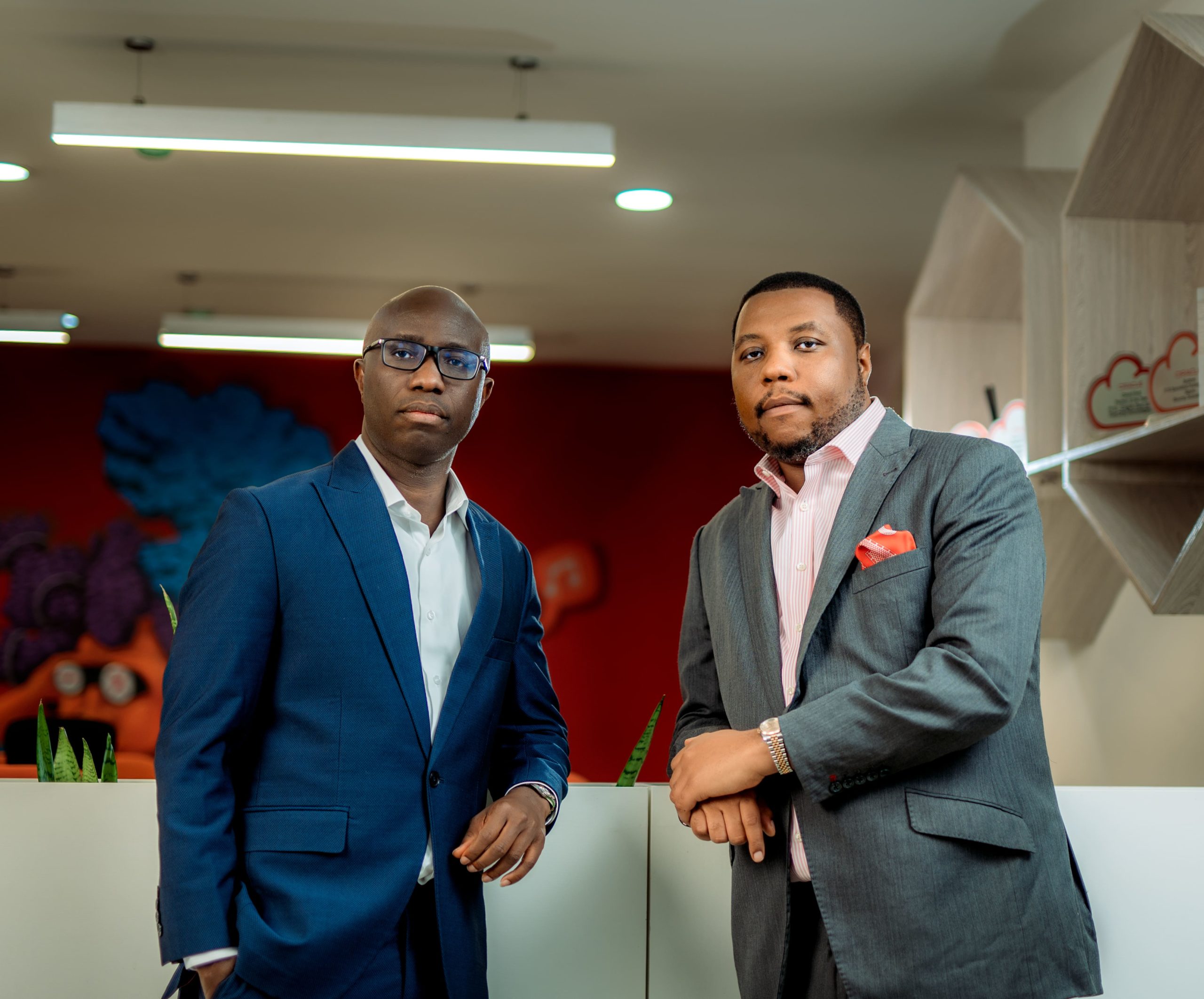 There’s a new trend of African companies expanding off the continent.

Mobility tech Moove expanded to India, Egyptian Swvl expanded to Turkey and Morroco, MFS Africa also expanded to the US via acquisitions, and now Nigerian software company Bluechip Technologies has announced its expansion to Europe. The company offers data warehousing, analytics, and enterprise solutions to banks and telcos. It helps organisations gather, analyse data and trends, translating them into information that gets businesses to understand these trends in order to make business decisions.

Established in 2008, Bluechip Technologies has expanded to African markets like Kenya, DRC Congo, Zambia, and Ghana where it has served pan-African organisations like Zenith Bank, MTN, 9mobile, Lafarge, First Bank, and Access Bank, among others.

Bluechip Technologies is knocking on the right doors as Europe’s data and business analytics market size is expected to hit $105 billion+ by 2027.

The company, which generated about $5 million in revenue in 2014 and almost $50 million in 2021, is looking to further expand to francophone and North America in the future.

Four days after being launched, BlenderBot 3, the AI chatbot of Facebook’s parent company Meta, told users that CEO Mark Zuckerberg is “too creepy and manipulative”.

It also denied US president Joe Biden’s victory and insisted that former US president, Donald Trump, won the 2020 presidential election and will be president forever. However, it told some other users the exact opposite. Looks like chatbots can be 2-faced too.

Does it say anything that’s not hateful, offensive, or inaccurate?

Yes. The bot also told jokes. It told a user that it was a plumber and dramatically exclaimed “Aww man, now my phone is all wet from the pipe I was working on. Such is a plumber’s life though. Haha.”

Also looks like it needs to learn better jokes. 😒

Why is the bot chatting this way?

Garbage in, garbage out. The chatbot was saying things it had learnt from what people posted online.

Meta designed the bot for research and entertainment purposes. It opened the bot to some users in the US to test how naturally it could converse with people. The users were to give feedback if they received off-topic or unrealistic answers.

So Meta was expecting it to behave this way?

Yes, it was aware of the possibility. Before users were allowed to chat with the box, they had to agree that they were aware of this possibility and were willing to report such events to improve research.

It is not the first offensive bot. In 2016, Microsoft’s chatbot Tay was taken off Twitter within 2 days after it tweeted praise for Adolf Hitler and other racist and misogynist things it had learnt on Twitter.

Are there good chatbots?

Yes. An example is Google’s Xiaolce in China. It currently engages about 500 million users with delightful stories and conversations.

Cape Town-based accelerator Grindstone has announced the 25 companies that will embark on its year-long accelerator programme. 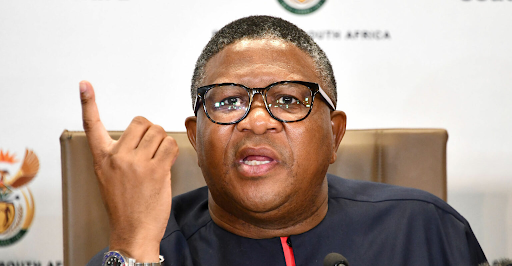