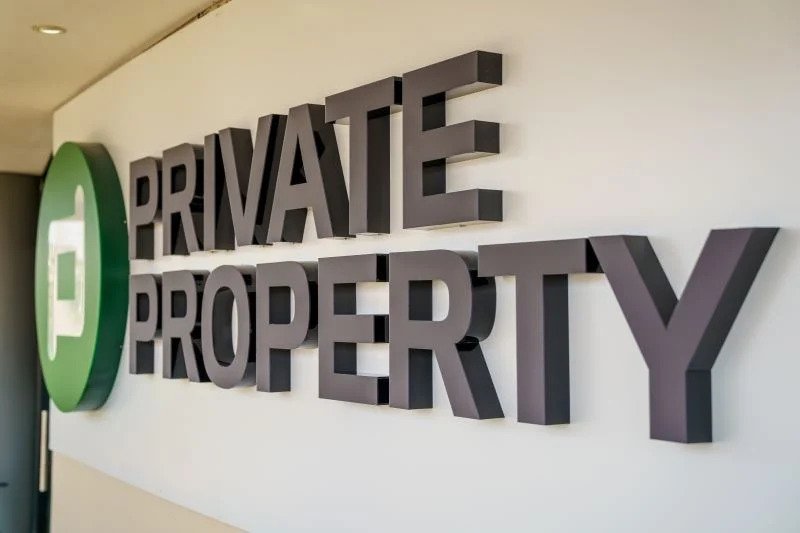 South African information technology and services company Cognition Holdings has announced that it is selling its 50.01% stake in the property listing website Private Property for R150 million.

According to an announcement on the Johannesburg Stock Exchange News Service (SENS), the stake will be sold to BetterHome, ooba, and Fledge Capital in a single indivisible transaction.

Cognition explained that Private Property has interrogated its priorities and business imperatives and has resolved to commit greater investment to long-term growth prospects and in its long-term upstream and downstream markets, serviced by its web-based platform. This will require an allocation of considerable additional resources in technology and marketing.

As a result of the review, Cognition believes that Private Property may benefit from a shareholder base that is more aligned with the property company’s revised growth imperatives.  Cognition also believes the sale of the stake will return significant value to its shareholders.

As of 30 June 2022, Private Property’s net asset value was R49,6 million and the profit after tax for the company amounted to R10,2 million. 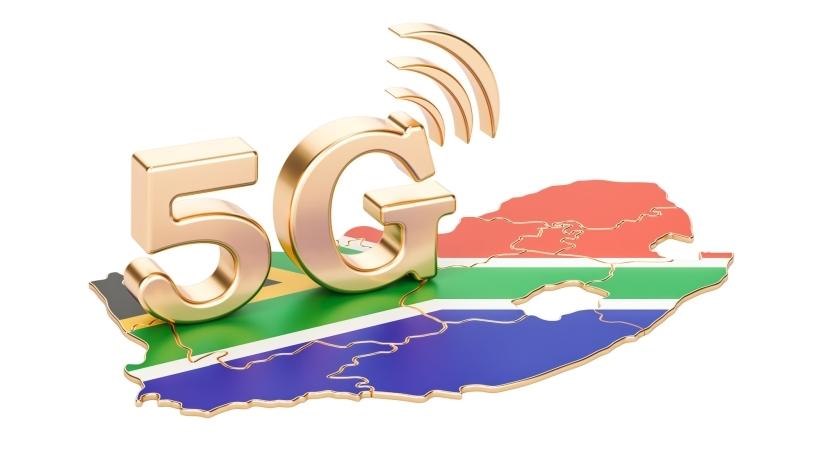