Trump is no longer president, but he seems to remain a cash cow.

While in power, the former US president trended in the news and on social media. Now, a game version of him is doing the same in the gaming community. A Kenyan mobile developer, Evans Kiragu, created a Trump-inspired game called “The President” in a summer camp in South Africa, and it has topped the US game download charts. The game is about a powerful president who makes humourous and reckless decisions.

He created the game almost a year ago, but it gained momentum in July, and so far it has amassed downloads in the American market that are predicted to amount to $1 million. 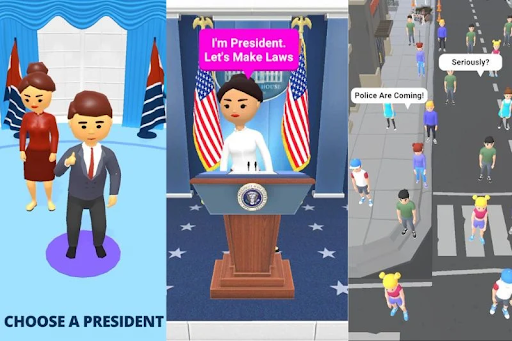 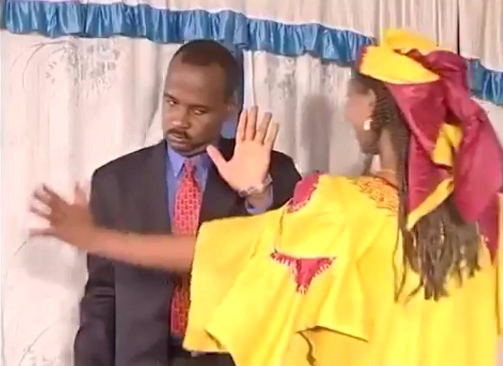 The Nigerian government has halted a new telecommunications tax in its tracks.

The tax, a 5% levy on top of the current 7.5% value-added tax, was supposed to go into effect this year. It was proposed by the government to boost revenue for the economy, which is reaching new heights in inflation and new depths in tax-to-gross domestic product ratios.

If it’s so important, why was it halted?

A committee was set up to review the tax policy before setting the ball rolling. The communications and digital economy minister, Isa Pantami, who inaugurated the committee, argued that the telecommunications sector is already overtaxed. They already pay taxes to the federal, state, and local governments in about 41 different categories. He emphasised that the new tax is unfair to the network providers who haven’t increased the cost of their services despite the rising cost of doing business there.

The network operators also said that this new tax would result in a decline in their revenue. MTN said its operation in Ghana is seeing a decline in its mobile money revenue, and the telco attributed it to a tax that was implemented there earlier this year.

The government has put a stop to the new 5% tax implementation, but how will it raise the funds necessary to reduce the budget deficit, which is predicted to reach a record high in 2023?

In response to the thousands of sexual and physical assaults reported by its passengers and drivers, ride-hailing platform Uber has added an audio recording feature to its safety features.

This is the most recent step the ride-hailing platform has taken to better protect its users and drivers. Recently, it partnered with the South African Police Services. It also added features like selfie checks and emergency assistance buttons for its users in South Africa (SA).

With just a few taps on the app, the driver or passenger can start recording a ride if they feel unsafe at any time, and neither party will be aware that they are being recorded. No one will be able to play this recording, but it will be saved on the app for 15 days before it expires. In order to report any strange incidents that occurred during the trip, the user has until then to submit it to Uber’s safety team. The recordings will be used as proof in safety cases that passengers and drivers report.

The new feature is not intended to actively deter crime, but if both parties are aware of it, it may deter criminals from acting inappropriately while riding. Only Johannesburg and Pretoria in South Africa were the locations where it went live on Thursday. In the following four weeks, it will be implemented nationwide, and later, it will spread to the rest of sub-Saharan Africa. 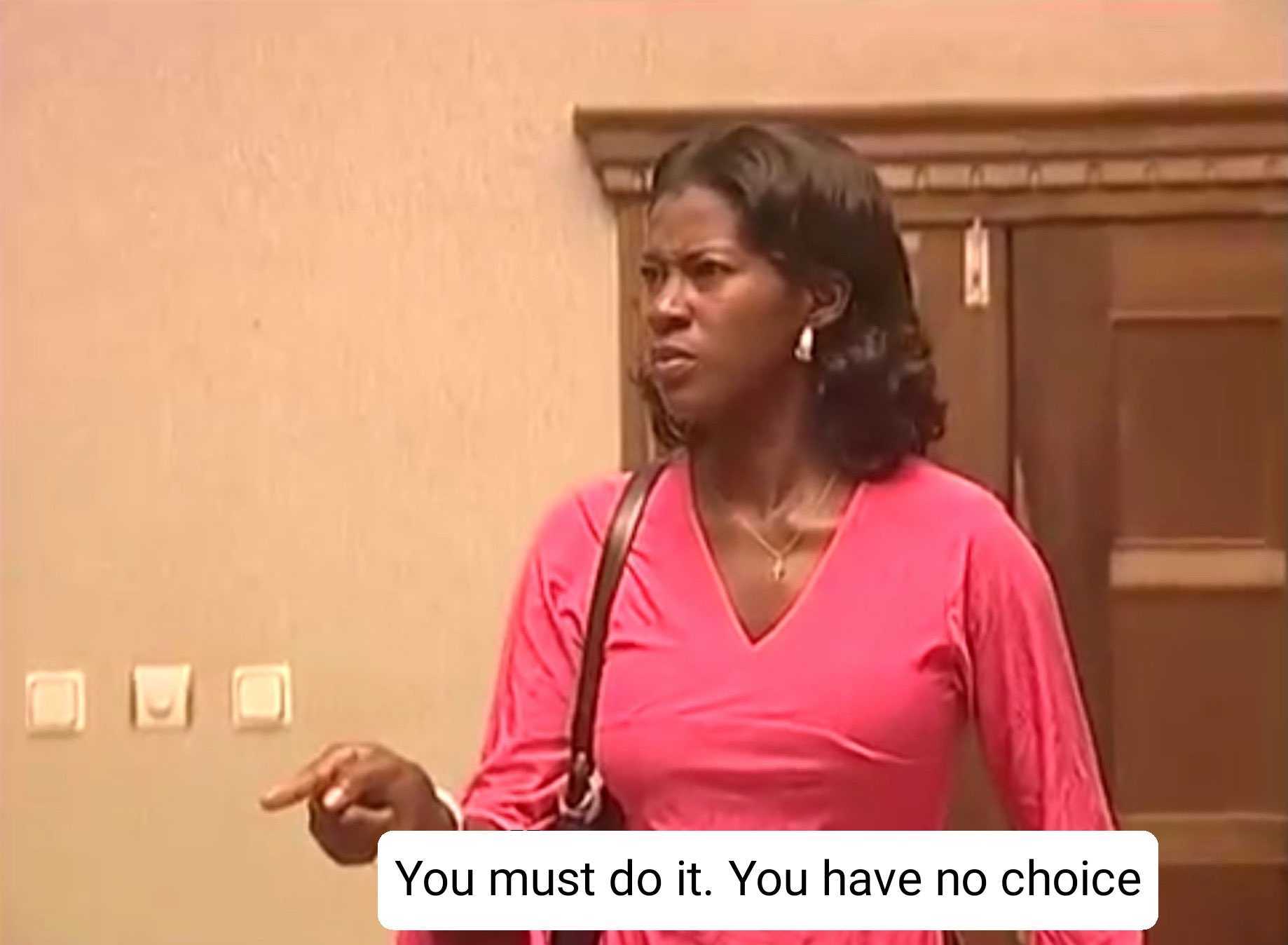 The Cape Town High Court has ruled that the liquidators of Mirror Trade International (MTI) treat the bitcoin in the case as an intangible asset that constitutes property.

In a court order dated August 31, 2022, Justice MJ Dolamo also ordered that investors must submit their claims from the doomed bitcoin investment scheme in rand value.

Back to the court order

According to MyBroadband, in the first scenario, the court directed the liquidators to accept class 1 investors’ proven rand-based claims. Meanwhile, Class 2 investors must subtract their returns from their initial investments to determine their claims, while Class 3 investors will initially have no claim, and liquidators may go after them to recover profits.

In July this year, the South African Revenue Services (SARS) lodged a claim for over R931 million in taxes and penalties against the estate of Mirror Trading International. If collected, the tax would consume nearly all of the money the scheme’s liquidators have recovered, leaving little for the victims of MTI’s scheme.

Zoom out: The court order was granted provisionally and interested parties have been invited to respond on the return date, set for October 31, 2022, why it shouldn’t be made final.

How to get a Nigerian international passport online.

This Nigerian is digitally disrupting the car insurance industry.

Be Mobile Africa launches in South Africa to serve the unbanked and underbanked.

Is a Walmart vs Amazon e-commerce proxy battle brewing in SA? 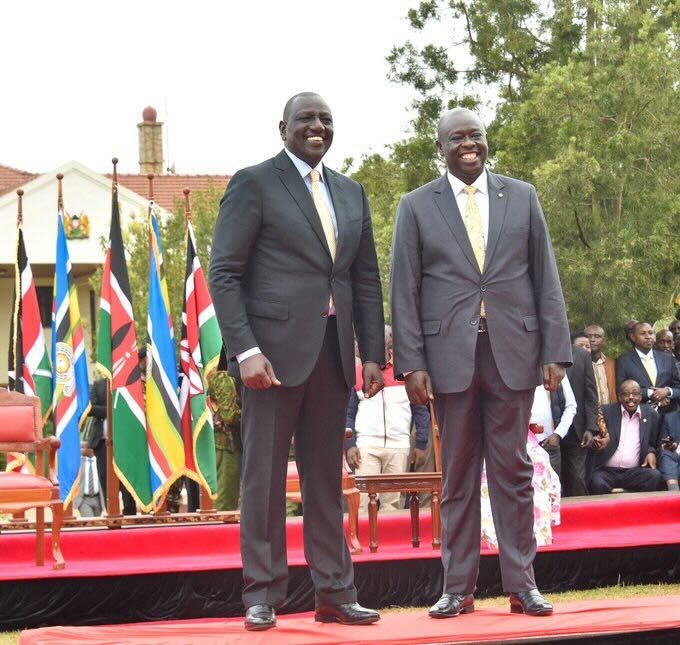