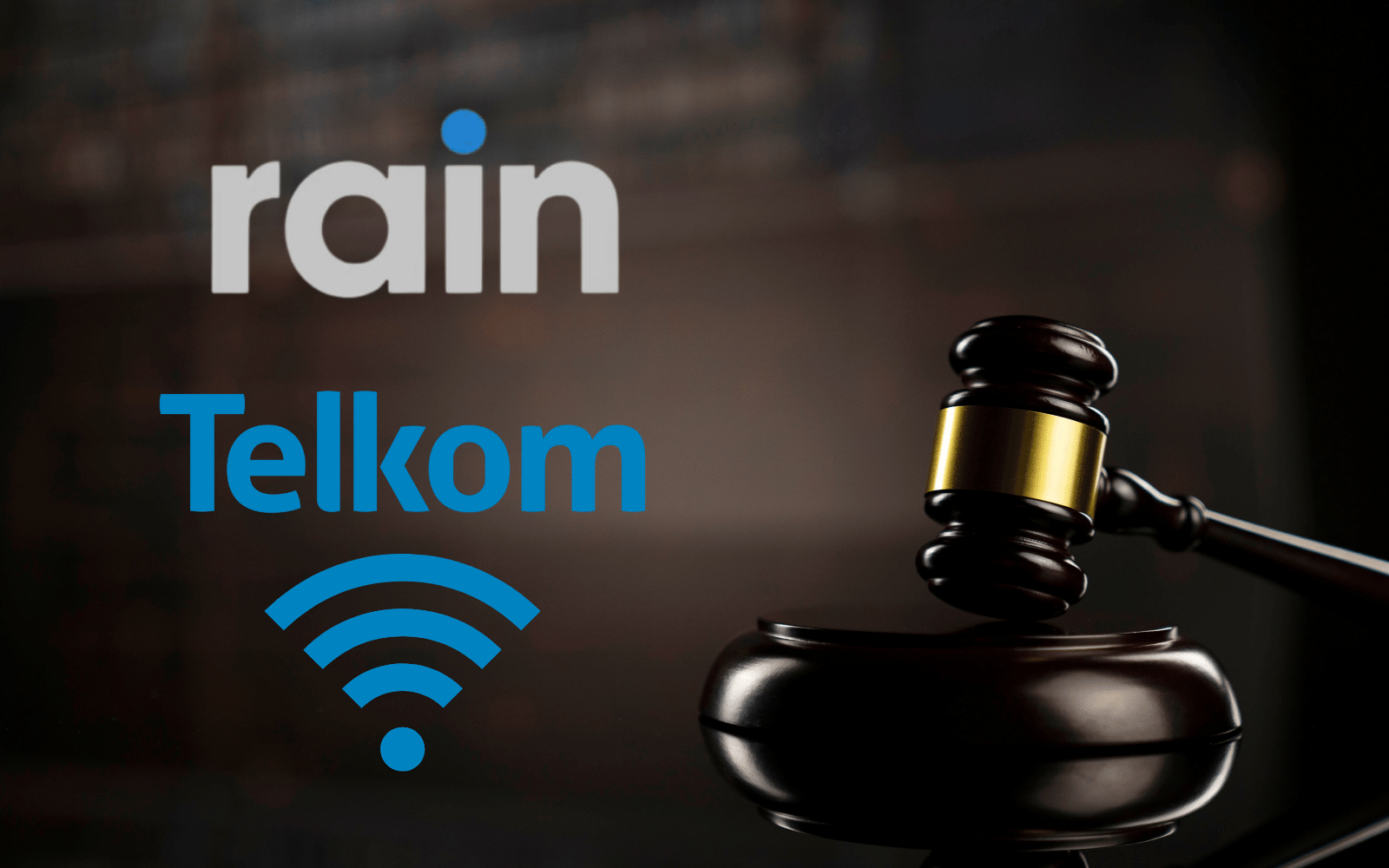 The proposed deal will see Telkom acquiring Rain in return for Rain getting issued shares in Telkom. The company further stated that its board is evaluating the Rain proposal. According to Bloomberg, Telkom shares fell 3.5% while MTN was up 0.36%, following the announcement.

In August, Rain made an announcement that it intended to approach the board of Telkom about a possible merger between the two. In the August announcement, Rain made several business cases of why the merger with Telkom would make sense.

First, Rain pointed to the fact that the number of combined Rain and Telkom sites will be equivalent to those of Vodacom and MTN, a situation which would not only help break the duopoly of the two but would also result in material capital and operational cost savings for the resultant entity.

Another case Rain made was with regards to 5G rollout. The mobile network operator stated that a merger would enable Rain to leverage the fibre network of Openserve, a subsidiary of Telkom, and Rain’s 5G expertise to accelerate the rollout of 5G nationwide.

That initial proposal, however, was stopped in its tracks before it even reached the Telkom board. South Africa’s Takeover Regulation Panel (TRP) ordered Rain to retract the announcement, stating that the company issued without the TRP’s prior approval as required by the Companies Act.

Following the submission of Rain’s proposal, MTN, which has also been courting Telkom for a possible acquisition despite anti-competition concerns from experts, announced that it has approached the Telkom board with its comments about the new development and that the board stated that it will respond to the MTN letter fully in due course.

In the fight for 5G and fibre dominance in South Africa, the 40% state-owned Telkom is a valuable asset for the other mobile network operators. Its fibre network operator (FNO) subsidiary OpenServe, which is the market leader in the country, would be valuable to MTN in its fibre battle with Vodacom which has a controlling stake in Vumatel, the second largest FNO.OpenServe’s fibre assets will also likely help MTN accelerate its push for both consumer and enterprise 5G rollout.

Rain, on the other hand, will be looking to utilize Telkom’s fibre assets to make a march for 5G dominance in the country.