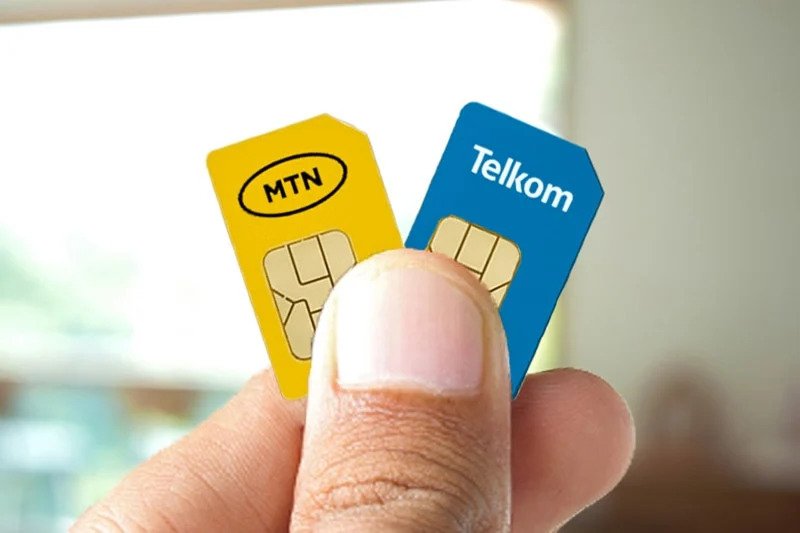 Citing anonymous sources, Bloomberg stated that negotiations about price and other terms had been halted for the time being, though MTN hasn’t decided to walk away from the deal.

Telkom shares fell as much as 16% following Bloomberg’s report, the most since April 2020, and traded 10% lower as of 11:12 a.m. in Johannesburg. That values the company at about R22 billion (~$1.2 billion). MTN’s share price was little changed.

A fortnight ago, Telkom announced that it had received a non-binding proposal from Rain. The proposed deal would see Telkom acquiring Rain in return for Rain getting issued shares in Telkom. The company further stated that its board is evaluating the Rain proposal.

Rain initially announced that it was intending to submit a formal proposal to the Telkom board in August.  That proposal, however, was stopped in its tracks before it even reached the Telkom board. South Africa’s Takeover Regulation Panel (TRP) ordered Rain to retract the announcement, stating that the company issued without the TRP’s prior approval as required by the Companies Act.

According to Bloomberg, a spokesperson for Telkom referred to the company’s statement from October 4th, which said that MTN’s proposal was still under consideration by both parties and that shareholders should exercise caution.

If successful, the MTN and Telkom deal would see the creation of an entity which would be the largest mobile operator by subscribers in South Africa, overtaking MTN’s current rival Vodacom.