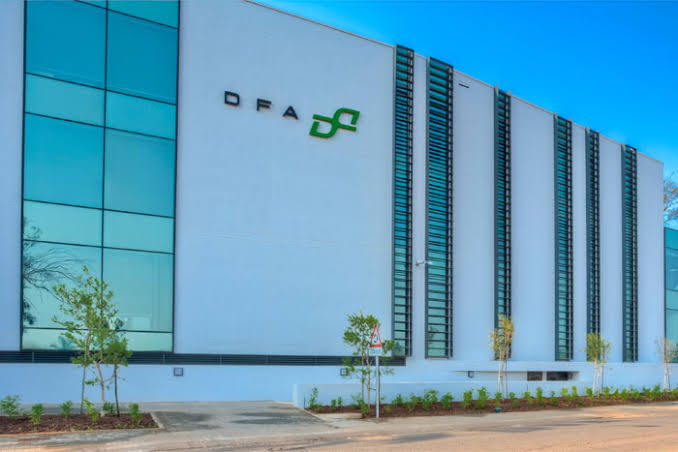 In November 2021, Vodacom announced that it would shell out R6 billion ($337.5 million) in cash, and fibre assets valued at R4 billion for a 30% stake in MAZIV, a newly formed holding company which encompasses Dark Fibre Africa’s (DFA) fibre assets.

ICASA stated that it only gave its approval after taking into consideration a number of elements of the application, including its impact on competition in the country’s ICT sector, whether the deal would be in the best interest of consumers, and whether it would have equity ownership provisions for historically disadvantaged persons.

With MTN’s acquisition of Telkom having fallen through, the DFA licenses will likely give Vodacom a significant headstart in the battle for fibre dominance, which is essential for 5G rollout.

A strong fibre network will ensure that Vodacom will be able to support its own push for 5G, as well as lease out its network to other operators for their 5G services.