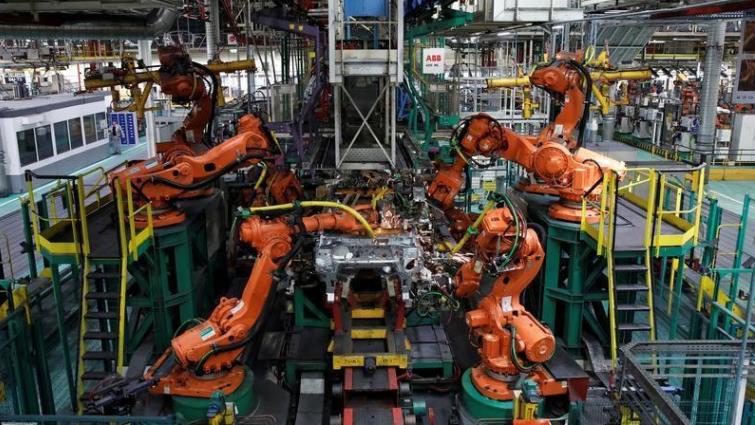 According to Kaspersky, 74% of South African employees surveyed  believe that robots should be more widely used in production across different industries. However, the study also shows that 92% of employees believe that the better robots become at different tasks, the fewer jobs will remain for humans. Among those who think that their jobs could be taken by robots, the majority (75%) are willing to learn new skills or improve their existing skills and expertise.

Kaspersky conducted the study to learn the opinion of employees of manufacturing companies and other large companies about the consequences of automation and increased use of robots.

The goal was to discover what employees think about the security of robots and the automated systems in their companies. The survey included respondents from Saudi Arabia, UAE, Turkey, Egypt, and South Africa.

Despite the fear of job loss due to robotization, many of the employees believe that robot adoption will make humans’ roles safer and more intellectually inclined, as well as increase the efficiency of production. 48% believed that enough new jobs would be created to counter the loss of jobs to robots.

The study also found that the majority of local respondents (89%) believe that robots can get hacked, and 53% know of such incidents in their company or other local companies. With regard to remedial actions for robot hacking, respondents were split in their assessment of how protected robots are: almost half of employees surveyed in South Africa (42%) believed that not enough cybersecurity measures are in place to protect the robots in different industries.

“In our research, we asked the respondents to judge not only how convenient and efficient robots are to use in production, but also how safe they are. It turned out that many employees believe that using robots causes risks. Robots are going to become the prime vector for cyberattacks in the coming years, and they need protection here and now. Before one integrates robots into production, one needs to guarantee network intrusion robustness and overall network security. It’s also important to ensure protection of robotic controllers, automation systems, and supply chains,” said Emad Haffar, head of technical experts at Kaspersky.

Technology
How to lose $100 billion in one day, the Bard way
Ephraim Modise 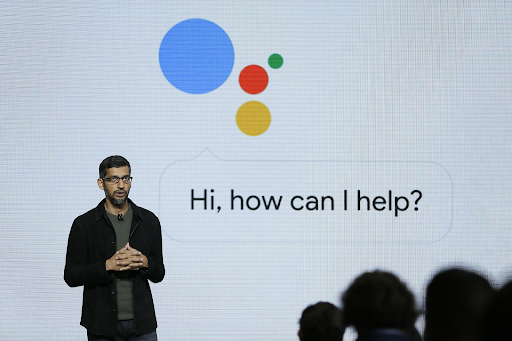