Background of the case

After MTN won the licence for a 49% stake in operating Iran’s first private cell phone network in 2005, Turkcell filed a lawsuit against the company, accusing it of paying bribes to acquire the licence which Turkcell was also pursuing.

MTN Irancell had 51.7 million customers with almost $5 billion in annual revenue. It was the first mobile network operator to launch a commercial 5G network in Iran, in February 2021.

According to court documents and additional reporting by MyBroadband, Turkcell claimed that MTN “bribed officials, arranged meetings for Iran with South African leaders, and promised Iran weapons and United Nations votes in exchange for a stake in Irancell.”

In 2013, after trying and failing to sue MTN in Washington DC, Turkcell brought the case to the high court of South Africa, with MTN and its subsidiaries named as defendants.

In November 2020, Turkcell withdrew as a plaintiff, leaving its wholly-owned subsidiary East Asian Consortium B.V. (EAC) as the sole plaintiff in the action against MTN.

Reaction to the judgement

In a judgement handed down by the High Court of South Africa on November 30, 2022, Turkcell subsidiary EAC’s action against MTN was dismissed with costs, putting an end to the Turkcell litigation.

In a statement published on the Johannesburg Stock Exchange News Service (SENS), MTN stated that it is delighted at the outcome as it has consistently maintained that the Turkcell litigation was without merit.

In early November, MTN sold its Afghanistan business for $35 million, signalling the end of its presence in the Middle East region after 15 years. MTN stated that it wanted to focus on its African operations as part of efforts to simplify its structure and reduce exposure in riskier markets. 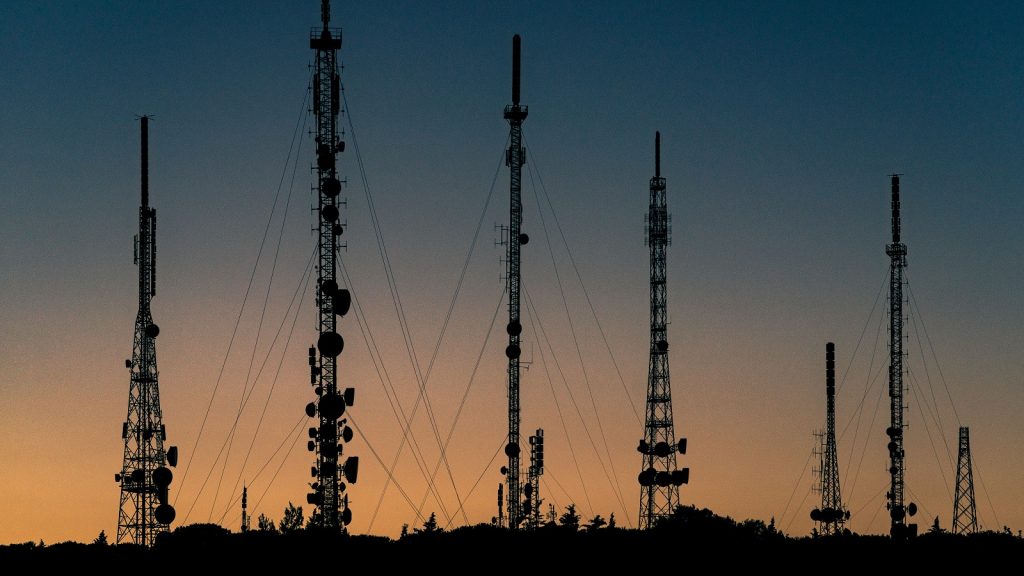