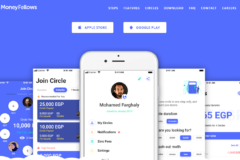 MoneyFellows, an Egyptian startup for contributory savings and loans schemes has raised $4 million in a Series A investment. Led by Partech Africa and Sawari Ventures, a firm based in Egypt, the funding round is aimed at growing MoneyFellows beyond its base of about 150,000 users with the launch of new products in the coming […] 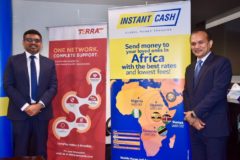 TerraPay, a mobile payments switching company operational in Africa, Asia and Europe, has been acquired by a consortium of investors. Investors involved in the acquisition include Prime Ventures, a Europe-focused venture capital firm, and Partech Africa, an investor in African tech startups. The acquisition is the next process in Terrapay’s development after completing an incubation […]

In 2019, there were at least 250 rounds of equity investment above $200,000 into African tech startups.  These funding rounds involved 234 startups raising a total of US$2.02 Billion in equity according to a funding report by Partech Africa, an Africa-focused venture capital fund.  This represents a 550% increase in Africa’s equity funding receipt over the […] 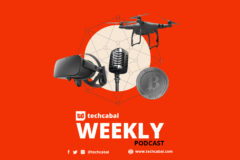 This week on the TechCabal Weekly podcast, we talk about exits, Airtel Africa’s recently released quarterly reports as well some excitement over Jumia stock.