I was going to name this post THE three pillars of a technology ecosystem. Hence, the post’s not apt illustration. But then I realised that I don’t know enough to postulate what three pillars they are. Or if there are in fact three. Turns out that I just had a wishlist I thought was very important. I don’t know how much sense this will make, but here goes.

I wish we had…

People pay lots of money to attend these. Not just for the nice graphs and stats and prezos they’ll see — you could always follow the live stream and keep your thousand dollars in your pocket, no? The graphs and stats and drool-drawing announcements are just one half of the draw. For 50 points, can you guess the other half? It’s the networking! Events are one of the few opportunities you’ll ever get to strike a pose with Robert Scoble and his Google Glass, pitch to all the Sandhill road VCs without an appointment, or look beside you and find *gasp*(insert name), rockstar tech CEO! — time to whip out your iPhone and shoot a grainy, grinny selfie with them. At this rate, we’ll all have to check the Scoble box at one point in our geek lives.

And there’s the fact that techies will typically prefer to live behind their laptops in caffeine-induced oblivion to the rest of the world, if they could get away with it. Turns out that it’s often in the best interest of whatever they are working on that they actually get out and meet real people every so often. Thankfully, events are the one excuse to get out and be human again.

Correct me if I’m wrong, but the biggest tech event in Nigeria has already come and gone, and that was MWWA — an event organised by event organisers, not actual techies with local cachet. And pun not intended. And Jumia’s e-commerce conference that Konga wasn’t invited to (so we hear) doesn’t count. We should be thanking All Amber, really, while we do a collective face palm. Think Wikipedia, PHP, Apache, Git  —  all free, opensource, and most importantly, community supported resources.  One of the things that makes an ecosystem really come together are shared projects whose very existence not only benefits the collective but is also dependent on the collective for its existence. Projects that create so much value that the community can never leave them unattended.

Of all the open software that developers worldwide have come to depend upon for their daily burgers and redbull, let’s take a look at the WordPress economy. Yes, it’s a whole economy, built on opensource software, and not only powers 19 percent of the web, but has long been creating million dollar value in hosting, theme development, marketplaces, consulting, security, publishing and much more. Thousands pay their bills, mortgages, and their children’s college tuition off the back of WordPress. WordPress is the reason why WooThemes’ Adii Pienaar is on Forbes’ list of ten African internet millionaires to look out for in 2013. Not bad at all, for software that is community supported and totally free to use.

We must thank god for Ushahidi and its surrounding ecosystem. But open source or community supported projects in Nigeria? If you know any, please give me their address.  The reason I’ve been so gung-ho about OpenApps is that it’s the first Nigerian initiative that remotely looks like it could evolve into an opensource or community driven platform with immense ecosytem benefits, and I was aa bit crestfallen to see that many people seem to not share my enthusiasm.

You know them. Say them with me. TechCruch. PandoDaily. VentureBeat. AllThingsD. TheNextWeb. GigaOm. These don’t just report technology news. They might have started out as watercoolers for the tech industry, but their analysis, punditry, hopefully neutral third-party helicopter perspectives, and all the other stuff they do (from C-level trade events to startup hackathons) have made them into permanent and influential media fixtures that set the agenda for conversation in their respective ecosystem niches.

I don’ t know if this still remains the case, but there used to be a time when getting “techcrunched” was on every startup’s execution roadmap, and for good reason. Just ask Jason. Or was it coincidence that Tiger approached Iroko after he got both TechCrunched and Pandoed?

Technology media in Nigeria? Heh. I could write the book, but I won’t bore you, save to say that while there’s no shortage of local tech blogs (as in TechDey!), we’re mostly still no better than being PR lackeys, when we should in fact be the ecosystem’s bellwether. It mortifies me no end, and considering that with all my bluster I’m yet to make a dent. But I’m working on it. I’m not done. And I’m not alone.

What else do you wish our ecosystem had? Risk agnostic VC? Business-focused startup accelerators? And most importantly — what would you contribute?

An interesting piece by Femi Longe, programmes director at the Co-Creation Hub almost got buried on YNaija, it was a stroke of luck that I happened on it and fished it out. At the very least, I’m glad that at least one of the CcHub-ers doesn’t think that proactively engaging with ecosystem issues via blogs […] 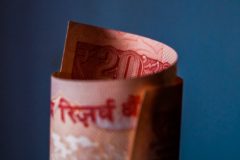 Many cashless society initiatives don’t really solve merchant problems. The solutions that will win in the end will be the ones that can combine payment services with value-added services to help the merchant make more money and the consumer pay in a more effective and rewarding way. 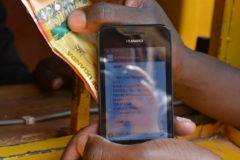 Over the past decade, the push for financial inclusion has united governments, companies, technology entrepreneurs, and nonprofit organizations in dozens of countries on every continent — and with remarkable success. In 2011, only 51 percent of the world’s adults had a formal bank account. By 2017, as the World Bank recently reported in its new Global Findex […] 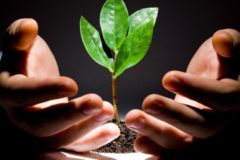 Ten years ago, the 5 largest publicly traded companies in the world included 2 oil firms and one tech firm. Today, all 5 are tech firms with a combined worth of $3.9 trillion. Of the 20 most valuable firms in the world this year, the combined market cap of the tech firms is 2.5 times […] 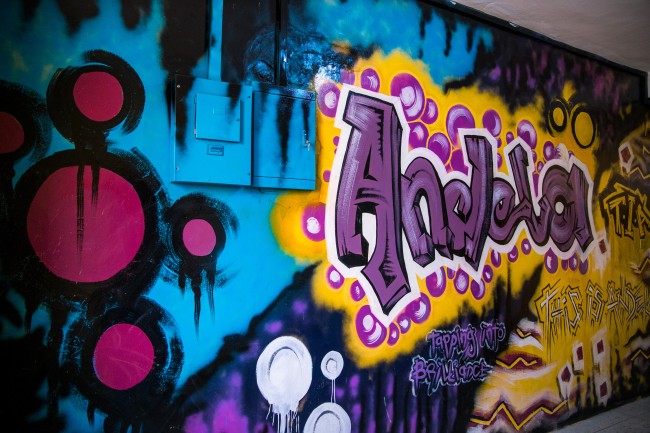 Editor’s note: You probably already know that talent accelerator, Andela raised $24 million in a funding round led by Mark Zuckerberg and Priscilla Chan. What you may not know is that media coverage of the funding sparked a controversy on Nigerian Tech Twitter about its founding narrative. This morning though, Iyinoluwa Aboyeji, Andela’s co-founder set the […] 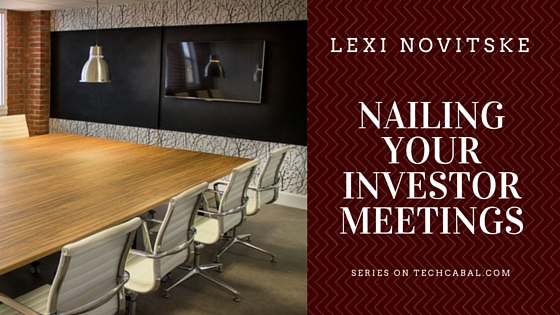 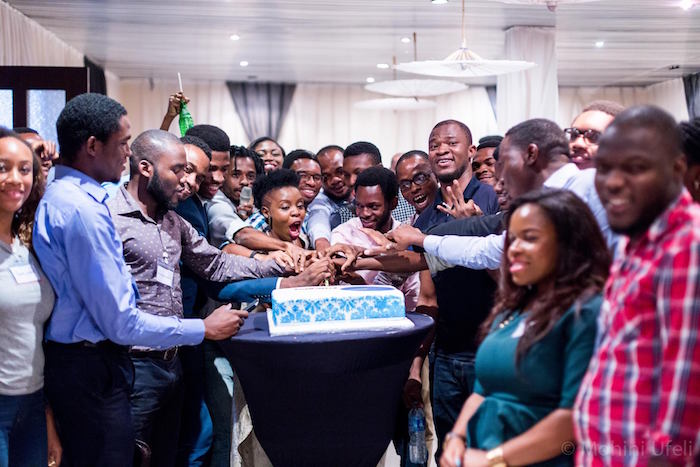 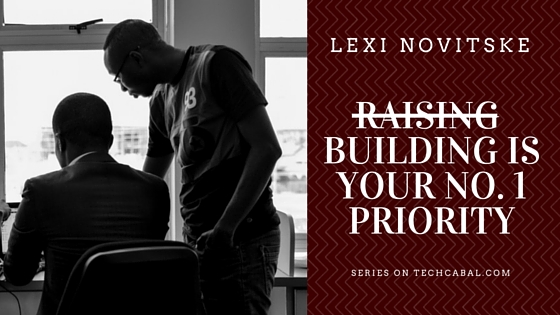 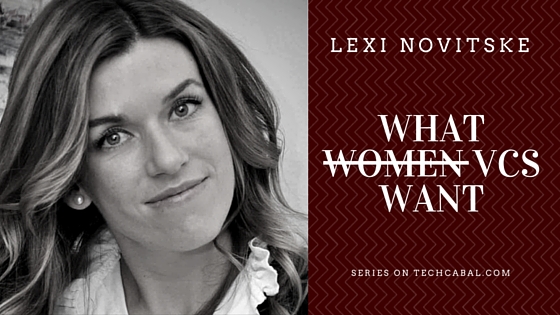