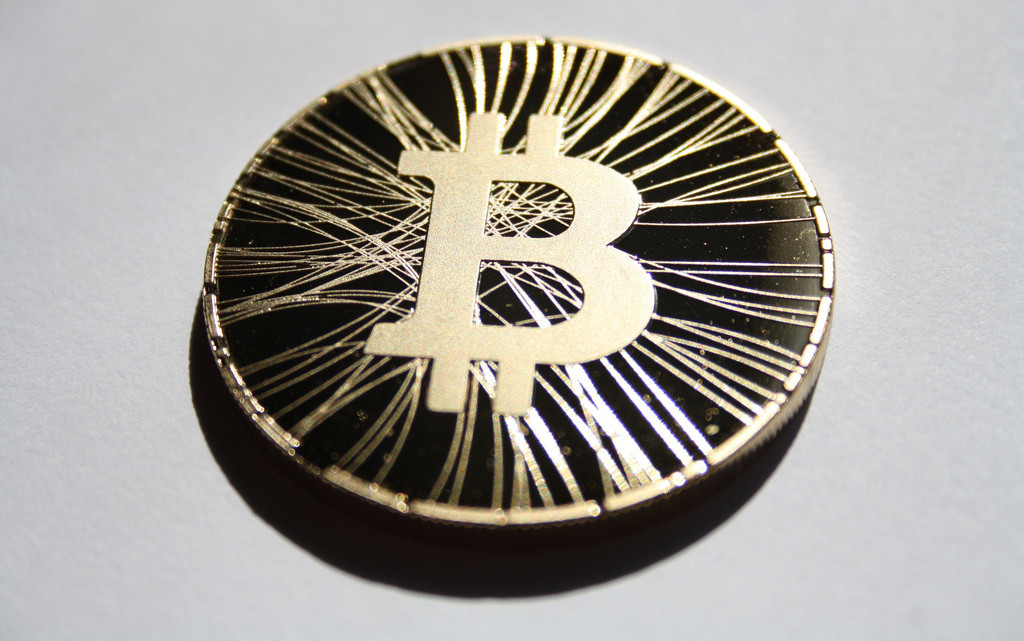 Bitcoin, BTC is a kind of digital currency, started by someone with the alias Satoshi Nakamoto, in 2009. Bitcoin transactions are peer-to-peer (they don’t need any banks, or middlemen), and transaction fees are miniscule. This has prompted debate among many experts about whether or not it is the future of financial transactions across the world.

The last time BTC went above $1000 was in late 2013. It’s decline happened to coincide with FBI shutting down Silk Road, the first modern darknet market, in October ‘13. Because of Bitcoin’s anonymity and security, it’s a prime choice for the kinds of people who crawl the darkwebs. I reckon after the online black market took a big hit from the feds, the value went down as people started selling it off. Since then, it’s been on a relatively steady decline, and is unlikely to reach its lofty heights again.

Nevertheless, just like any exchange market, you can still make a killing if you know what you’re doing.

This is why I bought bitcoin pic.twitter.com/RjzfAaMaNg

Personally, I don’t know enough to be dishing out advice. So we decided to ask those who have the experience, and the knowledge to make informed decisions.

“As much as the world has become integrated, a mixture of politics and economics makes it difficult for many people to find a place in the global economy. Looked at this way, Bitcoin is a market response that brings quite a number of people into the market economy and allows them trade with each other securely.

“The really exciting part about Bitcoin is the blockchain technology which underpins it. While it was invented for  Bitcoin, it is finding uses in diverse places ranging from property rights to automation of contracts.

“The more the blockchain finds uses in everyday life the more Bitcoin ‘creeps’ into everyday. I think the technology is here to stay and I’m very bullish on it.” 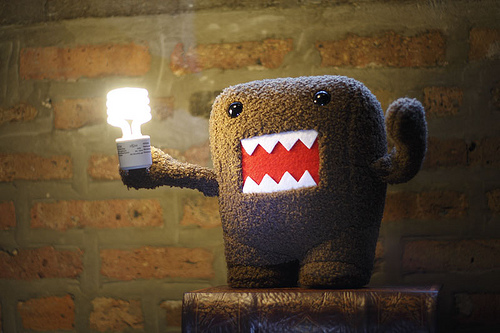 Innovation has been duly extolled for the world-changing virtue that it is, but there comes a time when it brings negative returns.