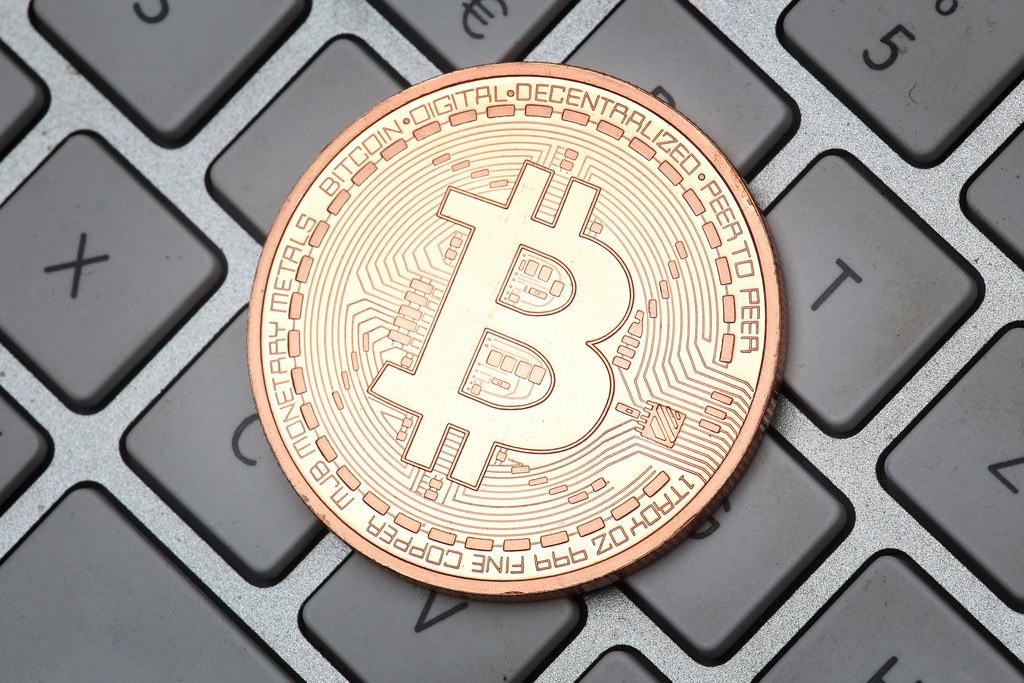 Blockchain infrastructure provider BitFury has announced that it has made an investment in bitcoin payment and trading platform BitPesa.

Founded in 2011, BitFury is the largest private bitcoin blockchain infrastructure provider and transaction processing company in the world. Blockchain is the distributed database that maintains a record of every exchange carried out using bitcoin, constantly updating and keeping track of  transactions on a public ledger.

The strategic investment was made by BitFury’s investment arm, BitFury Capital.

BitPesa allows users all over the world to quickly and securely send payments to and from Kenya, Nigeria, Uganda, and Tanzania. A user in one country can buy bitcoin, deposit it with BitPesa, who then transfer it to the recipient in their local currency. For example, a Nigerian user can buy bitcoin using naira, for example, and transfer the money to a recipient in Kenya who will receive it in Kenya shillings.

The investment from BitFury comes as BitPesa emerges from a series of regulatory challenges that have seen the company resort to alternative means to transfer funds after mobile operator Safaricom moved to cut off their access to the M-Pesa platform.

“Our mission is to make global transacting easier, especially for those who continue to face obstacles to financial growth,” said Valery Vavilov, CEO of BitFury. “BitPesa is a secure, transparent and trusted transaction platform, and our investment will allow us to work together to leverage the innovative power of the Bitcoin Blockchain for the benefit of the entire African continent.”

“It is great to have the support of the BitFury Group, who work extremely hard to build a network of companies working with bitcoin, large and small,” said Elizabeth Rossiello, CEO of BitPesa. “Valery and his team have a long history working in frontier markets and nothing is more important to our team than an understanding and support of the work we do.”

While the nature and amount of the investment was not disclosed, the move is likely to see renewed interest in bitcoin-related ventures in Kenya, even after the country’s  Central Bank moved to distance itself from the cryptocurrency. 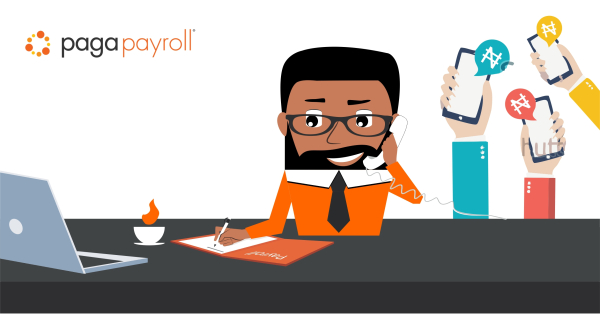 The service targets small and medium enterprises, enabling them to process payments such as payroll, pensions and tax automatically.