How would you like to see Google’s Android N named after Nkwobi or Ngozi?
Osarumen Osamuyi
19th May 2016
Share this article 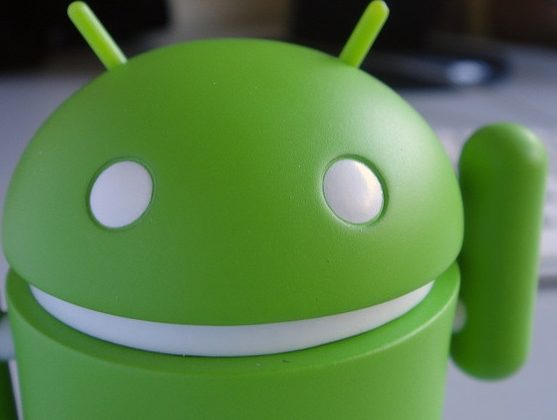 The guys at Mountain View are stuck in a rut. Cupcake. Donut. Eclair. Froyo. Gingerbread. Honeycomb. Ice Cream Sandwich. Jelly Bean. KitKat. Lollipop. Marshmallow. N? Google’s going to pick the name of Android N from the entries submitted on this website they’ve just launched. We don’t know how they’re going to pick the final name, but I’ve seen a couple of interesting ideas on the internets like this one from Ire:

Before now, all the Android versions were named after dessert menu items, but it’s entirely possible that Google is taking a break from that paradigm…or not. Either way, I’m looking forward to the release – that is, if any Android OEMs are kind enough to let us have the update sometime before I see my grandkids.

The best thing about Google #io16 is seeing all the new features that your fucking Android phone will never receive in an update. 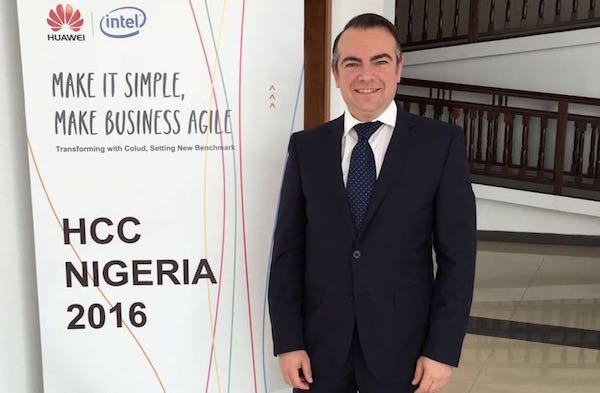 An introduction to Cloud for All

For a documentary proposing big-picture diagnoses of social media’s effect on the world, The Social Dilemma barely takes the 1.2 billion people in Africa into consideration. The 93-minute Netflix Original documentary dramatizes the backend of social media platforms as a dystopian neuroscience lab.  Among other things, it shows how digital juices are used to incite […]