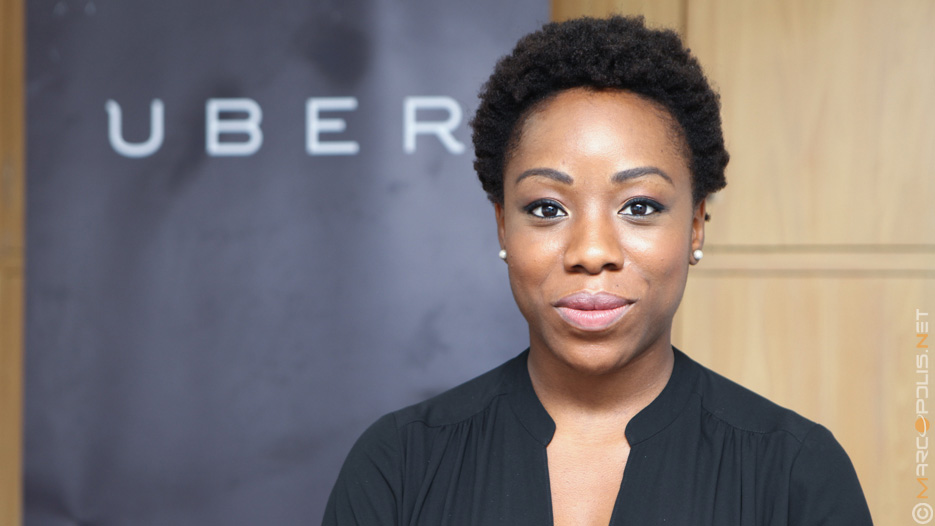 If you haven’t read the first episode of this post, you should. Don’t worry. The rest of us will wait for you. Plus, it’s a short, interesting read (they said).

In July 2014, Uber, the transport network company founded by Travis Kalanick in March 2009, launched in Lagos with Ice Prince as their rider zero, and for months (more than a year, I’m willing to bet), legacy taxi drivers did not know about Uber’s existence. As far as many knew, all the people who walked through airport arrival terminals, staring at their smartphone screens and getting into 2010 Toyota Camrys were all car owners with drivers. Laughable.

Fast forward to 2016, and Uber has grown exponentially. Their driver count shot up from 1000 in 2015 to an estimated 4000 by the end of 2016 (a 300% increase year-on-year). They’ve completed more than a million trips, and travelled around 9 million kilometres in that time. And of course, they’ve appeared on the radars of both those taxi drivers they are here to replace replace and some public (traffic regulation) officials.

Not surprisingly, FRSC, VIO, and police officers have been looking out for young drivers with those mobile phone holders, e-tags for toll gates (an Uber driver told me this last one), and a passenger in the back seat, “accusing” them of being Uber drivers, and in one case (the same driver told me), impounding their cars. Obviously not the best rider experience.

[Interview questions have been edited for brevity and clarity].

Osarumen Osamuyi: What’s the relationship between Uber Nigeria and Nigerian government officials (especially the ones who work in transport regulation)? Is there some kind of official license in place? Are we going to play Tom and Foolery (Jerry) until there is one?

Ebi Atawodi: We have been working very closely with the regulators to help shape the future of e-hailing in Nigeria. We are especially pleased to see ridesharing companies, such as Uber, being featured in the official Lagos tourism app, OneLagos.

Across the world you often see regulation not keeping pace with innovation, but our ongoing conversation with regulators have seen some positive milestones in Nigeria. We launched Uber in Lagos in 2014, and extended our reach in Nigeria in March 2016 to Abuja. The many benefits Uber brings to the marker has inspired the Nigerian government to take steps towards an official approach to ridesharing, culminating in a unanimous vote by the Nigerian House in favour of a resolution supporting ridesharing.

We are thrilled that Nigeria is now the first country in Africa to take these positive steps towards building ridesharing into their transportation policies. This is a pivotal step for Nigeria and the critical role technology will play in helping Nigerians achieve the ambitions set out in the 2015 Intended Nationally Determined Contributions (INDCs) towards a low-carbon, climate-resilient future.

We remain committed to working within an innovative framework that will help shape the future of mobility in the safest way possible. In the meantime, we will stand by our driver-partners.

OO: I read your article, Nigeria Pioneers Ridesharing in Africa, multiple times and I gleaned that I assume a…progressive bill was (or is about to be) passed. What exactly does the bill contain, and how does that relate to the fracas going on, on the streets of Lagos?

Ebi Atawodi: Transportation is idiosyncratic. We have yellow taxis in New York and red ones in Hong Kong; matatus in Nairobi and boda bodas in Kampala. But there’s increasing agreement in one area: smartphone apps that connect riders and drivers at the push of a button can improve everyone’s quality of life.

In Nigeria, the House of Representatives has recognised the growing importance of ridesharing in Nigeria, and passed a motion at the federal level that encourages relevant transport authorities at both the federal and state level to recognise and integrate ridesharing into their transportation policies.  This will allow them to enhance the safety of passengers, promote affordable transportation and update legal and regulatory frameworks where necessary, and adopt a forward looking and receptive approach to future smart mobility innovations.

This resolution is a great first step towards legislation that will allow the benefits of ridesharing to be felt across Nigeria, and ultimately we hope it encourages transport innovation for cities across Africa.

OO: If we consider driver-partners as freelance business owners, is there a way to satisfy the tax man (which I imagine is one of the reasons for the harassment) since nobody can accurately calculate profit per partner?

Ebi Atawodi: Uber in partnership with PwC has produced a Partner Briefing Note (PBN) for driver-partners to create awareness and provide them with an overview of  local tax obligations to make it easier for them to file their tax returns. Driver-partners are also required to register for the Uber platform with their Tax Identification Numbers (TIN).

Uber is a significant net contributor to the local economy. We’re creating economic opportunities for thousands of people in each city where we operate. The majority share of the revenue generated (i.e. the fare) goes to the driver. This is very different from many other tech companies.

Uber complies with all applicable tax laws, and pays the relevant tax in every territory it operates in. This includes corporate income tax, payroll tax, sales and use tax. Uber is investing in the Nigerian market – we are not a virtual operation, we employ a local operations teams and provide economic opportunities for partners in the local economy.

OO: According to this Punch article, the Lagos State Government is going to seize unlicensed taxis except they register with one of the “Approved” franchises. Each “franchise” has a threshold of 50 vehicles at N100,000, and I know that Uber has multiples of that. That’s an unreasonable amount of money if Uber decided to go their way. So…any next steps?

Ebi Atawodi: We have been actively working with the regulators to help shape the future of e-hailing in Nigeria. Cities and regulators around the world have found that Uber helps meet consumer demand and grows the pie for point-to-point transportation services. We remain fully committed to working within an innovative framework that will help shape the future of mobility, providing safe and affordable transportation for Nigerians. In the meantime, we will stand by our driver-partners.

OO: Is there going to be any official communication to riders, so they know what to do if their ride comes to an early denouement? At least, until this issue gets sorted out.

Ebi Atawodi: Our technology makes it possible to focus on safety for riders and drivers before, during, and after every trip in ways that have never been possible before. Uber is committed to establishing new partnerships with cities to bring about powerful economic benefits and improve core city functions. Riders and driver-partners with questions can visit help.uber.com and follow the prompts so we can assist them. 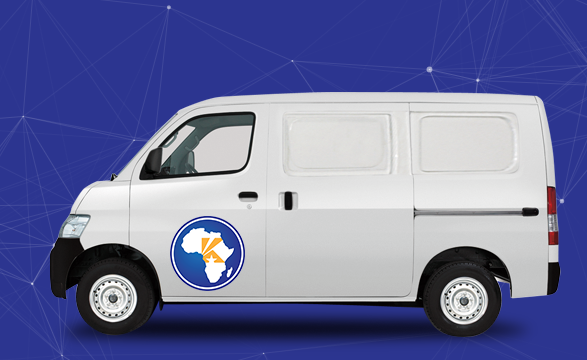 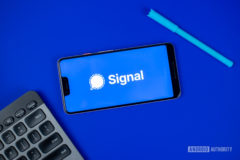 A few hours ago I downloaded Signal. The WhatsApp rival that has been endorsed by Elon Musk, Jack Dorsey, and many others. You can call it the bandwagon effect, but I just wanted to see what the hype was about. I didn’t expect to see many other users I knew but to my surprise, I […] 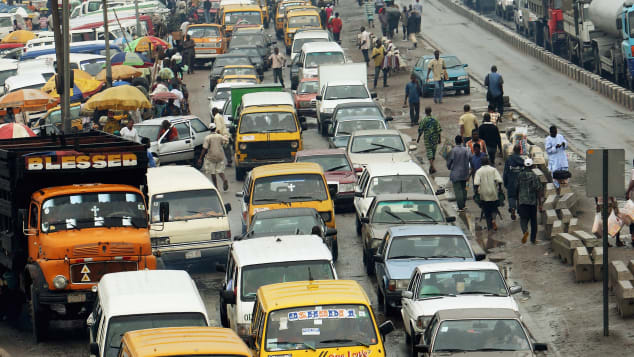 If you live in Lagos, Nigeria, chances are you lose a chunk of your weekly working hours to traffic, this is not up for debate.  On a usual workday, you step into the streets of Lagos with a plan to navigate your way through your to-do list and make it right on time to the […]

20 years ago, the name Opera was only synonymous with its browser, but over time the Norwegian software company has grown, now offering a suite of products and services. Last month I had a conversation with Opera’s Executive Vice President for Mobile, Jorgen Arnesen to understand Opera’s “Africa First approach”. In Africa, Opera became popular […]