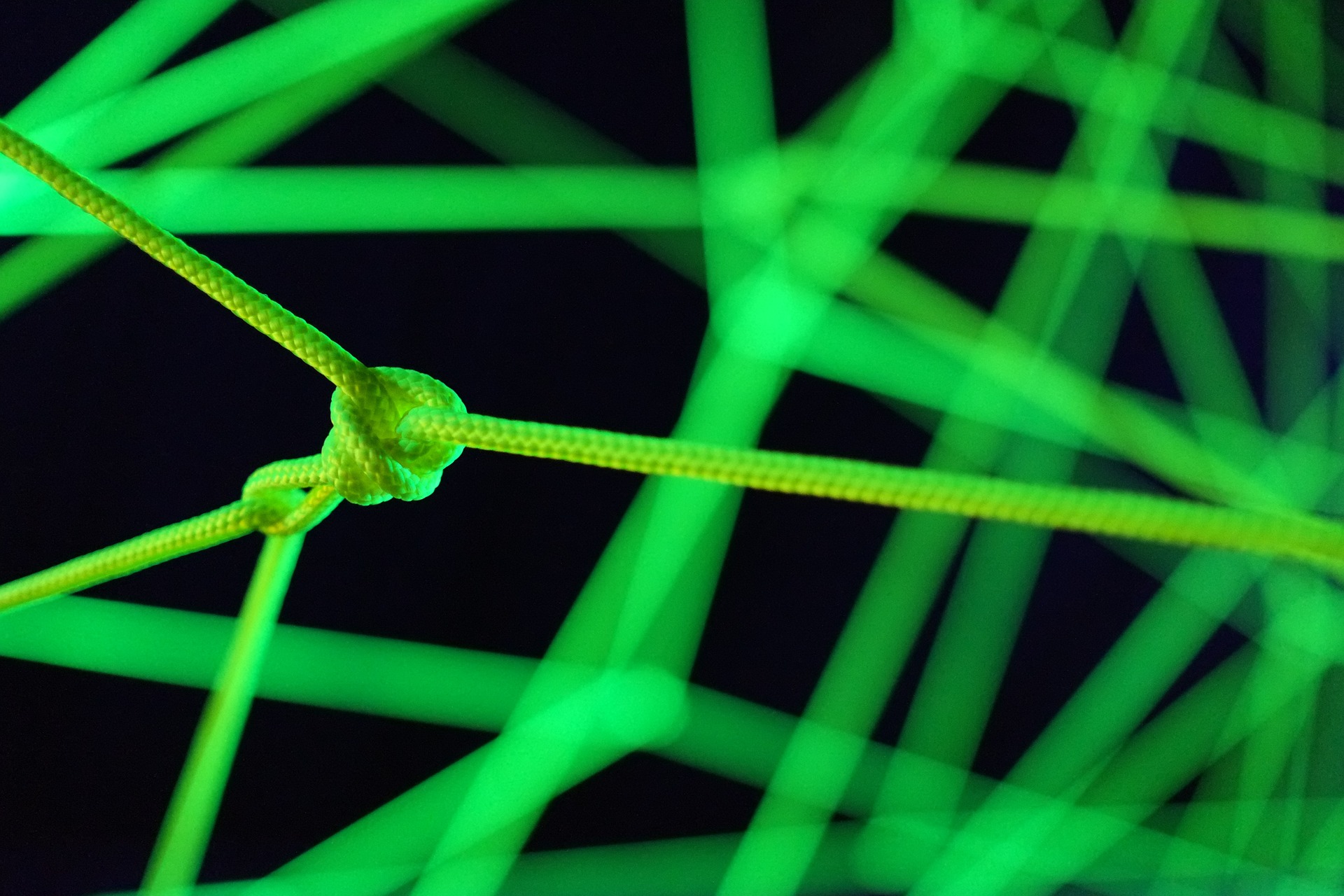 An online petition asking the Nigerian government to remove tariffs on solar panels has already garnered about 7,819 signatures out of a target of 10,000. Seun Idowu, one of the supporters of the petition described the tariff as contradictory and counterproductive. “Is this how to get 30% of our power from renewable energy by 2030?” he asked.

His view echoes the general feelings of players in the renewable energy industry. While the new duty regime has had some negative effects on them, founders and their businesses have quickly adjusted to it and remained sturdy despite it.

In February 2018, the Nigerian Customs reclassified solar panels under a new HS code and this increased the tariff on the equipment. There’s now a 5% duty on solar panels and 5% VAT. In the past, there were no tariffs on solar panels. This is beside the 20% duty on the batteries, which make up solar home systems. It appears the Nigerian government imposed the new duty to encourage local production. However, local assembling plant owners say they also pay duty on solar cells used in building solar panels. Some observers have also argued that the new duty was introduced to generate more revenue. Stakeholders are now consulting with policymakers to pass a bill to advance the sector and resolve existing issues. To cushion the effect of the new duty regime, solar entrepreneurs have employed approaches such as providing flexible payment options and adjusting their operational models.

Some solar companies in Nigeria have increased the prices of their solar systems by an average of 20%, consequently passing on the impact of the new duty regime to consumers. “We have been forced to adjust to the market to remain in business. Our suppliers/partners have all marked-up the cost to their solar panels,” Ubah Benson, CEO of Solatrify, said. Another business owner dealing in solar, Uvie Ugono, CEO of Solynta, stated their own approach to mitigate the effect of the tariffs. “The overall impact on our business has been limited because panels are only one part of our overall cost of sales. We’ve been able to find savings in other parts of our supply chain to compensate for the increased prices.”

The good news, however, is that prices of solar panels are dropping globally due to improvement in how solar cells and solar panels are produced as well as incremental improvements in solar cell and solar panel technology. For example, the prices of solar panels went from $5 per watt in 2000 to $0.37 in 2017, and this represents a 93% drop in prices. This has helped cushion the effect of drastic changes in policies in some parts of the world. In the United States, for example, President Trump imposed a 30% tariff on imported solar panels but the solar industry has viewed it as a “temporary setback and not a knockout punch”. It has also been described as “more smoke than fire” as solar energy continues to enjoy support from the public, state governments and the corporate world.

Despite the falling prices globally, solar energy is still out of the reach of many Nigerians. It is generally more expensive to get although over time the costs savings are higher compared to using fuel generators. Increase in prices as a result of the new duty regime means that adopting solar is even now more expensive for a lot of people. To solve this problem more Nigerian solar entrepreneurs are adopting flexible payment models.

Flexible payment models like pay-as-you-go, lease to own, among others, are not new in the solar industry. PAYG, for example, has been identified as a major factor in the growth of the off-grid energy industry in Africa. Due to the new duty regime, more Nigerian solar entrepreneurs are now adopting such models according to Segun Adaju, President Renewable Energy Association of Nigeria (REAN). “We are trying to be innovative by offering finance and deploying solar on a different business model,” he stated.

Alex Obiechina, President Africa Mini Grid Developers Association Nigeria, also alludes to the fact that more industry players are deploying flexible payment models. “Awareness about the sector is growing and people are looking for ways to leverage on the opportunities that exist in it. A lot of us are now trying to introduce flexible payment options to encourage customers to adopt renewable energy.  We understood that the cost of acquiring renewable energy was high even before the new duty regime so we are now taking steps to ensure that customers can afford it.”

For some solar startups, instead of increasing prices, they have had to absorb the extra charges from the Nigerian customs. According to Patrick Ifeanyi, Sales Manager at a solar company, their profit margins have shrunk by about 70% as they are not looking to increase the prices of their panels. “This has helped us keep our customers, which was the reason we didn’t increase our prices,” he stated. Segun Adaju also confirmed that profit margins are shrinking, but in his case it is affecting his clients because they have to pay higher prices.

The reduction in margins has been a source of frustration for solar entrepreneurs. “The current government policy is discouraging at this time. I was even hoping they would increase import tariff on fuel generators and completely remove duty on solar equipment to protect the environment but they have done otherwise,” Ifeanyi pointed out. Monday Obaro, CEO at a solar company said, “At a time when the country’s huge electricity deficit gap is about 90%, the right thing to do was to introduce more incentives to allow the sector to become more resilient before any further policy could be reviewed.

Femi Adeyemo, CEO of Arnergy, is not concerned about the increase in the import duty on solar as he is about the signal the new policy sends. “I can tell you that prices of solar PV have fallen since the new import duty regime was announced. This has helped cushion the effect of the new import duty, but there is the opportunity cost that is at stake. We need to be competitive as a country and try to excite investors to come in. Policy flip-flops like the new import duty could discourage some investors to go elsewhere,” he stated.  Meanwhile, neighbouring countries like Ghana have zero import duty on solar which in Femi’s opinion makes them more competitive than Nigeria. He believes their margins will be about 10% higher than a solar company in Nigeria.

While the industry appears to have remained steady despite the new policy change, some founders disagree. “It is still very nascent and early to assess today. All you see and hear today has to do with the agile spirit of the industry players who have already invested and committed to some power purchase agreements. In a little while, when customers’ purchasing power becomes weak, the spirit of the industry’s resilient players might be crushed,” Monday Obaro said.

However, the industry stakeholders believe in staying the path and riding out the storm. According to Segun Adaju, “We believe in this sector and can’t give in. This is the doggedness of the Nigerian entrepreneur at work.”

*The real names of some sources in this article have been changed.