If We All End Up Sounding Like Americans, You Can Probably Blame Voice Assistants 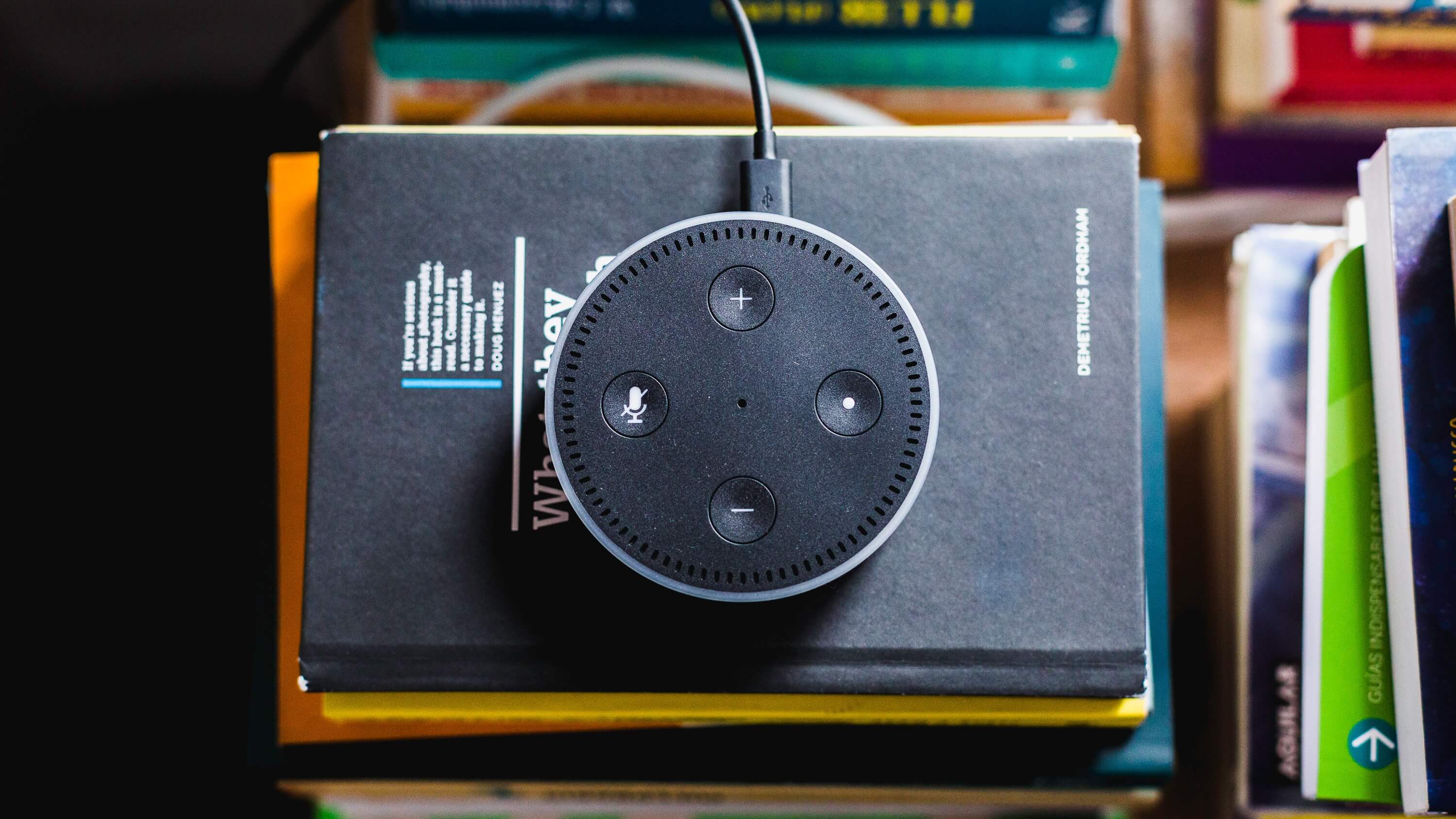 Photo by Andres Urena on Unsplash

Nigerians like to make fun of radio and TV personalities who have apparently “downloaded” American or British accents. But would the joke be less funny if they considered that people who speak English are going to start sounding more and more alike?

A global convergence of accents is slowly but surely happening. In the beginning, the culprits behind this phenomenon were American and British media. Lately, the trend is increasingly being driven by technology, as more people have access to Western media and content through the internet than ever before. However, the most subtle factor that could considerably accelerate this homogenisation will be voice controlled interfaces. That is because technologies like Alexa, Siri and Google assistant understand English, but tend to choke on Nigerian, Kenyan or other accents.

On the one hand, you could argue that the voice technologies will eventually learn to pick up the nuance of different accents. However, consider this — according to a 2018 study in the UK, 79% of people with regional accents regularly change the way they speak so that digital assistants like Alexa or Siri can understand them. Slowly and deliberately pronouncing words with an American or British accent while interacting with voice technology is something Nigerians with Nigerian accents can relate to.

Me (In Yoruba accent): Okay Google. What does it mean to lose cultural identity due to globalisation?

Google Assistant: (Searches) Blues cultural dance is due to globalisation.

Me: Call Chukwudi at 7 pm

Kola Tubosun, a Nigerian linguist, cultural activist and a recipient of the 2016 Premio Ostana “Special Prize” for his work in language advocacy, says the need to modulate our accents to help digital assistants understand us “is replacing the social pressure we already feel when we go abroad, to change our speaking, to conform to other people’s expectations.”

Over one billion devices now provide voice assistant access worldwide. And while people generally tend to go back to their default accent right after talking to their digital assistants, the proliferation of voice technology would mean constant digital interactions through speech in every facet of everyday life. A 2016 HSBC report predicts that by 2066, speech will be the major way that we interact with devices and machines.

Soon, you will drive your car, close your window blinds, pay for your groceries, send out emails, and book Uber rides with speech. Meaning that the return to default accents will happen less and less, and these standard accents that the machines understand better could become the default.

The Washington Post reported that Google and Amazon admit “accents remain one of their key challenges — both in keeping today’s users happy and allowing them to expand their reach around the globe”. The companies said they are taking steps to train the systems on new languages and accents. In 2018, Amazon released Cleo, an Alexa skill that allows users to teach the AI assistant new languages. 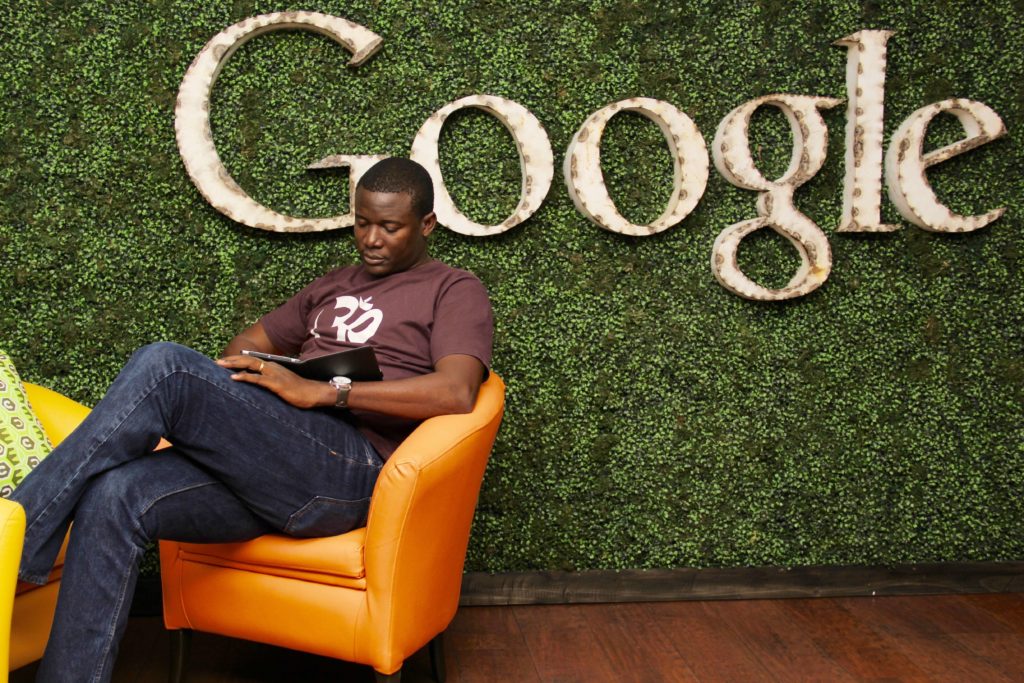 Kola Tubosun worked with Google between 2015 and 2016 on a Nigerian English voice project. The results of that effort haven’t been deployed, but according to him, “when the project is launched on Google’s various services in the nearest future, it will be of great help to Nigerian users who don’t speak like Americans nor need to do so.” In November 2018, the Google language team talked to developers and users in Nigeria about their renewed interest to build capacity for local language interaction with Google systems.

For whatever it is worth, the impending death of accents may not mean much until it is examined as a block in the larger estate of cultural identity. If accents are a part of one’s identity, might their erasure be an omen for the fate of the cultures from which they emerged? Having to switch accents to use a voice assistant is likely to foster cultural cringe– an internalized inferiority complex that makes people dismiss their own culture as inferior to the cultures of other countries.

Technology is accelerating the death of accents and cultural identity. But can it also be used to preserve them?

In Nigeria, Kola created Yoruba Name, an open source project to preserve and document all Yoruba names in a multimedia format. It is described as “part of a long-term project to document all types of African cultural experiences on the internet as a way of ensuring the survival of African identities in their various expressions.” Yoruba Name released the first online Text-to-Speech for Yoruba in 2017.

I guess in the end, people around the world who don’t want to see their accents and cultural identity as a whole disappear, cannot depend on Amazon, Google and others to create local solutions or wait for them to tweak their voice assistants to understand them. Like Kola, they will have to speak up and be heard, on their own terms.

Postscript: Kola Tubosun will be returning to Google in February 2019 as Project Manager for Natural Language Processing Tasks.