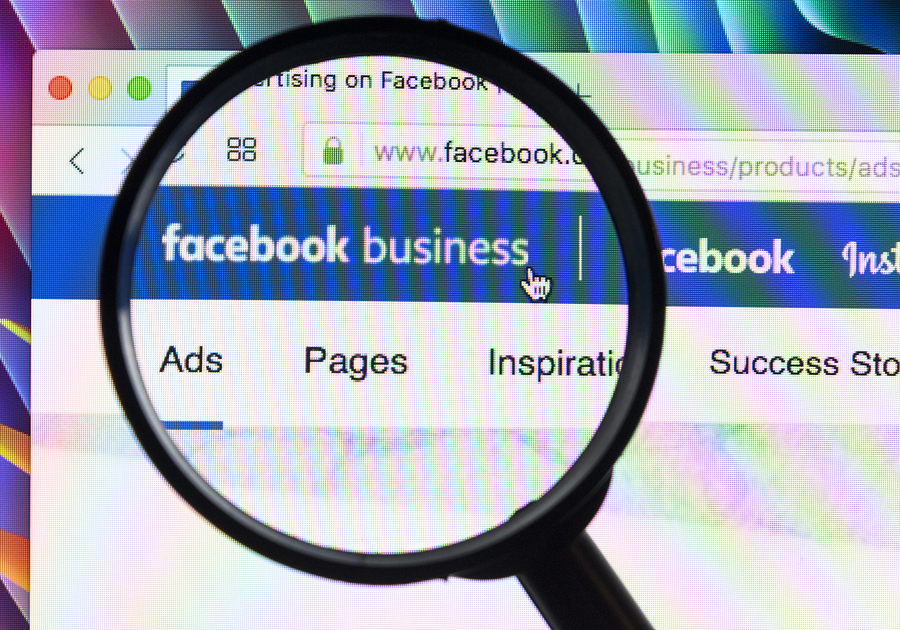 Earlier this month, the Advertising Practitioners Council of Nigeria (APCON) disclosed its plans to regulate all online adverts in Nigeria. According to the agency’s Acting Registrar, Ms Ijedi Philomena Iyoha, APCON’s mandate is to regulate media “in all its aspects and ramifications” and this is broad enough to cover online ads.

However, two court cases say it is illegal for APCON to go ahead with its plans.

The first court case was in 2010, between APCON and The Registered Trustees of International Covenant Ministerial Council & Ors. (RTICM). APCON wanted RTICM, who was an advertising practitioner, to submit its advertisements to the regulator for vetting before it publication. Instead, RTICM took the matter to court, challenging the regulator’s powers to enforce APCON membership rules on non-advertising practitioners.

In its judgement, the Federal High Court Abuja Division ruled that APCON has no right to compel non-advertising practitioners to observe its rules even those stipulated in its 1988 Act. The judgement is even more interesting when you consider how the exact words of the presiding judge Justice Peter Odili (JSC).

“What the Appellant [APCON] seem to be after is to force into membership of the advertising practitioners, persons or bodies or establishments who have neither the inclination nor the interest to become same,” he wrote.

He added that APCON “is better advised to keep its tentacles within its authorized membership and leave well alone persons not within their scope or profession.”

The second case, MIC Royal Ltd v. APCON, is even more recent. As documented in a blog by Banwo and Ighodalo, a Nigerian law firm, MIC Royal, a registered funeral company, posted an advertisement on the Punch Newspapers on May 29, 2014. For posting the advert without following APCON rules, the regulator slammed a ₦500,000 fine on the company.

MIC Royal challenged the decision in court, arguing that since it was not an APCON member or an advertising practitioner and had no intention be one, APCON rules did not apply to it. It lost the initial trial on December 4, 2014. However, in the appeal that followed, the Appeal Court ruled in favour of the company. The judges wrote that it is “clearly wrong” that “a person not engaged in the practice of the profession of Advertising can be regulated by the provisions of the APCON Act.”

Both rulings will impact any approach by APCON to regulate online advertisement. Verbatim though, both court judgements do not stop the regulator from vetting online ads, instead, they impose a limit on whose adverts APCON can regulate. The rulings say the regulator cannot control adverts from regular social media users; it can only do so if the advert is coming from “advertising practitioners” that are registered with it. That’s simple enough.

That would be a huge headache for APCON though since digital platforms allow just about anybody to run advertising campaigns. It could have a challenge identifying which ad content comes from its members.

To offset this, the agency appears to be ignoring the law while broadening its regulatory target. Barely one week after announcing its plan to vet online ads, APCON has started serving violation notice to advertisers on social media. One Twitter user posted a picture of a notice addressed to Bryruby Clothings, which was signed by Iyoha, APCON’s Acting Registrar.

But in a phone call with TechCabal, APCON’s legal officer, Barr Chukwudi Ezeaba, disclosed that the agency is appealing the cases. He disclosed that they will continue serving violation notice while awaiting the court’s final decision. “You know how appeals go, it is a process. But as soon as that is done, we will begin” full implementation.

Although the agency is not in a hurry to introduce the fines, Ezeaba shared that there is a notice period. After this period, it will go extreme with either the option of a ₦500,000 fine or the six-month prison jail term.

“We don’t apply that [the fine] at the first instance,” he told TechCabal. “There are opportunities for people to do what should be done. But in instances where one is recalcitrant, that is where we would have to implement that [the fine],” he added.

Yet the biggest concern for users is not the fine or the threat of jail time. People are genuinely concerned that the APCON wants people to pay ₦25,000 ($68.87) to vet their adverts before they can go live on social media. Added to this, the review process is time taking since the review panel only meets twice a month. There is an option to “accelerate the process”, but that is an expensive route. According to APCON’s own rulebook, to accelerate things, people have to pay between ₦150,000 ($413) and ₦280,000 ($771). And this does not mean the advertisement will be reviewed immediately; it will still take some days before the review panel deliberates on the advert.

When asked if APCON will review these fees to accommodate digital realities, Ezeaba said “if there is a need for a review, definitely it will be reviewed.” He added that the fee “before it wasn’t ₦25,000. It might still come down.” But he shared that there is no plan to review this presently.

“The level of compliance with this [the current fee] will help in us getting the assessment and will help us look at the factors as a whole so that we can improve the industry,” Ezeaba added.

However, some efforts are being made to get the agency to reconsider its stance. According to Oluyomi Ojo, CEO of Printivo, APCON “is willing to open up for dialogue in the future.”

But in a phone call with TechCabal, Iyoha disclosed to Techcabal that she was not aware of this and has had no communications with Ojo about this.