A Contract for the Web: Tim Berners-Lee’s plan to save the internet 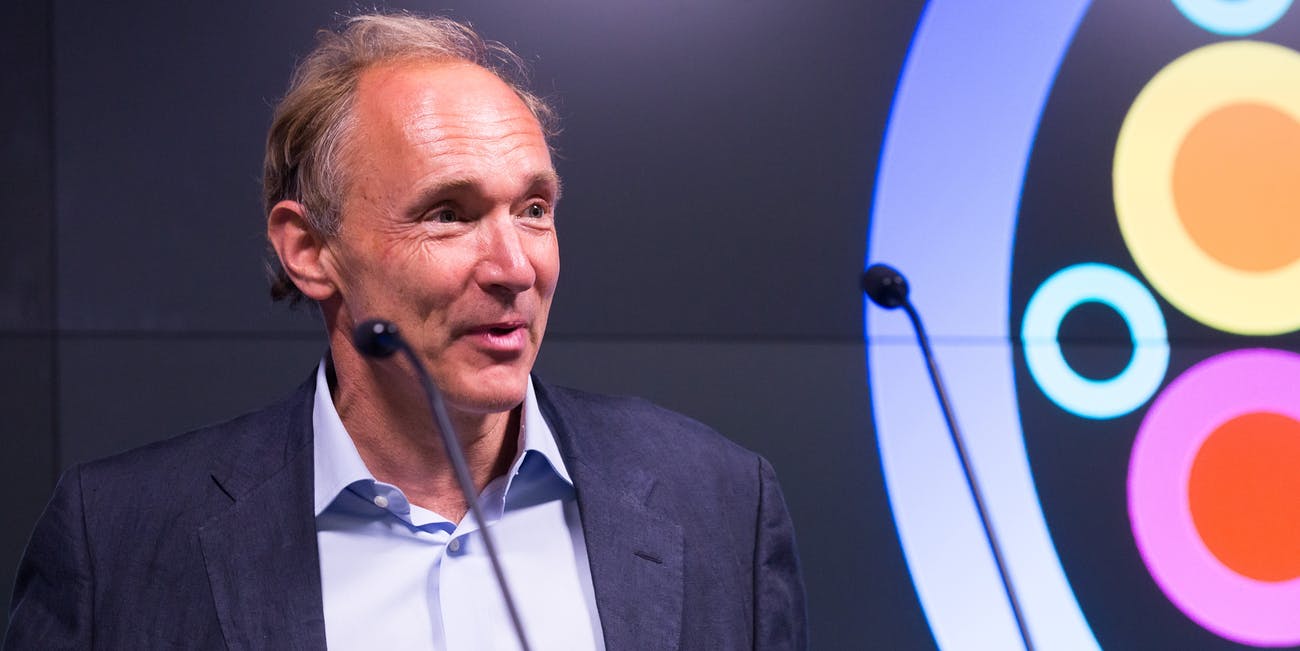 They often miss the mark by veering into totalitarian territory. But governments have an irreplaceable role in building and maintaining a valuable, prosperous internet.

Supported by about 150 organisations – including Google, Microsoft, Facebook and Paradigm Initiative – the Web Foundation has, this week, launched a formal policy guide to this regard. A Contract for the Web, as the document is called, outlines nine principles that should guide governments, companies and individuals towards safeguarding the internet as a public good.

Founded in 2009 by Tim Berners-Lee – who invented the world wide web 30 years ago – the Web Foundation seeks to set the global agenda for open, equitable and affordable access to the internet. The Contract principles are based on international frameworks like the Universal Declaration on Human Rights, the UN’s Sustainable Development Goals and the Tunis Agenda for the Information Society.

“The web has given people new, powerful tools to make their voice heard and to challenge injustice,” Berners-Lee said at the launch event in Berlin, Germany, on the sidelines of the 2019 Internet Governance Forum. “Typewriters have been replaced by blogs, social media, and online messaging.”

Everyone should be able to connect to the internet, “no matter who they are or where they live,” according to the Contract. National governments should aim to guarantee this, without prejudice to any groups, especially women and minorities.

That means governments should, in the first place, engender a thriving economy. In an economy that favours the majority of citizens, one gigabyte of data should not cost more than 2% of average monthly income.

Secondly, governments should aim to provide at least 90% of citizens with access to broadband internet by 2030; the present gap towards reaching that target should be halved by 2025. Also, they should ensure “at least 70% of youth over 10 years old and adults have Information and Communication Technology (ICT) skills by 2025.”

When compared to similar economies in Africa, data is not affordable in Nigeria. Access to quality broadband service is a limiting factor on citizens’ capacity for innovation. Despite over 80% mobile phone penetration, broadband availability is below 40% and is confined to urban areas. With nearly 13 million children out of school and education budgets consistently paltry, there is currently no path to achieving the prescribed ICT skills goal.

Therefore, the Nigerian government, among other things, should commit to “developing policies and providing funds for broadband strategies.”

Investing in broadband infrastructure is one piece of architecture. Keeping the internet on at all times for all people is the thornier, more contested duty by (especially developing-country) governments.

In Chad, DR Congo, Cameroon, and Nigeria, the ruling class are concertedly restricting how open the internet should be for citizens. Social media has become the poster child for authoritarian frustrations with the internet. Threats to gag and hang abound.

Contrary to this inclination to stifle online expression, government should focus on facilitating laws and regulations that enforce established human rights treaties on “freedom of expression, of peaceful association and assembly, and the freedom to access information as applied to online speech, behaviour, and online information,” per the Contract.

Governments should be beating down old barriers, not raising new walls. That the internet increases the volume of speech available doesn’t suddenly make these rights too difficult to protect and enforce.

When the focus is on scraping the web for irreverence, it is hard to imagine governments paying attention to the important duty of ensuring net neutrality. Private-sector internet service providers should follow non-discriminatory rules in determining what platforms, content, services and devices can access the internet.

Three principles in the Contract focus on companies: they should make the internet affordable, protect data privacy and “develop technologies that support the best in humanity.”

However, private sector players give first place to increasing profits and will do whatever they have to when permitted. As governments become the villains fighting internet access by habitually proposing questionable legislation, every move towards overseeing companies will be viewed by the public as ill-willed and retrogressive.

The internet: a public good

Nigeria’s anti-social media bill empowers law enforcement agencies to order internet shutdowns at their whim. While governments should foster multi-stakeholder dialogues to ensure internet access restrictions are proportional and legitimate when necessary, the bill’s primary argument for strict controls over the internet is to protect government officials from undesirable criticism.

This goes against the view of digital rights activists that the internet is a public good and a basic human right, despite its attendant dangers.

“Balancing rights, responsibilities and sustainable development is key,” Nnenna Nwakanma, the Web Foundation’s chief web advocate for Africa, told TechCabal. “Given Nigeria’s leadership on the African continent, we expect that laws should be forward-looking, that they will encourage innovation and be compliant with international human rights. The government should show its leadership by endorsing the Contract for the web”

Ultimate vigilance lies with citizens: engaging in civil discourse online, building strong communities and respecting other people’s privacy. Fighting for the web, against any government or entity aiming to weaponize it, should always be top of mind.

As Berners-Lee said while launching the Contract, “We cannot leave the next generation a web — and a world — that is darker than the one we have today.”