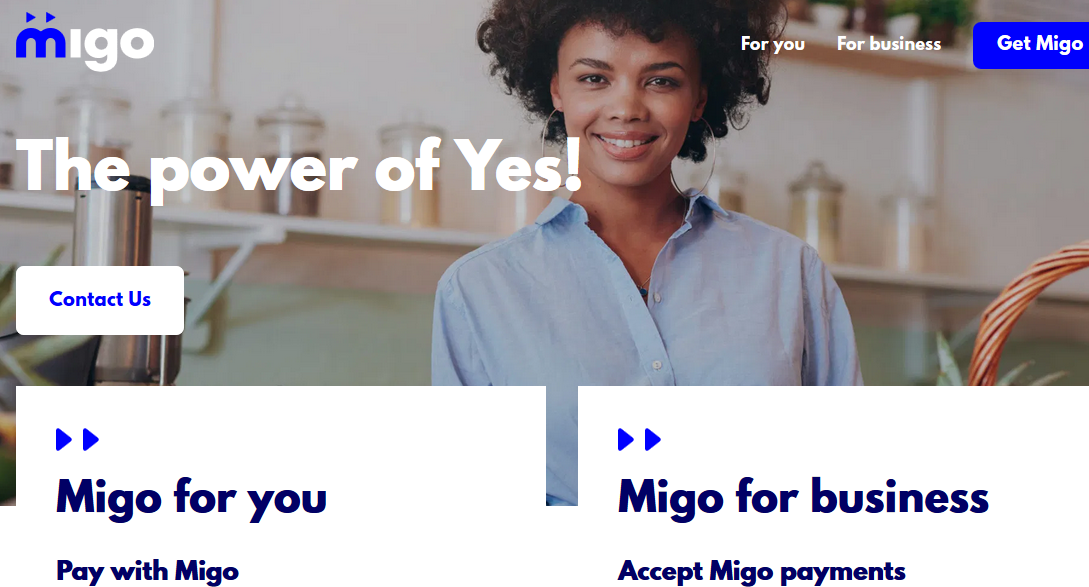 Migo, the credit startup formerly known as Mines, has raised $20m in a Series B round which will now see it expand to Brazil.

The company’s move into the south American country is motivated by similarities in market opportunity with Nigeria, says Adia Sowho, Migo’s vice president for Growth, in a call with TechCabal.

Brazil’s unbanked adult population is about 100 million people, similar to the 80 to 90 million adults without access to financial products in Nigeria.

Using machine learning and cloud computing, Migo’s API is plugged in by partner clients – banks, telecommunications operators and merchants – to deliver branded credit products to middle and low-income consumers. According to the company’s stats, over 3 million loans have been offered to over 1 million customers in Nigeria since 2017.

Rebranding as Migo helps the company better communicate its values to the Brazilian market, consolidating all of its brand messaging in a single picture, Sowho said. Kwikmoney users in Nigeria will notice a change in interface, without disruption to using the app and service. Sowho said existing customers in Nigeria will be notified of the name change but that there will be no changes to how everything works. These customers will now be served by a company with a more international approach to credit creation and lending.

Migo’s series B is backed by Valor Group Capital, a venture capital firm whose major investments are in Brazilian startups (their other global companies include Coinbase and Udacity). The raise adds to the surge of money into African fintech in recent months, though this is notable for not being from an Asian money bag looking to boost a potential super app.