Countdown: The 10 most important African tech companies of the decade 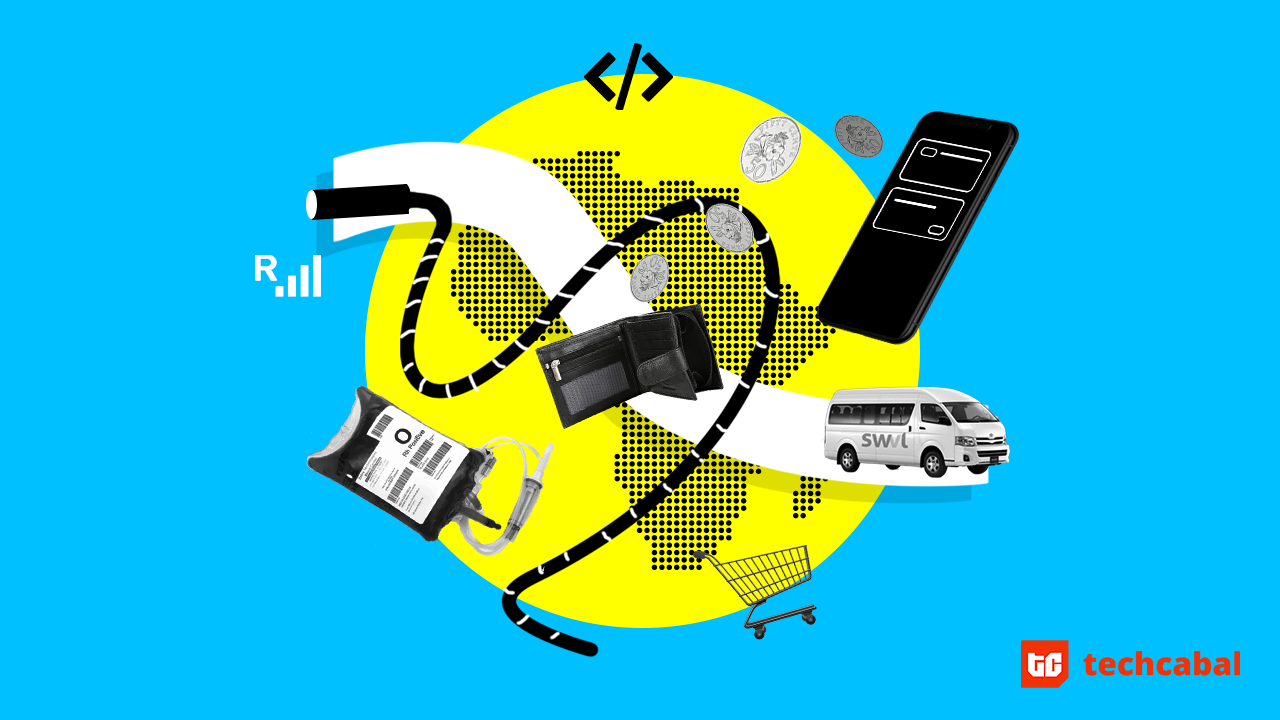 From Mpesa to Lifebank, these are some of the companies that have defined technology in Africa in the last decade.

Note: Voices were raised (in excitement) in the making of this list and it is not an ordered list.

We were in our Christmas spirit at the office when Alex booted the idea of a list of companies in Africa that have defined technology and defied structure to make big things happen.

One Google doc and several Slack messages later, we had a long list. Every entry was defended (I fought for you Copia Global) and now we have a shortlist.

Our managing editor asked: “Is Jumia an African company?”  the minute Jumia came up. It’s a question that was debated pre-IPO as the “Amazon of Africa” made its debut on the NYSE.

If you want to see how that argument went, watch our video here.

There’s no denying that it’s been mostly bad news for Jumia since their IPO but we must give them credit for being the company that made people believe e-commerce is possible in Africa.

That they’re still standing after some of their peers have called it quits and while they are no longer valued at $1billion, the company is targeting profitability in 5 years.

Why Jumia: Pioneering Africa’s first e-commerce service, sticking at it and giving everyone a belief that e-commerce might yet hit profitability.

Today, the future of work is the subject of many panels, but it was Andela that first made it possible for Africa’s top engineering talent to be placed with global companies.

Although the company has changed its business model, it also originally trained junior developers.

It is also a compliment to their training that a few ex-Andelans have gone on from the company to start their own businesses.

Why Andela: They’ve walked the talk about the future of work and are preparing African talent for a global market.

Can you put a price on saving lives? While LifeBank cannot lay claim to being pioneers, their staying power and reach across Africa means they have served almost 1000 hospitals.

Blood, blood products, oxygen and vaccines are just some of the materials LifeBank transports. The company also recently tested drone deliveries in Ethiopia.

Why LifeBank: Saving lives is cool, but saving lives using tech is even cooler.

They’re deserving of success, as they led the way in providing the infrastructure needed for digital payments in Nigeria. The company’s consistency paved the way for Africa’s current fintech boom.

Why Interswitch: We stan a pioneer that can still hold their own.

Today, Kenya has one of the highest adoption rates for mobile money technology in Africa. Much of it can be credited to Safaricom’s Mpesa, which has essentially become a branchless bank.

You can withdraw, make a deposit, take loans, buy airtime, pay bills, the whole nine yards…all with a feature phone.

It is one of the few services in Africa which can lay real claim to driving financial inclusion.

Why Mpesa: Financial inclusion for the unbanked is a huge deal!

BudgIT, LifeBank, Mamalette…what do these companies have in common.

They were all incubated at Co-Creation Hub, Africa’s biggest technology hub. Starting out from their offices in Yaba, CCHub also has a presence in Kigali and acquired Kenya’s iHub earlier in the year.

CC-Hub has also become a thought leader in the tech space, facilitating discourse with tech leaders like Mark Zuckerberg and Jack Dorsey when they visited Nigeria.

Why CCHub: Building and supporting successful businesses is no mean feat

Internet access in Africa has some ways to go but MainOne’s submarine cables and data centres across West Africa have made a considerable difference.

The company also gets some props for backing CChub with affordable, high-speed internet from its inception.

There’s no doubt that MainOne has improved interconnectedness across Africa.

Bike-hailing and cab-hailing have become big businesses in Africa, but the jury is still out on bus-hailing. Egyptian startup, Swivvl is making the best case for viability, proving that formalising a sector which is chaotic is possible.

Why Swivl: They’re tackling a notoriously difficult sector and making organised public transportation cheap. We’re excited to see where they’ll be in another ten years.

It’s simple: Flutterwave is the future of payments. At present, Flutterwave supports over 150 currencies and facilitates payment services from over 68 gateways. Massive stats.

The company is also the most valued Y-combinator startup out of Africa and there is the genuine belief that they can take Africa to the future.

With a number of companies in the fintech space making massive plays, why does Wari make our list?

Apart from the fact that they’ve been around since 2008, its partnership with MasterCard and WorldRemit means it can combine domestic and international remittances.

Their service is also available via WhatsApp and their footprint covers 11 countries in Africa.

Still need a why?