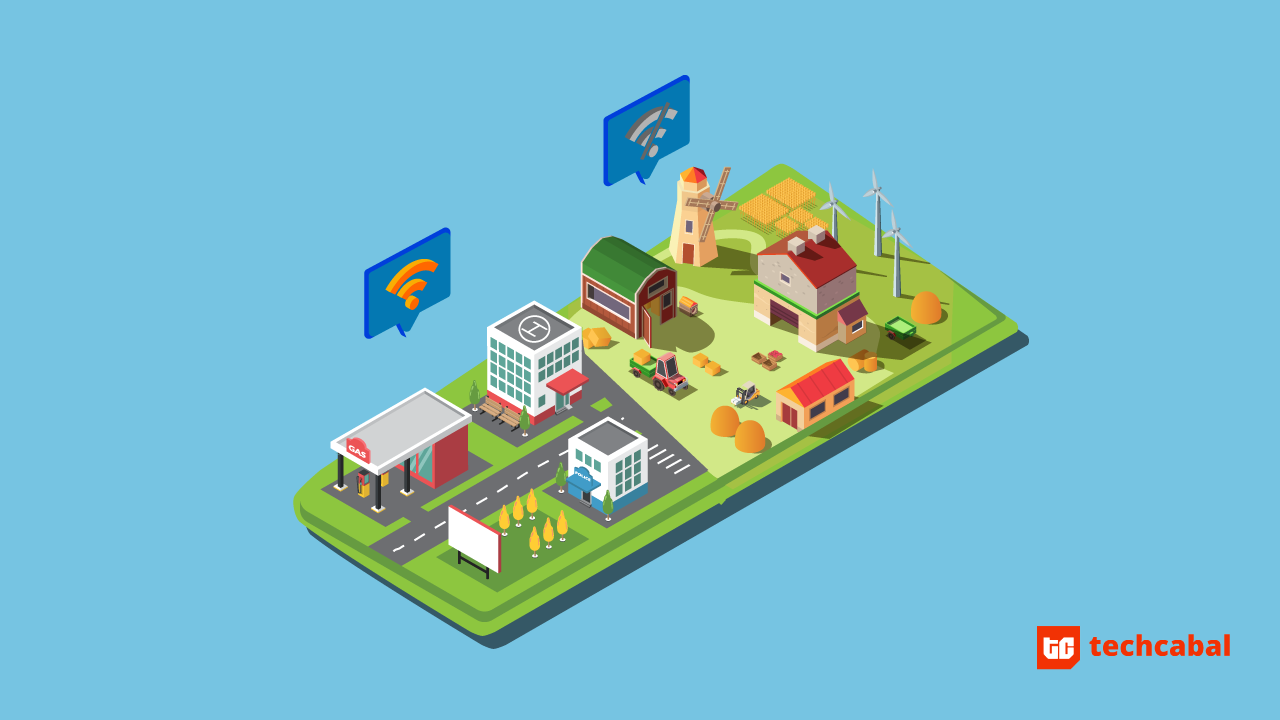 We covered the tech experiences of Nigerians living in other countries in November.

At Christmas, many Nigerians living in big cities like Lagos and Abuja take the opportunity of the holidays to travel to their hometowns.

How do their technology experiences in their hometowns compare to big cities?

*Deco, a doctor who lives in Lagos travels to his village in Oru East local government area in Imo state yearly.

Unlike other years, he says that the roads are better but points out that despite this, travel times have not reduced.

“Even with the good roads, there are checkpoints everywhere, and it adds more than two hours to the journey,” Deco said.

“My village is along the Onitsha-Owerri road. Owerri is a commercial city which sees an influx of traders from Aba and Port Harcourt on weekends.”

According to Nigeria’s Bureau of Statistics, Owerri is one of Nigeria’s top five airports and alongside the Lagos, Portharcourt and Kano airports, serves 92% of total passengers in 2017.

Can Owerri can hold its own when you compare it to Lagos? According to Deco, you can hail a Bolt cab, find ATMs and the only thing you will miss is the faster pace of Lagos.

In the villages, ATMs are hard to find but mobile money agents are stepping in to help.

Here’s that time Kay and Lanre were in Uyo and discovered mobile money agents are pretty huge there.

As most people visit the village during the holiday season, cash is a necessity.

“In my village, there are no ATMs. There are mobile agents everywhere and this is what people use,” Deco said.

“Before this year, the ATMs in town were always crowded but these mobile money agents have solved this problem.”

Most of these mobile money agents are linked to Nigerian banks. OPay, the near-ubiquitous payments platform, or MTN, Nigeria’s biggest telco, do not have a presence in the villages he visited.

What ride-hailing or bike hailing services did he find?

“Bolt is in Owerri but the only time I tried to use it, the driver said he wasn’t going my way.

“I didn’t mind because distances in Owerri are not that far apart to me, but then again it’s because I have been in Lagos for long.”

One interesting discovery is Uru: a ride-hailing service which operates in Owerri and claims to have raised $55,000 to date.

“The city uses these small buses you see around Festac.” 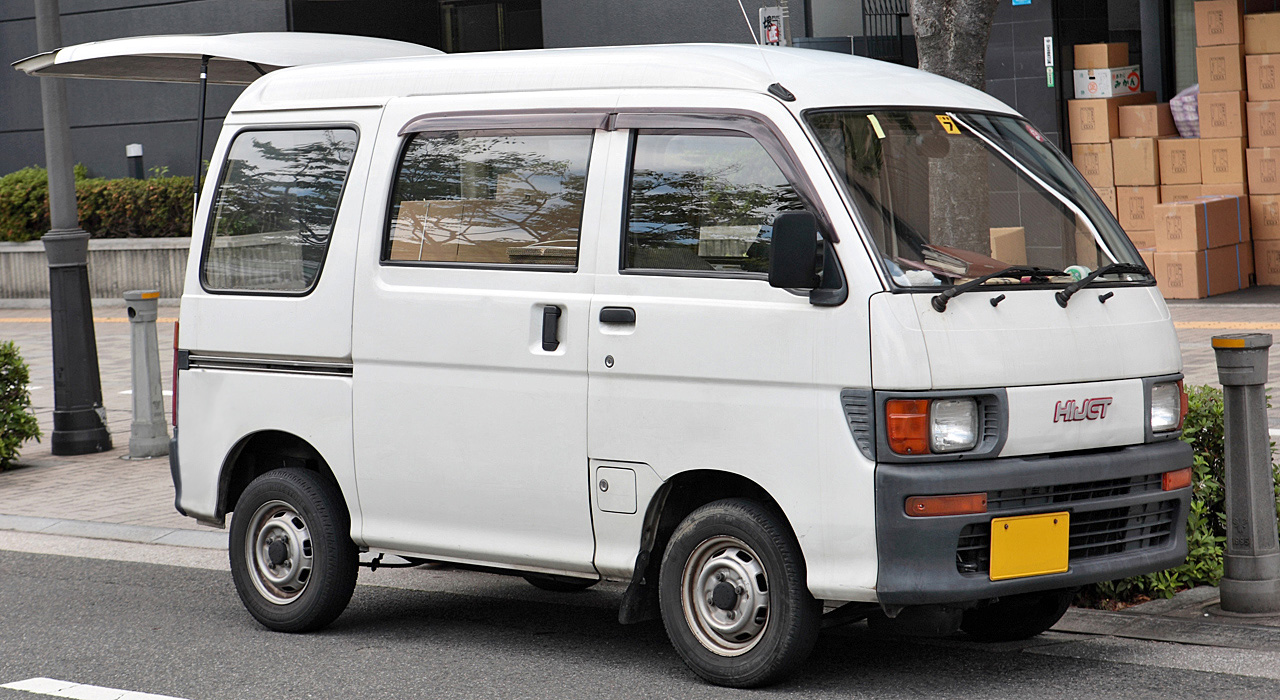 Chino, a lawyer who works in Lagos, spent Christmas in her childhood hometown of Enugu in eastern Nigeria.

With a population of 3.8 million people, Enugu is another town without the frenetic pace of Lagos.

The road networks there are great and it has helped OTrike, OPay’s Tricycle service catch on, she says. It also helps that the government banned motorcycles in Enugu metropolis in 2009.

Chino told TechCabal that she used OTrike a lot during her visit.

“You could book a tricycle as a single user (charter) or as a passenger where you’ll share the trip with others along the same route.

“A solo trip is more expensive and it’s an express service.

OTrike is also available in Aba and Kano but isn’t available in Lagos. While Lagos residents complained of surge pricing by Uber and Bolt during the holidays, Chino had no such problems.

“OTrikes are cheap. They’re even cheaper when you compare it to the Uber price hikes/surges during the holidays in Lagos”

“A friend told me she had loaded her wallet with N1,000 ($3) at the beginning of the week and she had used it to run around for about 4 days.”

“I didn’t notice mobile money agents during my holidays, but that might be because I didn’t go to the village.”

In Lagos, while mobile money agents are not uncommon, you’re likely to find that they’re more popular in interior areas where only one or two bank ATMs serve fairly large areas.

Access to mobile data in Nigeria also depends on where you are. In Lagos, you can take 4G for granted, but if you’re in Oru East local government area, 3G will have to do.

According to Deco: “There was no 4G network throughout my stay. 3G was available in only certain areas.”

Yet, in the end, he is not ending his ritual of travelling home.

“I can’t deny that my tech experience is better in Lagos. I missed using Maps because it only works only in the city and the network quality was bad.”

For Chino, Enugu trumps Lagos because it offers the same level of tech without the population pressure. “On a scale of 1-10, I would say Enugu is way better than Lagos and give it a 9 and that’s only because I’m being nice to Lagos.” 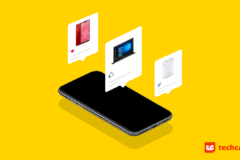 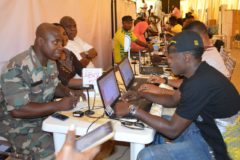 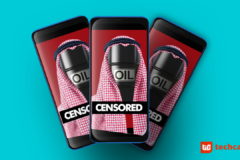 Why does a Nigerian leave Nigeria to work in sixty degree heat in the desert of Saudi Arabia? Two words: oil money. But what are his experiences with tech? 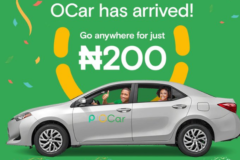 OCar is enticing customers with big discounts. Who should be worried?
Technology
Olumuyiwa Olowogboyega
9th December 2019

Despite established competition from Uber and Bolt, OPay launched OCar, a cab hailing service. Will big discounts be enough to entice customers? 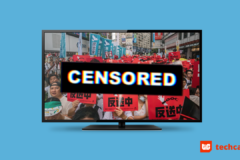 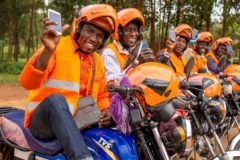