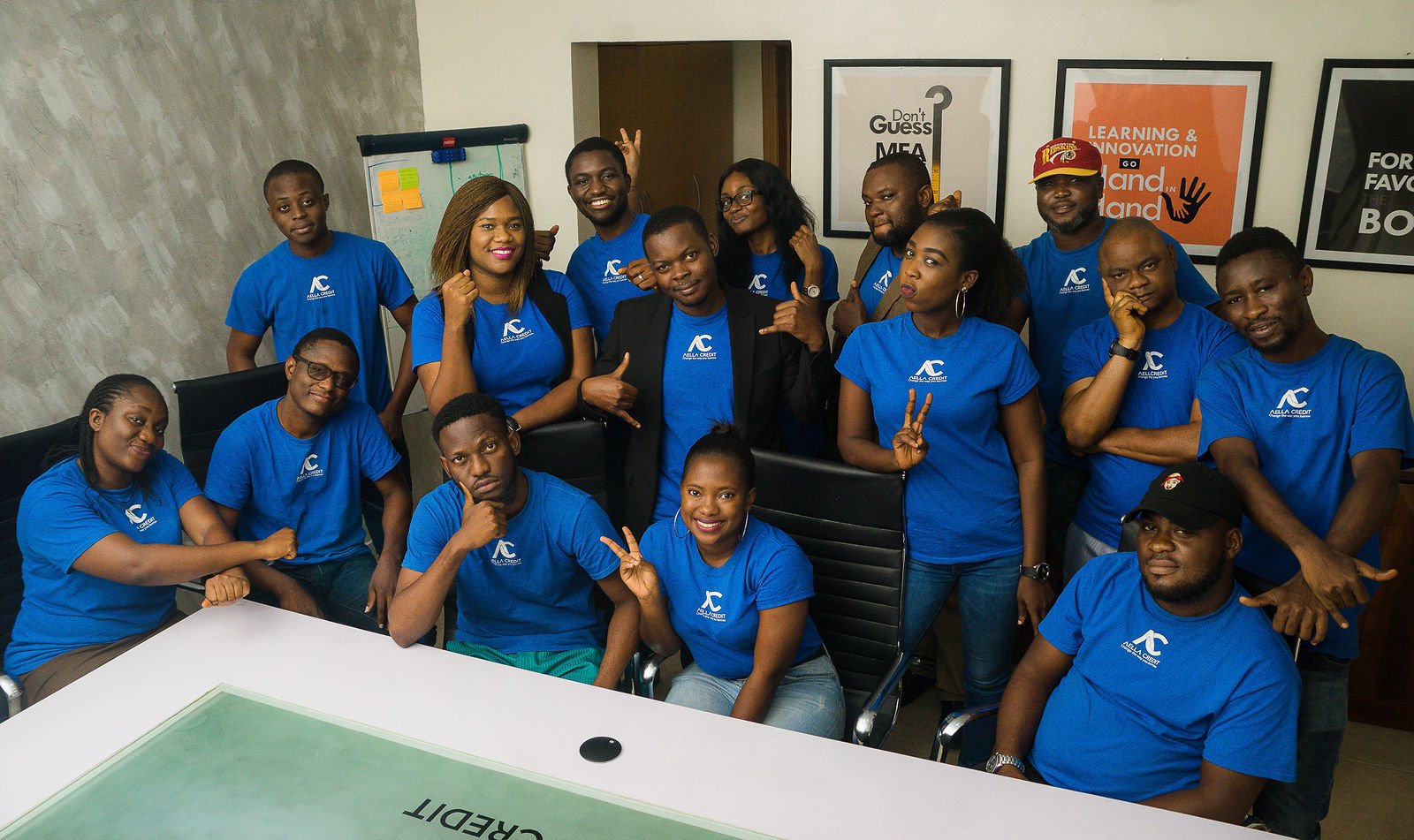 Started in 2015, Aella Credit was founded by Akin Jones and Wale Akanbi. The US-incorporated company was launched to simplify and open up financial services to support financial inclusion in emerging markets. The startup operates in two countries Nigeria and the Philippines.

Aella’s main offering is lending. It provides quick loans directly to consumers and uses proprietary information and information from credit bureaus to gauge the creditworthiness of borrowers.

It also offers a service called “Network loans” where companies can sign up on Aella and allow their employees to borrow loans on the platform.

“Lack of access to credit and financial services has been the main impediment to MSME growth and poverty reduction in several emerging economies”, said the company’s CEO, Akin Jones.

“Aella’s commitment to providing trustworthy credit is improving financial inclusion, enabling MSME expansion and accelerating economic growth and this raise will allow us to scale our expansion across Africa quickly”, he added.

Over the last five years, the company said growth has been impressive. Two months after it launched, Aella provided 90 million loans, Jones told TechCabal in 2015.

Aella’s latest funding round is its second investment. It previously raised $2 million seed funding from YCombinator, 500 Startups, VY Capital and Gluwa. A number of important individual investors also participated in the round including Michael Siebel from YCombinator, Coinbase’s Brian Anderson and former NFL cornerback, Shawntae Spencer.

With the new investment from HQF, Aella has announced three important moves.

First, the company plans to expand across Africa and South-eastast Asia.

Second, it is working on a blockchain lending solution called Creditcoin. Not much is known about the product. But according to a press release, Creditcoin will provide creditworthiness information “and aid in the acquisition of one million additional users by the end of 2020”.

Third and most importantly, Aella wants to do more than just providing loans.

“This raise marks the conclusion of the startup’s evolution to a full-service lending and payments platform,” the company said.

Aella’s pivot from loans comes at a really interesting period. As a digital lending platform, the startup competes against conventional banks. Meanwhile in Nigeria, banks have historically shied away from retail loans, creating an opportunity for fintechs.

However, over the last six months, regulatory pressure from the CBN is forcing banks to issue more retail loans. The CBN wants banks to issue at least 65% of their deposits as loans or face a penalty. With this pressure, bank interest rates are dropping, making bank loans cheaper than loans from startups.

In 2020, a report by Guarantee Trust Bank (GTB) predicts that this trend will continue as the CBN believes more loans will stimulate the economy.

Banks are already setting themselves up for this. In January, GTB crashed its loan interest rate from 21% to 16%; meanwhile, the interest rates for many fintechs is above 24%. A few banks have built their own lending platforms that rival fintech startups. Digital lending startups understand the pressure, although a few startups believe banks still won’t issue loans to the financially excluded.

Nevertheless, Aella wants to avoid that risk. By widening its product offerings, the startup could retain its current pool of customers while attracting more customers with its new services.

It won’t be an easy task though. The Nigerian payment and fintech space are now heavily contested. Last year, startups like Migo, OPay and PalmPay raised $230 million to push their financial services. While Jumia is making a serious pivot into the fintech space with JumiaPay.

Aella may find it hard to break into this market, but the alternative is to sit and wait only to be crushed by under-fire banks.

Business
What will it take to digitise B2B payments in Africa?
Abraham Augustine