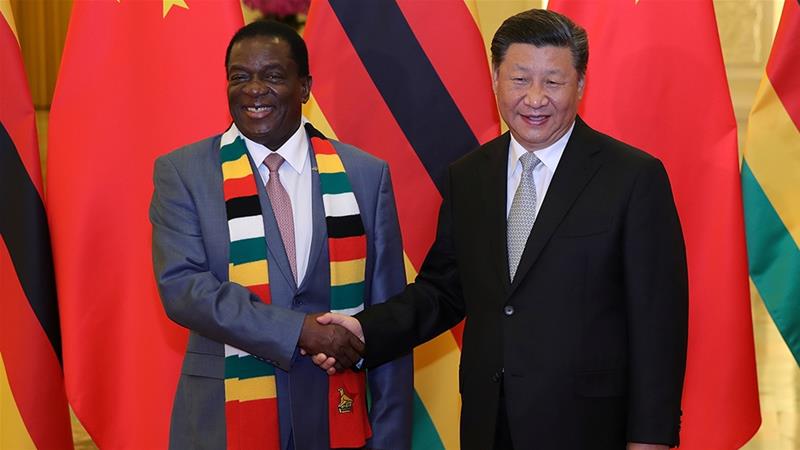 The Reserve Bank of Zimbabwe (RBZ), the country’s central bank, will allow money transfer agencies to operate during the coronavirus lockdown. The move became necessary after households complained of the crushing effect of being cut-off from survival money from relatives abroad.

Zimbabwe has relied on diaspora remittances for the best part of two decades. In 2019, the southern African country received $635 million in remittances. It has been on lockdown since March 30. But before that, the country had been in its worst economic crisis in a decade.

Money transfer agencies with branches in retail outlets will be allowed to operate daily. Agencies owned by banks or with branches outside banks can only open from Tuesday to Thursday, according to John Mangudya, the RBZ’s governor.

Some of the money transfer agencies in Zimbabwe include banks like Ecobank Zimbabwe, and the telecom company Econet Wireless. Both are part of a ‘Tier 1’ group of agencies allowed to carry out both inward and outward remittances.

Foreign currency remittances cannot be transacted on digital or electronic platforms in Zimbabwe. As such, physical stores and locations are the sole means for residents to receive money from abroad.

However, the RBZ has aimed to tighten the mobile money space to prevent people gaming the system.

The bank banned the use of mobile money to cash transactions in September 2019 after discovering abuses. Agents were engaging in arbitrage – buying scarce cash and reselling to mobile wallet holders at a premium of up to 50%.

RBZ reviewed its policy a month later but enforced new rules for transparency. For example, mobile money operators are required to provide geolocation of all their access points, especially Point of Sale (POS) machines and mobile money agents.

This atmosphere of regular cash shortages and mistrust of agents arguably inspires the hesitation to allow residents receive foreign currency through digital platforms.

Indeed, something akin to a love-hate relationship exists between the Zimbabwean government and foreign currency.

Last June, the Emmerson Mnangagwa government banned local trading in foreign currencies to protect a local currency – the RTGS dollar – introduced in February 2019. But it was not well received by the public, as salary earners who previously earned in US dollars saw their wallet values decline.

In essence, foreign currencies are the preferred asset of choice for Zimbabweans even in peacetime.

At a time of crisis like the present moment, exclusion from access to precious dollars from abroad becomes a real threat to family and individual subsistence.

That said, the dependence of households on remittances at this time exposes a deep flaw in need of serious attention. According to the Zimbabwe Coalition on Debt and Development, “households that depend on diaspora support in Zimbabwe are… [currently] at risk of hunger, poverty and starvation.” The reason is simple: diaspora incomes are also contracting due to the shutdown and social isolation.