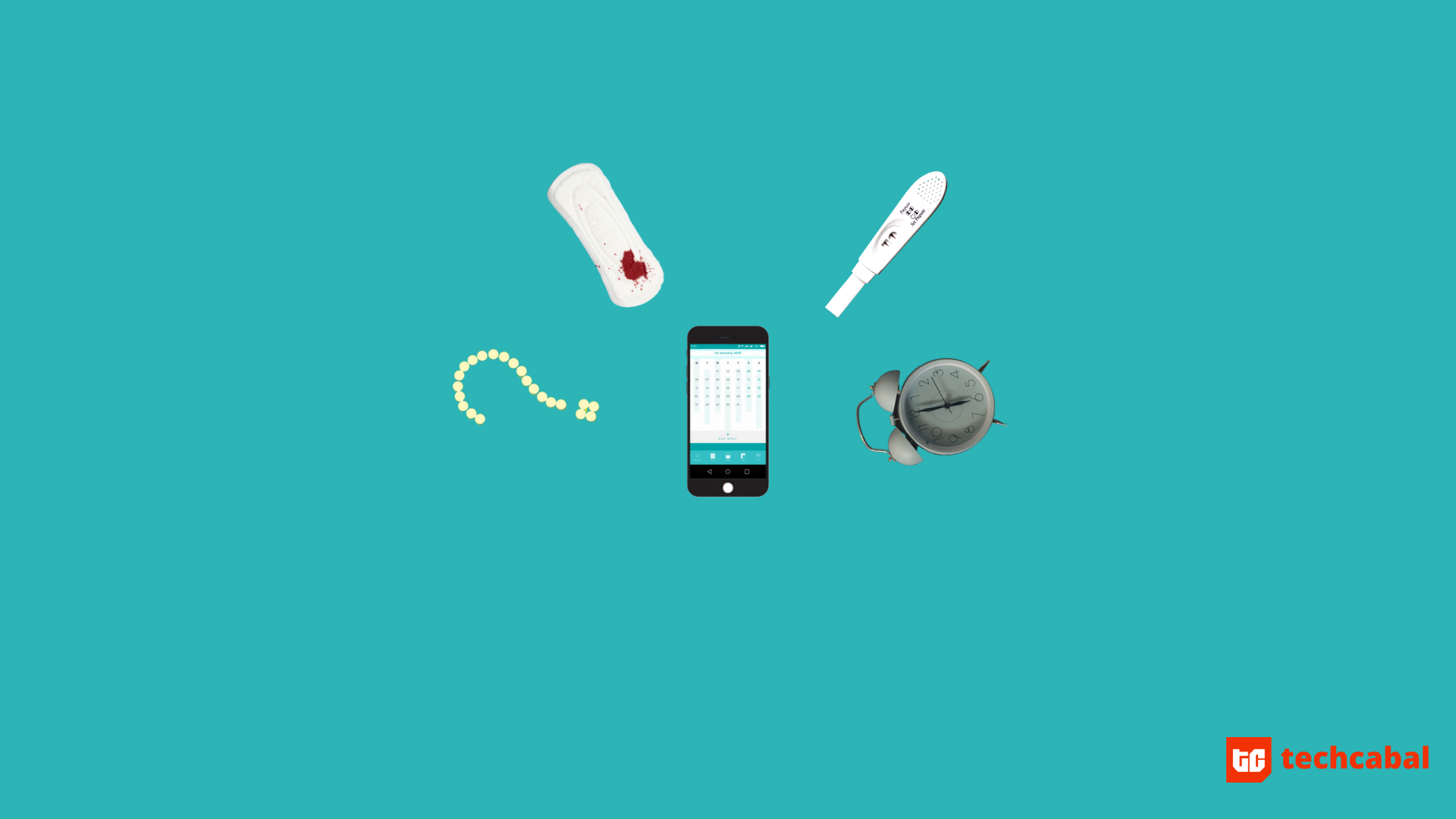 The vaginal speculum, a duck bill-shaped like metal device for pelvic examinations, has a history of controversy as long standing as its innovator, an American gynecologist named James Marion Sims.

Sims designed that tool back in 1845 and the current iteration in use resulted from updates made by Thomas Graves in 1870.

The controversies around this medical diagnostic tool from the 19th century were many, but prominent amongst them was the idea that women lacked autonomy or the opportunity to contribute towards the design of a device used in one of the most invasive medical examinations a female might undergo at least once in her lifetime.

With no definitive replacement for the tool, and arguments that the current iteration is still the most efficient the technology can be, modern technology solutions still suffer the same malady—not enough women deciding and creating technology products and services that take into cognizance the specificity of the female experience.

Around the world, the problem of gender diversity and inclusion in the technology sector remains a daunting challenge.

Only 33% of senior managers in the telecoms, media and technology industries in Africa are women while women make up only 16% of board members in these sectors. In Nigeria, only a fifth of the total number of people working in the information and communication technology sector are women and female students are still a rarity in universities for subjects in Engineering and Mathematics.

5% of tech startups are owned by women in America and women executives at Fortune 500 companies represent only 11% of the total. Across a number of countries in Europe, the female workforce in tech-related industries now stands at 25%. And while there has been some improvement since the 19th century, the world is generally still a long way off the finish line.

Femtech (female technology), a term coined in 2016 by Ida Tin (founder of menstruation tracking app, Clue)  is a niche healthtech market that is gaining traction across the globe.

The earliests startups in this space can be traced back to 2013 and now include a wide range of tools from mobile applications and digital platforms to wearable technology companies helping women improve their health and wellbeing in a number of ways.

At this time, a lot of femtech solutions are focused on a narrow range of issues: fertility and reproductive health tools, period trackers, cancer/cervical home test kits, family planning and sexual health solutions and the global femtech industry, it is projected, could be worth US$50 billion in the next five years according to research by Frost & Sullivan.

Last year, femtech companies in the US raised about US$750 million in funding as interest from venture firms stays growing.

In Africa, the femtech sector is very much in its infant stages but the potentials are immense for a number of reasons. Cultural perceptions and stigma around topics like infertility, reproductive and sexual health, or menstruation mean that digital tools that can be privately used like period tracking or fertility and contraceptive apps are easily preferred according to the United Nations Children’s Fund (UNICEF).

However, uptake can be problematic given that girls and women are still lagging behind in the use of digital technology on the continent. According to the International Telecommunications Union, the digital gender divide has widened in Africa since 2013.

Nonetheless, there are a number of startups already at play on the continent in the femtech space and some of them are as follows:

That these startups are solving the needs of more than half of the world’s population has not exempted the sector from criticism especially in a time where gender experiences and spectrums are as political as they are diverse.

Nonetheless, they “are primed for significant growth” in the coming years, according to Frost & Sullivan Transformational Health Programme Manager, Siddharth Shah especially the startups primed to tailor their solutions to cater to the specific contexts of women in their target markets.