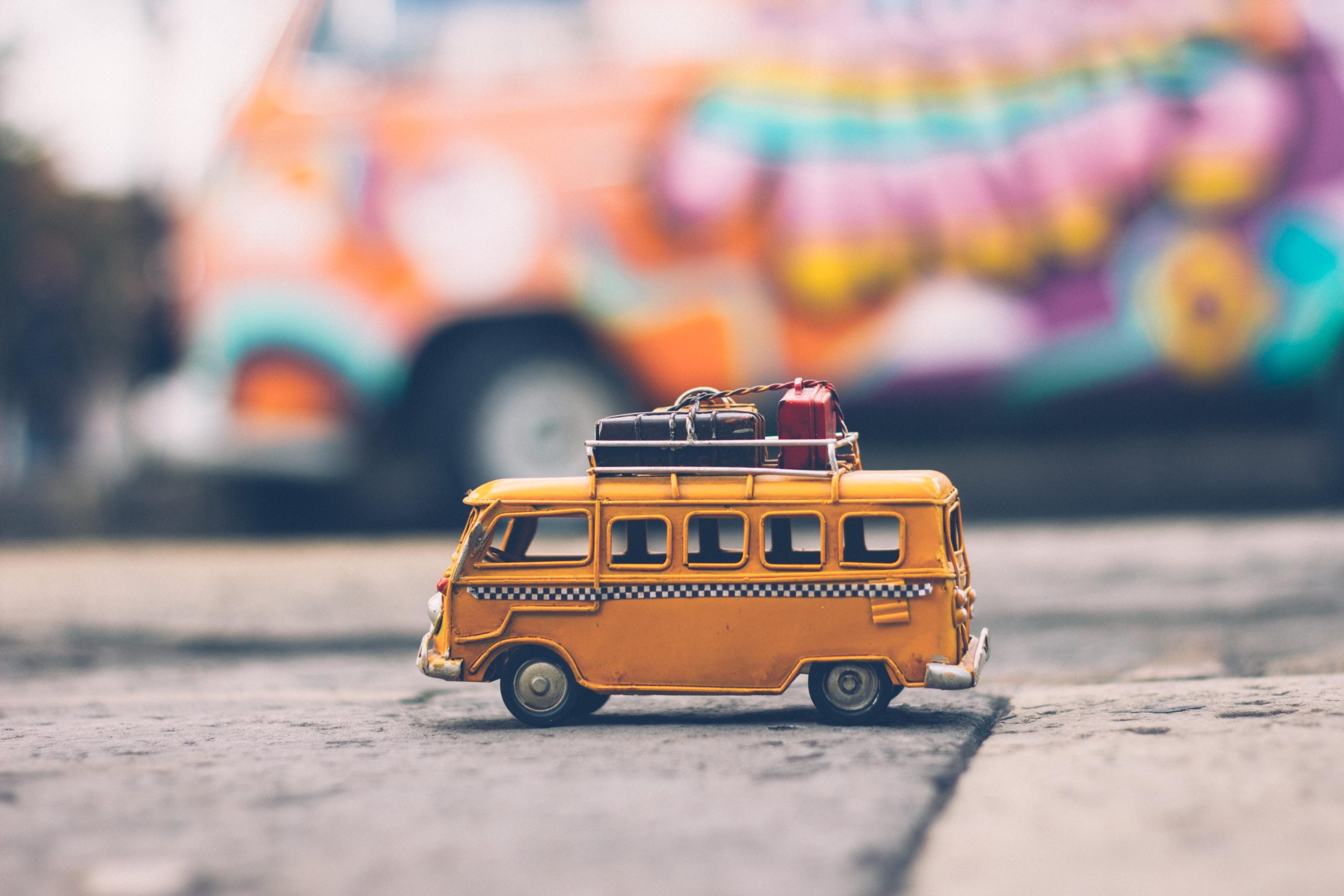 On Monday, Lagos, Nigeria’s economic hub, as well as the Federal Capital Territory and Ogun state where Nigeria’s index case was recorded and where movement had been on lockdown since March 30 as part of plans to combat the coronavirus pandemic in the country, reopened for business.

Despite saying that the lockdown would gradually ease, there was a surge of people out and about the state yesterday and particularly at banking halls with no regards for safe distancing rules and clearly not the deadly virus making its way round the globe.

With more than 20 million people navigating about a thousand square kilometer area of land area, proximity is intricately woven into the fabric of the city.

Take the public transport systems. From the rickety danfos to the air conditioned government-supported busses, it is not uncommon to have drivers and conductors stuff more passengers than is due into vehicles. Bus stations are usually milling with people and during peak travel times, the mad rush for vehicles have people rubbing against each other in a scramble for available spots.

With this in mind and as part of efforts to gradually ease the lockdown in the state, the government announced that buses were no longer to carry passengers in their regular fashion.

They are to ensure passengers wear facemasks, provide hand sanitisers for them, disinfect the buses and bus parks regularly and carry only 60% of their usual capacity.

What this means is that only two people can fit into seats where 4-5 people would normally sit, and only one person can join the driver in the front seat on the bus. Normally there would be two passengers alongside the driver.

Ride hailing companies like Uber and Bolt closed operations early last month particularly in the three states where a lockdown had been officially enforced. Companies like Bolt pivoted towards deliveries to keep some business coming in.

With the lockdown lifted, many have reopened for business but they, particularly the bus hailing companies, now  have to contend with ensuring that passengers remain distant and safe whilst staying profitable.

“In line with the government’s directives on social distancing, we have adjusted the seating arrangement on our buses,” says Johnny Ena, managing director at Plentywaka who have since resumed operation.

“8 riders will be allowed on the 14-seater buses and 16 riders on the 28-seater buses,” Ena told TechCabal.”

Shuttlers.ng a B2B ride hailing service in Lagos says they have been operating although thinly during the lockdown. Shuttlers.ng primarily targets corporates allowing them to book and pay for comfortable bus trips for their staff to and from work.

According to co-founder Damilola Olokesusi, from over 2,000 paying customers daily, the past few weeks has seen the company transport roughly 40-50 essential workers to and from work on a daily basis. But with the lockdown lifted and as companies find ways to ensure the safety of their staff during movement in line with government directives, she is positive the numbers will quickly climb back up.

On Monday, the first day after the lockdown, they moved more than 100 passengers across the state for work.

“It really depends on how the companies react to the lockdown being lifted,” she tells TechCabal.

The Lagos state directive for private owned companies and manufacturing firms include allowing only 60% of staff force to return to work and reduced work hours from 9:00am to 3:00pm.

Coupled with operating at less than optimum capacity, the margins of these companies will be impacted greatly by these biting but very critical measures.

Shuttlers.ng buses that sat 29-30 passengers will now carry only 20 people while its 14-seater buses will now sit only 8 passengers.

“That social distancing [directive] is not profitable at all for transportation,” she stresses, “it’s a game of numbers.”

Plentywaka, in a bid to make up for the reduced capacity per trip, says fares will see a 20-25% increase during this period.

“This is just to manage the situation at the moment,” Ena says  adding that there are plans to increase the buses in its fleet to make up for increased demand for its services as a safer alternative for commuting during this period.

Taxi hailing companies like Bolt have also announced resumption in their operations of course with some changes. Only two riders can take a trip together in the backseat of a car and air conditioning will be turned off, and windows wound down to improve air circulation. Passengers and drivers will use face masks at all times and priority is now being given to card trips to reduce cash transactions. It is unclear how reduction in capacity may affect base pricing for Uber and Bolt although earlier during the lockdown users experienced price surges on the latter’s app.

Olokesusi says her company is prioritising B2B customers over individual plans to reduce the number of trips taken in a day as well as shrink the web of contact that people have when using the buses.

“We are encouraging individuals and staff members to ask their human resource departments to contact us,” she added.

But with the lockdown lift just a few days in, much of whether businesses remain open in the coming weeks will largely depend on the number of new cases that develop as well as how effective measures from the Center for Disease Control to trace, test and treat post lockdown actually are.