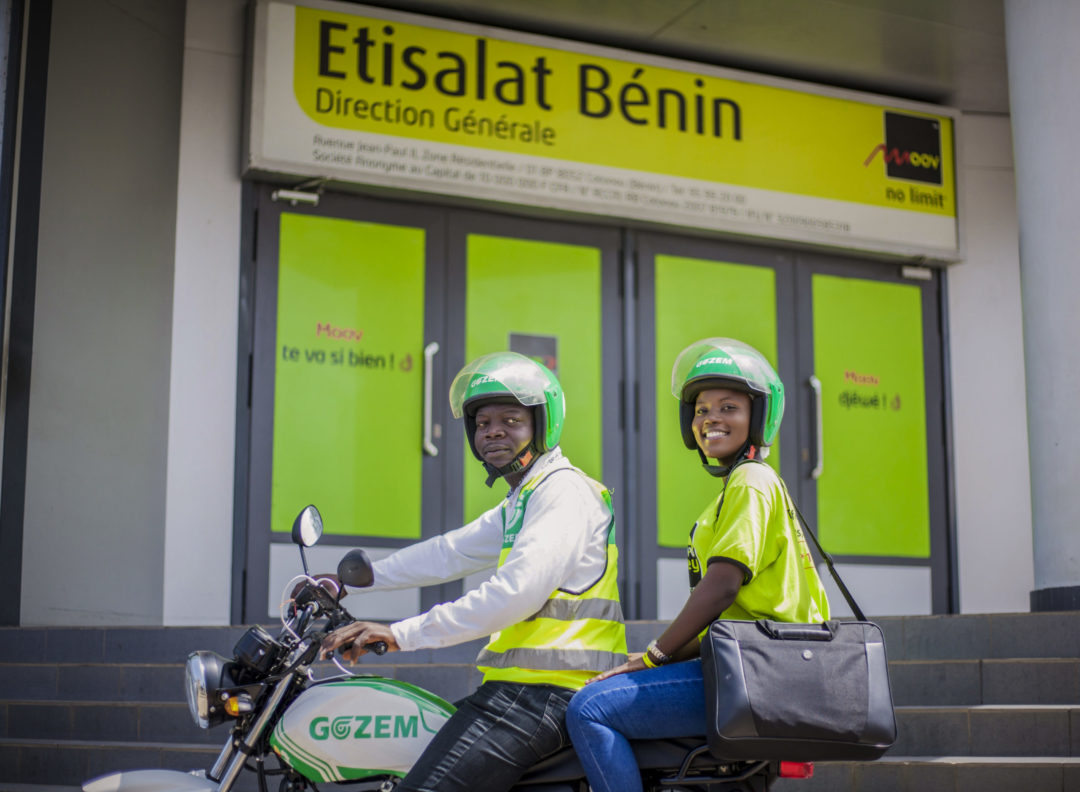 Gozem customers can now use Moov Money to top up their wallets and pay for trips.

Founded in 2018, Gozem which operates primarily in Africa’s  francophone region, offers users ride hailing services via various transport vehicles. Although built around motorcycle taxis prevalent in the region, riders are able to order for taxis and tuk tuks on the platform.

But Gozem’s long term plan is to build a Super App for the region after Southeast Asian models like Grab or Gojek, and to offer users services outside of ride hailing to ensure that their use of the app and its services cuts across various daily basic needs and wants.

The new wallet option also comes at a time where cash transactions are increasingly being discouraged as they potentially serve as carriers for the coronavirus.

“In addition to existing payment options offered in our app, Gozem users can now also benefit from the security and convenience of paying with Moov Money,” says Pierrick Houée, Country Manager Gozem Bénin.

Last year, the company with presence in Bénin, Calavi, Porto-Novo, Parakou, Abomey Bohicon and Togo, announced that it was on its way to launching its digital wallet and delivery services all of which can be easily accessed via its mobile app.

This partnership seems to be a step towards this direction.

Ride hailing services have been particularly hit by the global coronavirus pandemic as they rely on the sharing economy which has more or less dwindled drastically with quarantine and isolation measures.

Last week, Uber announced a staff layoff of 3,700 while Careem, its acquired bus hailing service operating in Egypt and Kenya has laid off an additional 31% of its workforce with business now down by 80% according to co-founder and CEO Mudassir Shiekha.

Shiekha has said the company is turning towards building out its Super App and much of the staff affected by the layoffs came from non-technical departments.

“We made a distinction between tech and non-tech colleagues; the idea being to protect our tech colleagues in relative terms so that we can continue to invest in our products, and emerge from the crisis with even better products,” he wrote to the staff.

A company that has succeeded in building out its super app in the past year is Opay. With verticals in motorcycle, tricycle and taxi hailing, deliveries, and wealth management, and backed by massive funding, the company had aggressively focused on growing  its user base and brand awareness across Nigeria.

Gozem co-founder, Emeka Ajene, says regulatory challenges in the francophone region are not as hostile and plans are still ongoing to launch in more countries in the region in the near future.