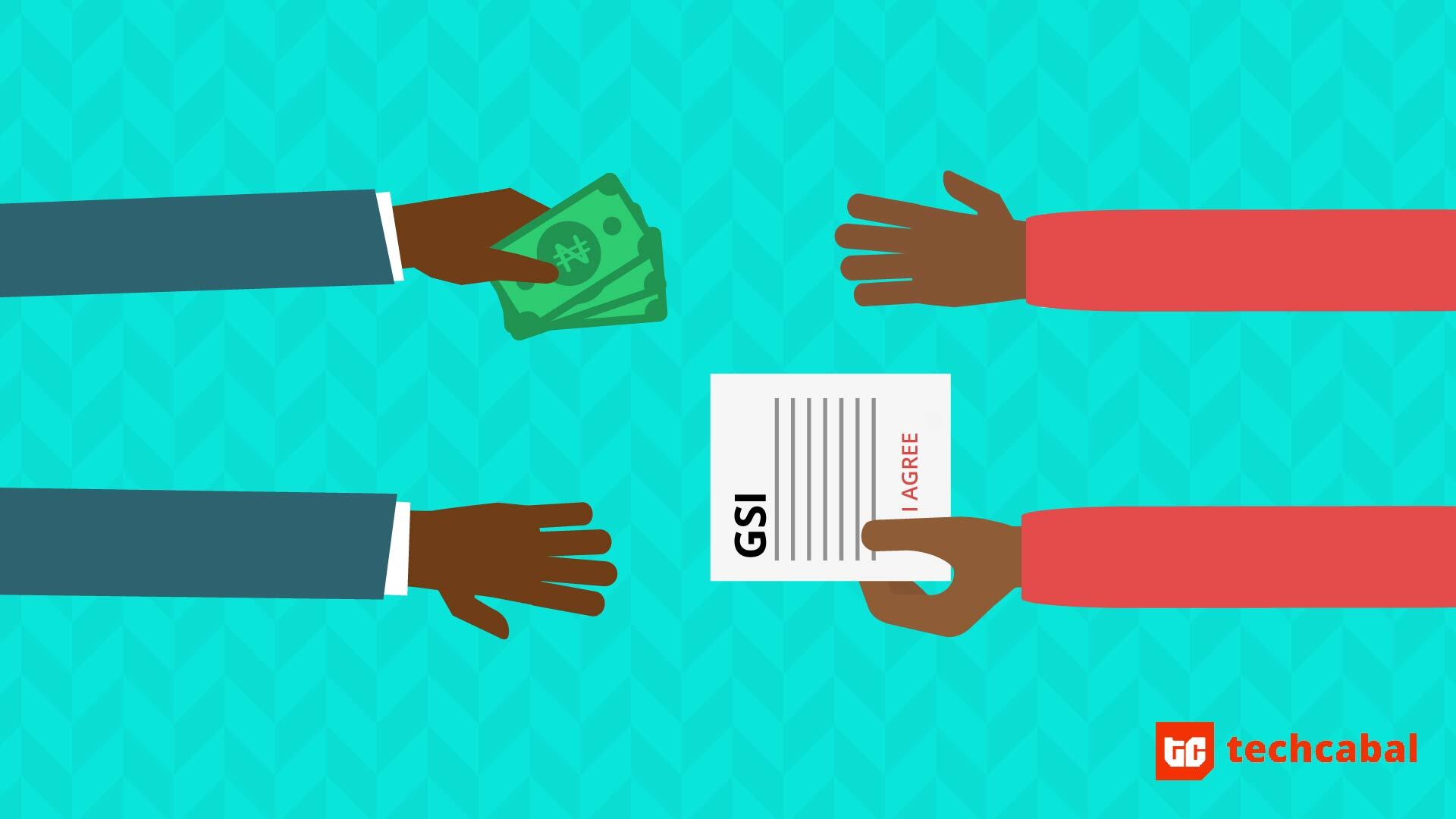 Need a loan? Sign here to accept the GSI mandate

When next you request a loan from a Nigerian bank, you may be required to agree to a clause granting the bank access to your other bank accounts in case you default on repayment.

The main beneficiaries of the initiative will be banks and fintechs who lend to individuals. The broader goal, according to the CBN, is to facilitate an improved credit repayment culture, reduce non-performing loans and watch-list consistent defaulters.

The move has been over a year in the making. After a Banker’s committee meeting on the 26th of August 2019, Aishah Ahmad, the deputy governor of the Central Bank in charge of the financial services system, made the first major announcement of an industry-wide standard for loan recovery.

This was to be a consolidation of agreements some banks already had between themselves to recover borrowers’ loans by sharing information.

Background: How banks lend to individuals

To be eligible for a loan from a Nigerian bank, it is the custom that you must have an account there.

For some banks, a borrower’s salary has to be domiciled there as a guarantee of regular income. Standard Chartered, for example, requires a potential borrower to submit pay slips from three months and a letter of awareness from the employer’s human resources.

They check your indebtedness to other institutions and may request a letter of non-indebtedness if necessary.

Despite this, lending to individuals is a high-risk venture for banks. Weak identity infrastructure in the country complicates the recovery process. After internal and external collection teams recover the much they can, defaults are reported to credit bureaus.

But one piece of identifying information could be the beginning of a solution to the problem: the Bank Verification Number (BVN).

Administered by the Nigeria Inter-Bank Settlement Scheme (NIBSS), the eleven-digit biometrics-based ID is unique to every Nigerian bank account holder. The fact that it binds an individual to multiple accounts is the key cog in the GSI’s potential success.

How GSI will work on NIBSS backend

The GSI depends mainly on the interaction of four parties: the borrower, the banking offering credit, other financial institutions in the credit system, and NIBSS.

By default, every borrower’s account has a BVN. These BVNs show up on the Nigeria Central Switch, the base from which NIBSS coordinates interoperability between institutions in the financial system.

For every new loan application after August 1 2020, banks offering credit to individuals have a duty to inform the borrower of the GSI mandate. Banks must make it clear that the borrower’s other banking accounts will be debited without requesting consent in the event of delayed repayment of principal loan amount with interest.

The agreement, according to the CBN’s guidelines, can be executed either on physical paper or digitally.

For a hypothetical individual, Shola, who borrows from UBA but also has accounts with First Bank, GT Bank and Access Bank, the mandate will work as follows:

All of this is subject to the Central Bank’s supervision and monitoring, according to the guidelines, with periodic reports submitted on the frequency and success of GSI triggers.

The CBN’s other function is to maintain a Credit Risk Management System where banks and other institutions will submit information on borrowers.

The effect on individual accounts is straightforward; you need a bank loan? Agree to the new terms.

But GSI will also cover joint accounts. That means if you are a co-signatory to an account held by a defaulting borrower, the money in the account will be subject to instant debit without prior notice from your bank.

There is at least legal objection to this on the basis that it violates privity of contract. When two or more people agree to open a joint account, they usually agree to a consensus on issues around loans and debits.

GSI could have the effect of adding another consideration to the process, whereby potential owners of a joint account check each other’s financial prudence before entering the ownership agreement. It would be interesting to see how spouses and families with joint accounts adjust to the change.

Introduced in February 2014, BVN has become arguably the most important unique identifier in Nigeria. Unlike an international passport or driver’s license, it is issued once. And unlike a voter or national ID, most Nigerians feel an incentive to have one.

BVN has been foundational to the rise of fintech in Nigeria. Startups in payments and money transfer, savings and loans all require it as a KYC feature.

As of July, there are 42.7 million BVNs on the NIBSS database, giving a rough idea of how many unique bank account holders there are in Nigeria.  With an estimated 200 million people in the country, this amounts to about a 21% bank penetration rate.

GSI might well help foster a repayment culture which encourages banks to lend more. However, its reliance on BVNs means the many unbanked adults remain outside the financial system.