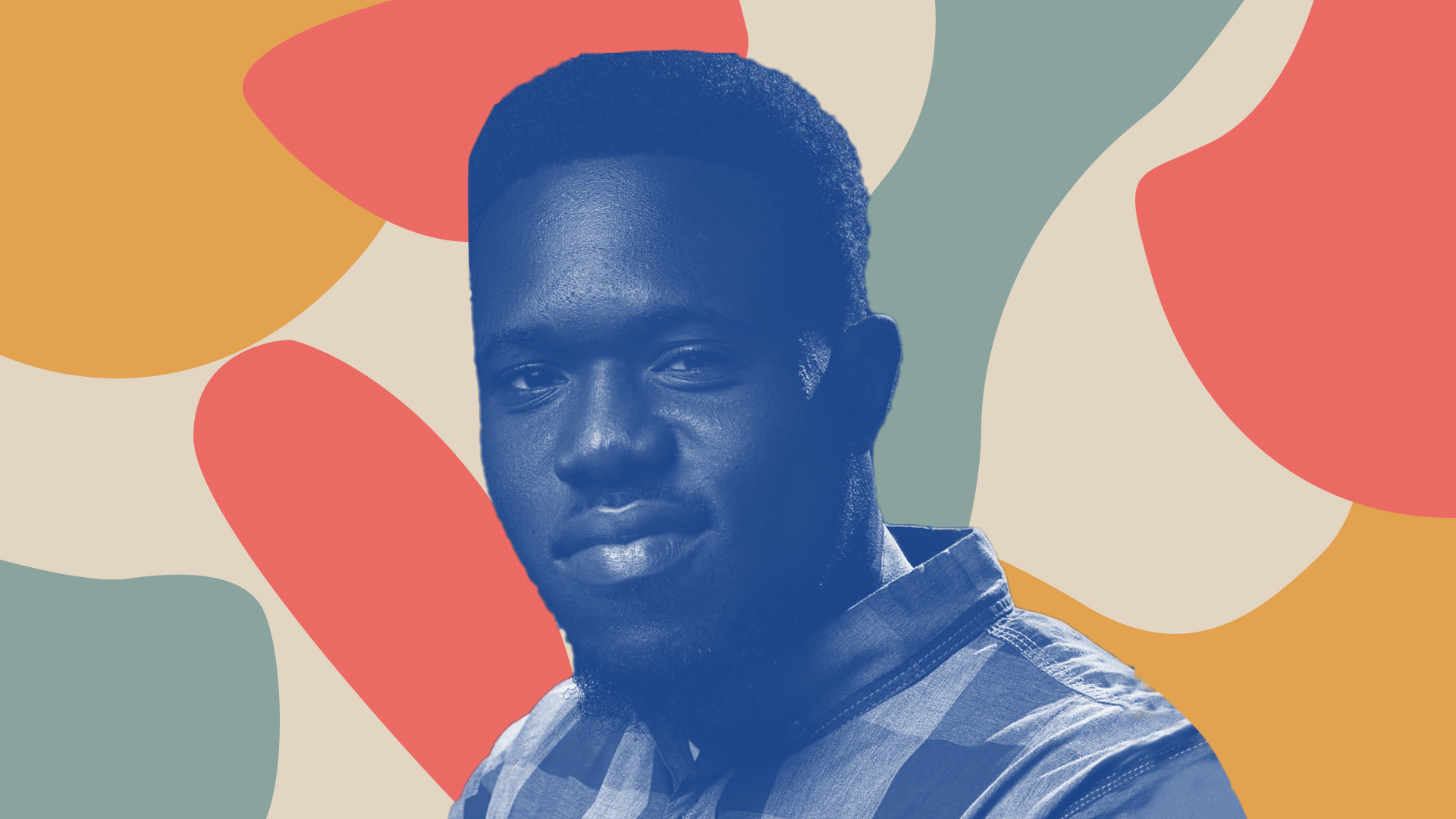 Femi Adebayo is, perhaps, among a class of Nigerian undergraduates who truly understand the incessant hammering on not focusing or relying on your university degree to provide you with the career or life of your dreams. After giving up dreams to become an aeronautical engineer, Adebayo found software development in university and has unrelentlessly pursued all the opportunities therein against all odds.

The last time I was in a university hostel, I was at the Queen Moremi Hall in the Akoka campus of the University of Lagos, meeting the younger sister of a friend. While in her room, herself and her roommates bantered over a number of subjects until they arrived at the unlit bulb hanging down the center of the ceiling. The room had been without light for a few days and despite reporting to the porter, an elderly woman who oversees the young women in a female hostel, and being promised someone would come fix the issue, they remained in the dark.

Femi Adebayo, a 300L Systems Engineering student at the University of Lagos, privy to similar challenges, decided to build a platform to bridge this gap.

“When I wanted to paint my room at the beginning of a new semester, I had to go meet the porter. The porter had to file a request and it took three more days before I could get the room painted,” Adebayo tells me.

Adebayo thought that this was a need he could help students solve; directly connecting them with artisans to speed up repairs and fixes without school bureaucracies. He shared his idea with a friend who came up with a million and one ways why the idea wouldn’t work.

Determined to see his idea through, Adebayo had a solution ready for the concerns his friend raised. They met with artisans individually registering them on their platform and sorting them based on their locations. The idea was also to have students who did not live on campus as well as other  Lagosians use the platform to find artisans when they needed it.

With over 40 artisans signed up and 30-40 users monthly, the journey is just beginning for the young entrepreneur.

When they launched in his 200L, the platform received 3% commissions from artisans after each transaction but that has now increased to 15%.

The prices the artisans charge the students and other users are on a per case basis.

Adebayo wanted to be an aeronautical engineer. But, according to him, there were no universities offering the course in the country and a degree outside the country was too expensive. Systems engineering came close and so, he opted for a degree in Systems Engineering at the University of Lagos.

“As at then, I had no knowledge of coding,” he says. “There, I had to network, meet new people and get resources to start proper web development (HTML, CSS, Javascript).”

It was hours of midnight coding and days of engineering lectures.

Adebayo was admitted into Andela’s ForLoop Fellowship during the break of that year and this is where his love for technology “became very very vibrant”.  The programme contributed to significantly developing his skills but he couldn’t keep up and so dropped out of the fellowship.

“I was so angry I couldn’t make it to the final stage,” he adds but he was hungry to continue.

An uncle who lived in Canada and worked with Microsoft bought Udemy courses and he continued to learn especially skill sets that booted him out of the Andela programme in the first place.

With platforms like artisanget.com that connects a service provider with a user, it is not unheard of to see both parties bypass the platform and transact directly especially when commissions are involved and seemingly reduce earning potentials for the service provider.

This was one of the earliest challenges that Adebayo and his partner had to grapple with.

“Part of the agreement in the contract we signed with the artisans is that they are not allowed to go behind to meet a user directly to carry out a service.

“If the user directly contacts an artisan, they are bound by the contract to direct the user back to the website to book the service.”

Adebayo is banking on the trust he’s been able to build with these artisans to uphold this contract. Identifying information is also something he says they’ve tried to collect extensively on every artisan registered on the platform.

On the other hand, bypassing school administrations for  artisans to fix problematic bulbs or repaint rooms is no easy task. For one, male visitors can only visit female hostels at certain times in the day.

“We had to meet with porters in the hostels and gave them reasons why students need our services,” he says.

Some repairs were just urgent and the school administration was oftentimes sluggish in addressing them. The porters seemed to agree with them.

With schools out of session for the past four months, and everyone limiting contact that may endanger them or the next person, it’s been a challenging time for the business.

“We’ve started putting some other things in place so that once we can, we have even more to offer.”

Running a business and getting a degree has come at some cost. In the year that the platform launched, Adebayo’s GPA took a hit and his single father did not take it lightly. He did not understand his son’s entrepreneurial venture.

But, the ambitious and self-driven young man is not resting on his oars. In addition to the Andela fellowship, he’s also worked with Printivo as a frontend developer and has continued to develop his skills amidst the pandemic.

In a folder he’s labelled ‘Corona Projects’, there’s a Twitter-like web application, a quiz app (because he thought his university should be holding quizzes online), a WhatsApp web-like application as well as a Tik Tok-like web application. There’s also an e-commerce store, a sticky notes app, a weather app, a music app and a to-do list app. For now, he’s able to build web apps and hopes to learn how to build mobile apps in the future.

People see him as the proverbial two-headed children African parents want their children to be like but he says he’s always eager to tell anyone who asks that there is nothing extraordinary about him. He’s just willing to try, very eager to solve problems and build things even in the face of daunting challenges.

“Most young people don’t want to leave their comfort zones.

“I advise my classmates: yes, education will give you the right to talk but it boils down to what you can actually do. It is beyond your paper.” 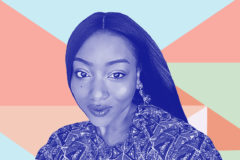 My Life In Tech is putting human faces to some of the innovative startups, investments and policy formations driving the technology sector across Africa. Amin Ameen has created a growing and loyal community of individuals looking at life through art lenses and leveraging technology tools to upskill, improve their earning potential and get inspired to create. […]