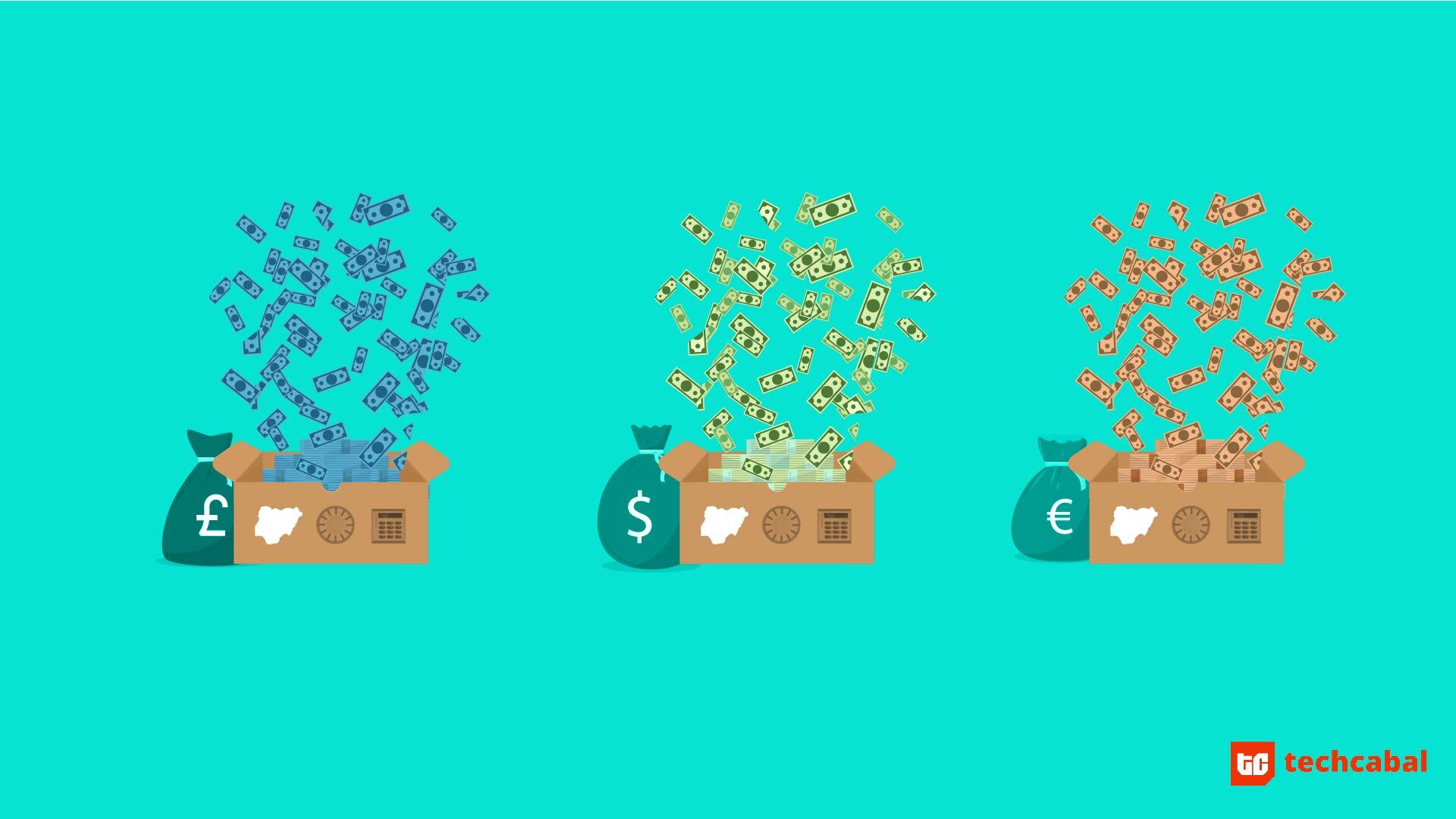 The Nigerian bank confirmed that as a customer you have “unfettered access to your domiciliary account balances for withdrawal or transfer purposes in line with existing regulatory guidelines.”

Earlier that day, there were reports that a memo from the Central Bank of Nigeria (CBN) contained new rules for how domiciliary account holders fund and withdraw from their accounts. Screenshots spread quickly from Twitter to WhatsApp groups, sparking anxiety that the CBN would be seizing dollars from accounts and forcibly converting them to naira.

This isn’t the first time in 2020 where communication on domiciliary accounts causes mass apprehension. In February, the CBN had to clarify that it had not prohibited banks from accepting foreign currency cash deposits.

That document isn’t available on the internet. But after gleaning from multiple sources and speaking to bank staff, here’s what I think you should know about the status of domiciliary accounts in Nigeria and how they differ from the foreign exchange features provided by fintech apps.

A domiciliary account is for any individual or corporate body that receives or makes payments in foreign currencies. Nigerian banks offer varying features but the central functionality is having a store for money denominated in dollars, pounds and euros.

You may be in a business that requires regular dollar payments to a supplier outside Nigeria. To avoid frequent conversions from a naira account every time a payment needs to be made, a domiciliary account is a steady base for such operations.

Domiciliary accounts can be savings or current accounts. According to the CBN’s January 2020 guidelines on bank charges, either mode is eligible to receive interests but there are no fixed rates. CBN places a 0.05% or $10 (whichever is lower) benchmark for commissions on withdrawals from domiciliary accounts.

But on scouring through their websites, banks vary in the charges they impose on these accounts. For example, First Bank’s domiciliary account brands are differentiated both by the minimum opening balance required for each and the withdrawal charges.

These cards cannot be used in Nigerian naira-denominated ATMs. The cards are mostly useful for travellers who, while abroad, can visit cash dispensing machines denominated in the relevant currency and withdraw according to their needs. They wouldn’t need to buy dollars with their naira, a transaction that can often be costly when exchange rates are high as is currently the case.

While in Nigeria, withdrawals in dollars (or other foreign currency) can only be done over the counter. Other than the lack of access to ATMs, domiciliary accounts operate almost like regular naira accounts with respect to deposits and transfers.

Like regular bank accounts, some functions normally carried out by foreign currency accounts have started appearing on fintech apps. In the realms of payments, savings and investing, fintechs have created features that question the continued relevance of domiciliary accounts.

The rise of virtual dollar accounts

Being non-physical, it is only accessible on the ALAT app. It is funded by converting naira in the user’s account at bank rate. Dollar-to-naira conversions are just as straightforward.

A year later, Flutterwave partnered with VISA to create Barter virtual dollar cards. Users sign up for an account online and are able to pay for subscriptions on services like Netflix, Amazon, and Spotify.

Wallets and Eyowo (operated by Softcom) have rolled out their virtual dollar products. Consumer appetite for easy banking with a regular Nigerian consciousness about naira devaluation has encouraged fintechs to channel their energies into these dollar features. And it’s not just in payments.

In August 2019, Cowrywise introduced dollar investments. Two months later, Piggyvest turned on both dollar savings and investment features to help users preserve and grow the value of their savings (at an interest rate of up to 5% per annum). Within this period, at least three micro-investing apps for stocks and bonds in foreign currencies began gaining traction.

Fintechs pitch their dollar features as more accessible alternatives to bank accounts. For example, Piggyvest frames the Flex Dollar as more convenient for users to get started with, compared to domiciliary accounts which require high minimum opening balances.

But these virtual foreign currency features are early-stage developments in Nigeria’s financial system.

Despite the attention they attract online for their trendiness and suitability to young users, they are a long way from making a dent on the hegemony of domiciliary accounts operated by commercial banks. Think about the Nigerian man in the US building a house back home; domiciliary accounts are still his way of sending dollars regularly to his Nigerian-resident sibling overseeing the project.

Not only do domiciliary accounts facilitate online payments, the physical cards issued by banks remain at an advantage especially for travellers. When shopping at a location with a POS, it is very convenient to whip out a card and slot through a machine.

Banks are also superior, at least for now,  in terms of transfers to and from accounts. Piggyvest and Cowrywise disable transfers to any accounts other than the one registered to the user’s app.

We might well see increased competition in this space soon, especially if the CBN and banks fail to nail down their communication with users. At the time of this writing, the CBN has yet to respond to the reports (either on Twitter or its website) and only Zenith Bank has put out a reassuring statement on the matter.

Responsive communication has been fintechs’ hope of eating into the financial services industry and occasions like this will give them confidence.