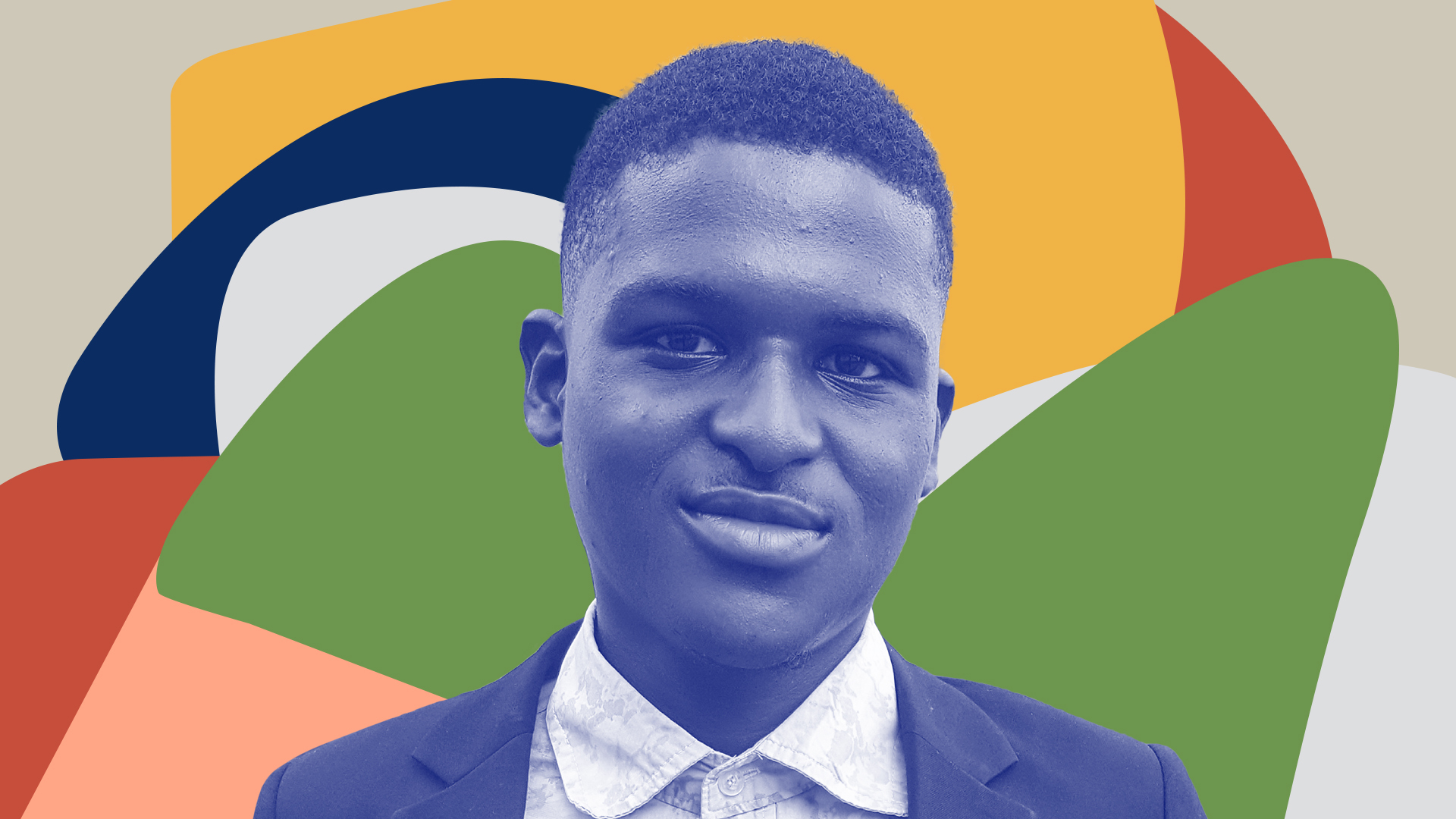 Third year student at University of Lagos, David Mustapha, is trying to solve long food queues at eateries on campus. His company, OrderEat, aggregates these eateries and allows students order and receive their meals swiftly. But with the pandemic lockdowns swooping in just barely two months after he and his co-founders launched, Mustapha’s OrderEat is now thinking of conquering Lagos. And possibly, Nigeria.

On one bright weekday afternoon, all David Mustapha wanted to do was grab some food at one of his campus’ popular eateries and get on with school tasks. But popular eateries are so for a reason. Standing on a lengthy queue waiting for his meal, Mustapha let his mind wander. What if he had placed an order from his hostel room or class before getting to the restaurant and all he needed to do was pay and pick up his meal?

“That thought stuck in my mind,” Mustapha says.

Back in his hostel, he began studying restaurant operations within the University of Lagos campus, their ordering systems, flaws and where some small technology-powered changes could go a long way. His plan was to start the business after his studies, but inside a jam-packed lecture hall, unable to listen to an ongoing lecture, Mustapha and his first co-founder, decided to launch the business as soon as they could. This was in their second year of school. In February this year, just at the start of the first semester of their third year, they launched OrderEat.

OrderEat is a B2B2C food logistics business very similar to Jumia Food. On its Android and web apps, customers can order from its aggregate of restaurants and eateries within the campus which are then delivered through third-party logistic companies. To earn revenue, OrderEat receives a commission from both restaurants and their logistic partners for every meal delivered.

“The management is composed of five people, myself and three other co-founders: Femi Oyepeju, Adedamola Odukoya and Favour Olulowo,” says Mustapha.

“We also have someone who is among the managers but is not a co-founder [Sharon Alawode]. We have 19 volunteer staff. In total, we are a team of 24 people.”

About 60% of the volunteer staff are students of the university but some come from outside the campus. Although they are not paid, volunteer staff members receive incentives like data and airtime subscriptions and can sometimes receive stipends. The volunteer staff perform a variety of roles from content creation to marketing, customer service and also serve as brand ambassadors.

With barely two months of full operations before the pandemic lockdowns really went into effect and shut schools down, Mustapha says himself and his team have been trying to operate outside of the campus to keep the business going.

From February till school closed, Mustapha says his team has processed 40 orders and signed up about 200+ users. By October, the company will be able to serve customers outside of the university campus pending when school reopens. Mustapha says purchasing APIs to add locations outside of the school campus has been one of the reasons why this expansion has been delayed. With this extension, OrderEat will be attempting to make its presence known in a broader market with stalwarts like Jumia Food who despite their warchest, are still struggling to cut down losses and attain profitability.

“The fact that you have someone supposedly dominating a space is not a reason not to start,” says Mustapha.

“We’ve looked through the system of operation of these platforms and in my opinion and also from my research, there’s still a lot of flaws and I feel like our model, to a large extent, is able to cater for a lot of these challenges,” he adds.

Unlike Mustapha’s business which took a hit as a result of the pandemic, Jumia Food recorded some notable traction this period with a 25-30% growth month-on-month despite the negative impact of restaurant closures towards the end of March. Originally targeting middle income restaurants and consumers, Jumia has since expanded its scope to include lower-end priced food vendors and those in the income bracket who can afford them. Added to the restaurants who independently handle their own meal ordering and logistics service, Mustapha’s OrderEat is facing several Goliaths with a handful of stones.

Mustapha’s argument is; restaurants will explore as many options that promise an influx of paying customers.

“If a restaurant is registered on Jumia Food and Jumia is able to bring them 50 orders daily, it is not too much to handle or to say they can take more orders by being registered on two platforms,” he says.

As with most very early stage startups and especially one run by a student, Mustapha says a lack of funding has been a very big challenge. It is the reason why there isn’t an iOS app for OrderEat yet or why it took some time to incorporate restaurants outside the university campus.

Mustapha says his team has explored seeking funding from a campus entrepreneurship program.

“The previous vice chancellor, Prof. Ogundipe had this program where if the school likes your idea, they put in money and take a certain percentage of the business,” he explains.

“The whole point was to try to grow students to be more business inclined and push great ideas from the university community.”

Mustapha says his team did pitch their business to Dr. Sunday Abayomi Adebisi, the Director of the Entrepreneurship and Skill Development Centre. Adebisi liked the idea and asked for a proposal but before they could return with a proposal, school shut down.

He says they’ve also pitched the business to venture capitalists but since it is still at such an early stage, many of them have been unwilling to invest in OrderEat. He has yet to explore the angel investment angle.

Combining school work with running a food delivery business has been challenging but even more so in Mustapha’s case.

“There was a time a top official in school told us clearly and I quote: face school and stop looking for money. That was demoralizing.”

Mustapha says so because, for him, the primary vision for the business wasn’t money but solving a need for the student community “and this is what everybody who has joined the vision has keyed into”.

Some students have also been discouraging often regarding the business offhandedly because it isn’t popular or because it is run by their fellow students.

But it has been a great learning experience. People and time management skills, optimising available resources have all been by-products of running OrderEat and he has developed structures to ensure his academics does not suffer. He expects the same out of and advises OrderEat’s  student volunteers to do the same.

Ultimately, Mustapha wants OrderEat to become the number one food delivery business in the country and laughs when I say those are big dreams.

“I think it is possible that we can,” he says.