Digital Nomads: The Nigerian entrepreneur who experienced a different Africa in Tunisia. 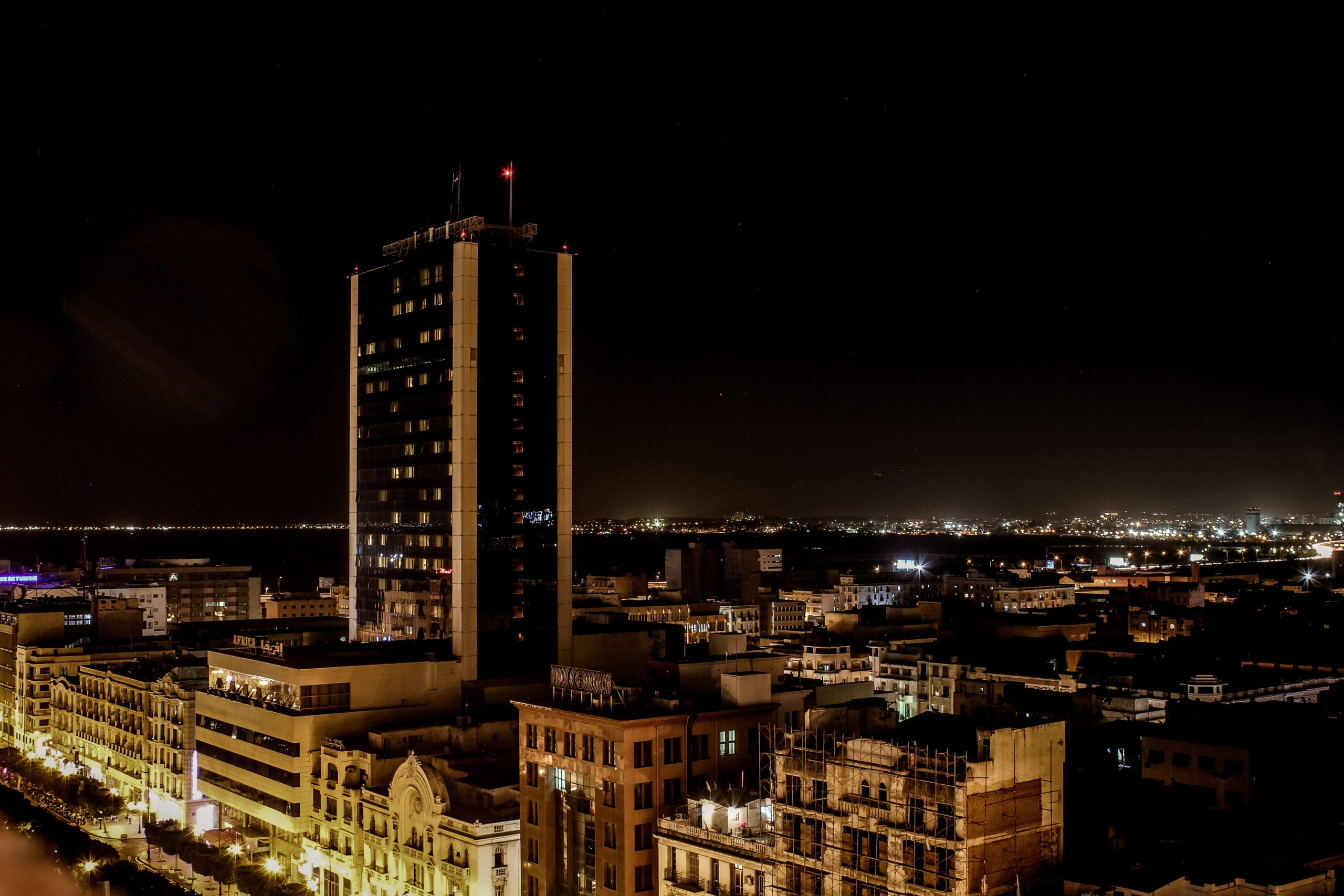 If there’s a theme for what Digital Nomads has been in the last couple of weeks, it might well be diversity.

First, we had that conversation with the Nigerian who has been to all the countries in West Africa. Then we went all the way to Equatorial Guinea, which is in Central Africa. Today’s subject takes us to North Africa, another region which doesn’t get a lot of coverage.

We’ll be exploring Tunisia through the eyes of Ebere, a Nigerian woman who lives and runs a business in Tunis.

First, some background information. Ebere tells me that even though she’s from South Eastern Nigeria, she has done a bit of travel around the country.

“I’ve traveled to the North and Western parts of Nigeria. I’ve been to Kaduna, Jos, Minna, Sokoto and I worked in Abuja for a while before I left Nigeria. I’ve also visited Lagos and Ogun state.”

Most of her travels revolve around university and work.

“My parents are civil servants and I was born in Enugu. We moved to Anambra a while later. Sometime down the line, I went to Abia for my University education and my National Youth Service program was in Kaduna state.”

It feels like life has a way of taking Ebere places. She studied for a Masters degree in Minna, and then got a job in Sokoto.

“Family, work and school. These are the things that make me travel.”

Of the three reasons why she travels, the one that took her to Tunisia was family and getting married to a Nigerian who lives in Tunisia.

She says that she often gets questions from Nigerians when they hear she lives in Tunis. People often want to know if there are Nigerians living in Tunisia and what the country is like.

First off, Ebere says there are a lot of Nigerians in Tunisia. And if you’re gearing up to visit Tunisia, what are the sort of things you want to know?

“I knew a lot about the country before moving. I asked my husband a lot of questions I had and I prepared my mind about going there. Tunisia is a Francophone country but they speak Arabic as well.

“This was the kind of thing I needed to prepare my mind for.”

An English speaker needs to know the basics of French if you hope to not feel out of place in Tunis.

Ebere’s note: If you’re moving to a new country, one of the things you want to do is know how to meet people. So, it’s great to know some greetings even if it’s a language you’re still trying to learn.

Apart from the language, you should try not to land in Tunis in the summer because it gets super hot.

“When I landed in Tunis, it was quiet, because summer here is very hot and people tend to stay indoors. So, it was quiet, unlike Lagos where I was coming from.”

That’s not a sentiment I’ve heard before. The idea that there could be an Africa that is different from well…this Africa.

“In Lagos, there’s chaos. At the airport, the way they drag you, it feels a lot like they don’t want you to leave. But when you’re in Tunis, you get the sense that these people want you to be here.”

But beyond airports, a country is really about its people. “If you’re coming into Tunis during the summer, you’ll meet

warm and welcoming people, especially if you’re not Tunisian.”

This is because Tunisia is a popular destination for tourists. For people who want to live there, don’t get too used to the warmth.

“Here, they refer to other black Africans as Africans. It’s something you wear like your clothes. Anywhere you go and you hear them talking about Africans, you know that they are talking about you.”

The language most of the people speak in Tunis is Arabic. While knowing French is important, there are lots of situations where understanding Arabic is essential.

“Most cab drivers or uneducated people speak Arabic so at first it was difficult for me to move around. But the transportation system is very good. When I first got here, there were no cab hailing services, but now there is Bolt.”

Ebere’s note: All you need to do is know the bus routes and the numbers to use the bus. You can also easily wave down a taxi in the cab and tell them where you’re headed. You can also find trains within the city and it’s the cheapest option. Overall,  It’s a transport system that works.

While the transport system works, navigating it requires an understanding of the language. Ebere says she took French classes before moving but that it didn’t help a lot when she arrived.

Eventually, she turned to YouTube to master her French. “Interactions are really how you learn a language faster, You need to speak it to people before your understanding improves.”

For her, speaking to people at church and the other people within her social circle were important for her to pick up a mastery of the language.

So, if you’re from an Anglophone country, get ready to interact if you hope to improve your French. If you’re also a first timer, you’ll definitely be worried about buying SIM cards and opening a bank account.

Ebere’s experience with these is different because her husband works with the Nigerian embassy in Tunisia. While getting a SIM card is easy, you need a residence permit to open a bank account. The process itself is straightforward.

With a SIM card out of the way, it’s time to know how much you will pay for mobile data in Tunisia. Heads up: it is pretty cheap in Tunis.

“I pay 10 dinar for 30 days of internet and that gives me 2.5GB of data. The internet we use at home is unlimited and we pay 90 dinar per quarter. Everything in the house is connected to the internet and it works really well.”

You can also get data for as little as 1 Dinar which gives you 220MB for one day. Yet, the most interesting part of my conversation with Ebere is her business.

She has been able to move from Nigeria to another country and has now been able to set up a successful business there as well. “When I got to Tunis, because I have teaching experience in Nigeria, the best thing to do was to teach as well.”

Yet, the decision to set up a business wasn’t automatic. She says it was difficult to find a job because she had just had a business and in the end, setting up a business made the most sense.

“They have a lot of creches set up in Tunis, but I noticed that there wasn’t any creche with teachers who speak English. I decided that a creche in English, a lot of Anglophone people in Tunis would bring their kids.”

The next step was to get a lawyer and present her qualifications. Today, her school is running and registered and she has even added members of staff who speak French and Arabic to make the experience more complete for the kids in her creche who are between the ages of 1-6.

“So far, we haven’t had any issues with regulations. When inspectors came, they pointed out a few things we needed to do and we did them. We’ve kept to their rules, paid our taxes and they haven;t disturbed us. They’re very serious about tax here,you cannot leave this country if you’re owing any tax, because everything is registered in your passport.”

As our conversation is almost at an end, I ask her our now famous question: on a scale of 1-10, how does Ebere rate her tech experiences in Tunisia?

It’s hard for Ebere to decide on any numbers- she’s content to say instead that there’s a lot that’s in Tunisia that she wishes she can see in Nigeria.

“There are things here that everyday I wish it can be the same in Nigeria. Since I came to this place, electricity has been constant, water is constant. Everything works when you pay your bills. I’ve traveled from Tunis to another state by road, and I wonder, can we make these things also work in Nigeria.”