The BackEnd: Meet the “Palantir of Africa” 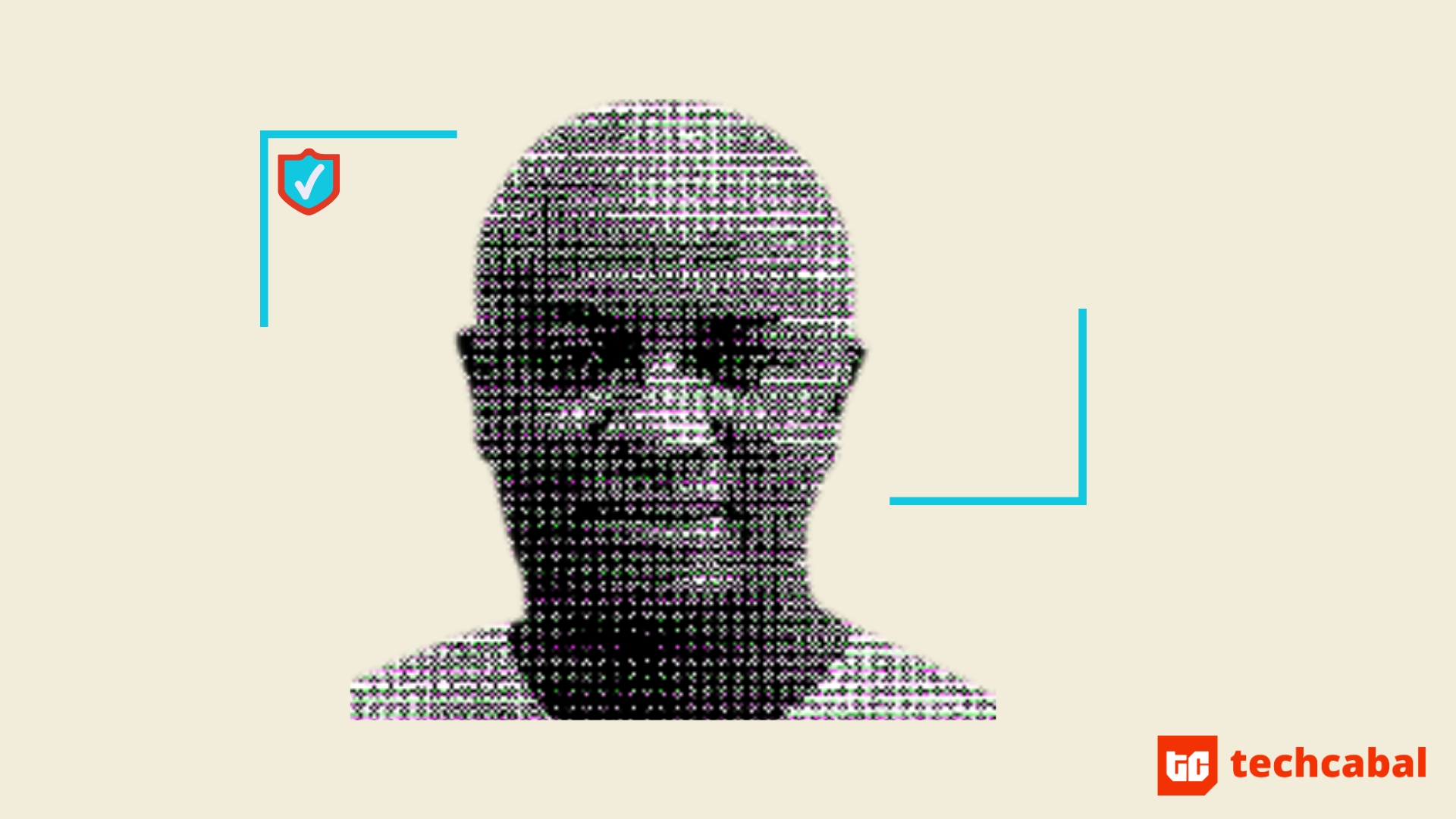 David Edoja has spent the majority of his life in the United Kingdom. His company Analytics Intelligence was founded in 2011 and has offices in Canary Wharf, an enviable financial district in London.

In July 2019, Edoja decided to open shop in his homeland, Nigeria. Recognising the booming interest in artificial intelligence and data science in Africa, it made sense to start the groundwork to be one of the continent’s potential breakout companies in the big data field.

Were it not for the egregious coronavirus, 2020 would have been a distinct year for AI in Africa. Momentum has been building recently with startups popping up in fintech (e.g. Migo) and health (e.g. Ubenwa) and education (e.g. Tuteria, a.k.a Uber for tutors) promising to wow the continent with the bliss that machine learning and data science bring.

TechCabal started the year eager to fan that buzz with a townhall on emerging technologies in February. Groups like Data Science Nigeria had an entire year’s schedule of events like bootcamps and hackathons disrupted.

The pandemic interrupted Edoja too, but his head is unbowed. His mission for Analytics Intelligence is rather long term and broad:

“We’re trying to be the Palantir of Africa. We’re trying to build solutions that will help organisations and governments use data a whole lot more to find insights,” Edoja said to TechCabal in April.

Palantir is a US data analytics company founded in 2003 by Peter Thiel, the PayPal billionaire, among others. It is known for its work with the FBI and US Police departments on big data analysis. The CIA was one of its first investors.

It has courted some controversy during the Trump administration for working with the Immigration and Customs Enforcement (ICE) on identifying undocumented immigrants and enabling the government forcefully separate parents and children, among other things.

Despite this image, Palantir is, by the measure with which tech companies are judged, an ongoing success. It fetched a $22bn valuation in its debut on the New York Stock Exchange in September even if it’s yet to turn a profit in nearly two decades of operations.

So when Edoja says Analytics Intelligence wants to be Palantir for Africa, the above will be the direct frame of reference that comes to mind. But what he wants to achieve in fact is create a company that helps governments and commercial companies understand the troves of data available to them and glean information that improves performance and financial output.

From chatbot to facial recognition

Edoja says he has a background in natural language processing.

He says Analytics Intelligence started first as a consultancy for companies that needed to configure their digital analytics platforms. An example of such service was helping ecommerce clients optimize for efficiency based on historical data.

But the company’s trajectory changed after discovering that there was a big demand for data analysts but there is not enough of them, he said.

“We started thinking; what if you could have an AI-driven chatbot that can access your data, you can ask it questions and it returns with answers?”

That was the foundation for MyDATA, the company’s digital assistant product that is one its flagships today. The chatbot has grown from a simple questions and answer system to one that is a lot more “proactive” in Edjoa’s description.

Coming into Nigeria, Edoja pitched MyDATA’s digital assistant system to the banking sector, but there was little enthusiasm. Instead, what banks needed help with was behavioural analytics, he says. With their businesses revolving around decisions on credit, banks are bothered about breaking down and gleaning information from the silos of customer data they have.

From helping banks distinguish between a photograph in an ID and a selfie, the company has now created an identity management system that harnesses the powers of facial recognition technology. Edoja said they are able to verify photos customers provide, linking to the database of government agencies like NIBSS or the Nigerian Immigration Service.

For the Kaduna Internal Revenue Service, the tax authority for the state government of Kaduna in North West Nigeria, “We have access to a large data set of revenue coming in, the bodies it comes in from, the different amounts. We’re doing year-on-year comparison, we’re doing quarterly performance,” Edoja said.

Aiming to own credit scoring

But not to be boxed into a dependency on government contracts, Edoja is focused on growing the commercial side of what Analytics Intelligence can be.

That involves building out systems to help brands like high-end restaurants, FMCGs (like British America Tobacco) and cinemas improve sales and offer loyalty programs to customers, leveraging data. Of particular interest to Edoja is fleshing out a credit scoring system for the Nigerian banking system.

Borrowing from the success of FICO, a data analytics company in California, and its famed scoring system, Edoja is aiming to build credit scoring technology that can be used by multiple Nigerian banks. Sam Nsoedo, Analytics Intelligence’s lead data scientist says the company is now in talks with a possible pilot with a bank.

Both the credit scoring feature (which the company calls OneScore) and the facial recognition feature have been bundled as API services.

“We’re looking to enable developers to use these APIs; we don’t have to build the front-end, though we can do it on request,” Nsoedo says.

Their aims is to be the backend company providing machine learning services for developers. The identity will be used for fraud detection services, and in other scenarios where identity can be used e.g. in operations management and education.

While both remain in progress, the company will double down on rolling out MyDATA to more companies in need of digital assistant systems capable of digesting and dissecting large amounts of data, just like Palantir has become famed to do.

Edoja’s pitch is that companies can use the software to set KPIs for team departments and individuals with a range of automation that transcends a manual process.

When it looks like a team or individual’s goal/target may not be achieved, the MyDATA system proactively sends messages to team members responsible for achieving those goals. Integrations for the software are available with email, Slack and Skype.

Palantir, for reasons that may be associated with controversies that have emerged around data privacy, now refuses to be described as a data mining or data broking company. George Soros, the famed billionaire, says he regrets investing in Palantir and aims to sell whenever he’s allowed.

Does any of this play in Edoja’s calculations of how his company will be received as more people get to know what their mission is?

He’s certainly not oblivious to the skepticism that now arises whenever big data is mentioned, but rests assured in his conviction that “People should own their data and be the custodian of what they do with their data. That’s always been my view.”

That view will be tested should the company start getting interest from governments for surveillance partnerships.

At the moment, Analytics Intelligence says they are perfecting their facial recognition to detect black faces to a significant degree of accuracy. That could get them the interest of the Nigeria Police or law enforcement for potential business, but will they make the right decisions in terms of preserving individual privacy and not aiding the growth of a surveillance state in the mould of China? It will be interesting to see.