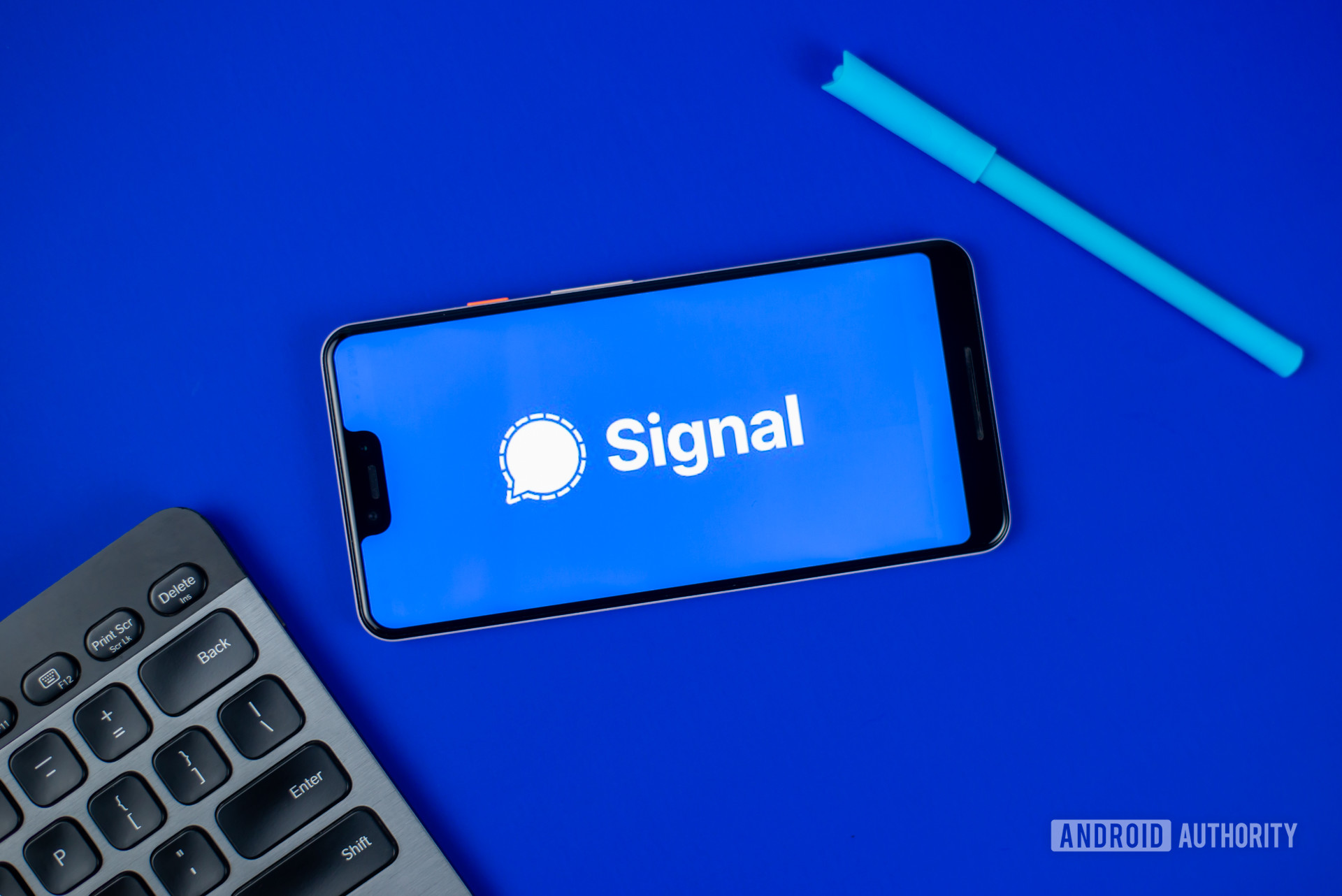 A few hours ago I downloaded Signal. The WhatsApp rival that has been endorsed by Elon Musk, Jack Dorsey, and many others. You can call it the bandwagon effect, but I just wanted to see what the hype was about. I didn’t expect to see many other users I knew but to my surprise, I saw over 50 of my contacts already on the app.

In response to Whatsapp’s recent privacy policy, Signal has seen an influx of over 100,000 new users in the past few days.

The app was created by Moxie Marlinspike, an American cryptographer and the current CEO of Signal Messenger. Unlike WhatsApp, Signal is not owned by Facebook. The app is developed by the Signal Foundation and it is a non-profit company.

The Signal Foundation was created by WhatsApp co-founder Brian Acton, and Marlinspike. Acton, who left WhatsApp back in 2017, has put in around $50 million to help with funding Signal.

One of the advantages of Signal being owned by a non profit is that it’s not influenced by the need to use its users data to garner revenue from advertisers.

Signal is also often used during revolutions because of its data policy. It was used during the Black lives matter protest in the US and the end SARS protests in Nigeria when there hints that the government was spying protesters.

Signal is completely free to use; its users can send messages, make audio and video calls, share media and links, just like other messaging apps.

If you create a group on Signal, you are limited to 150 members and people are not automatically added to the group. They are sent an invite which they have to accept to join the group, unlike WhatsApp or Telegram where someone who has your number can often add you to a group without your consent. And unless you change the setting on WhatsApp, everyone can directly add you to a group.

Signal lets you individually reply to messages, send emoji reactions to a message, and even delete messages from the chat by choosing the ‘Delete for Everyone’ option. These are all features we’ve seen on other messages apps as well, including WhatsApp.

Like a couple of other new users, while I joined Signal to see what it was all about, I’m not sure I’d be using it for long.

Social networks are successful mainly because other people you know are using it. In the long run, the successful mainstream adoption of Signal would depend on how many more colleagues, friends, and relatives join. 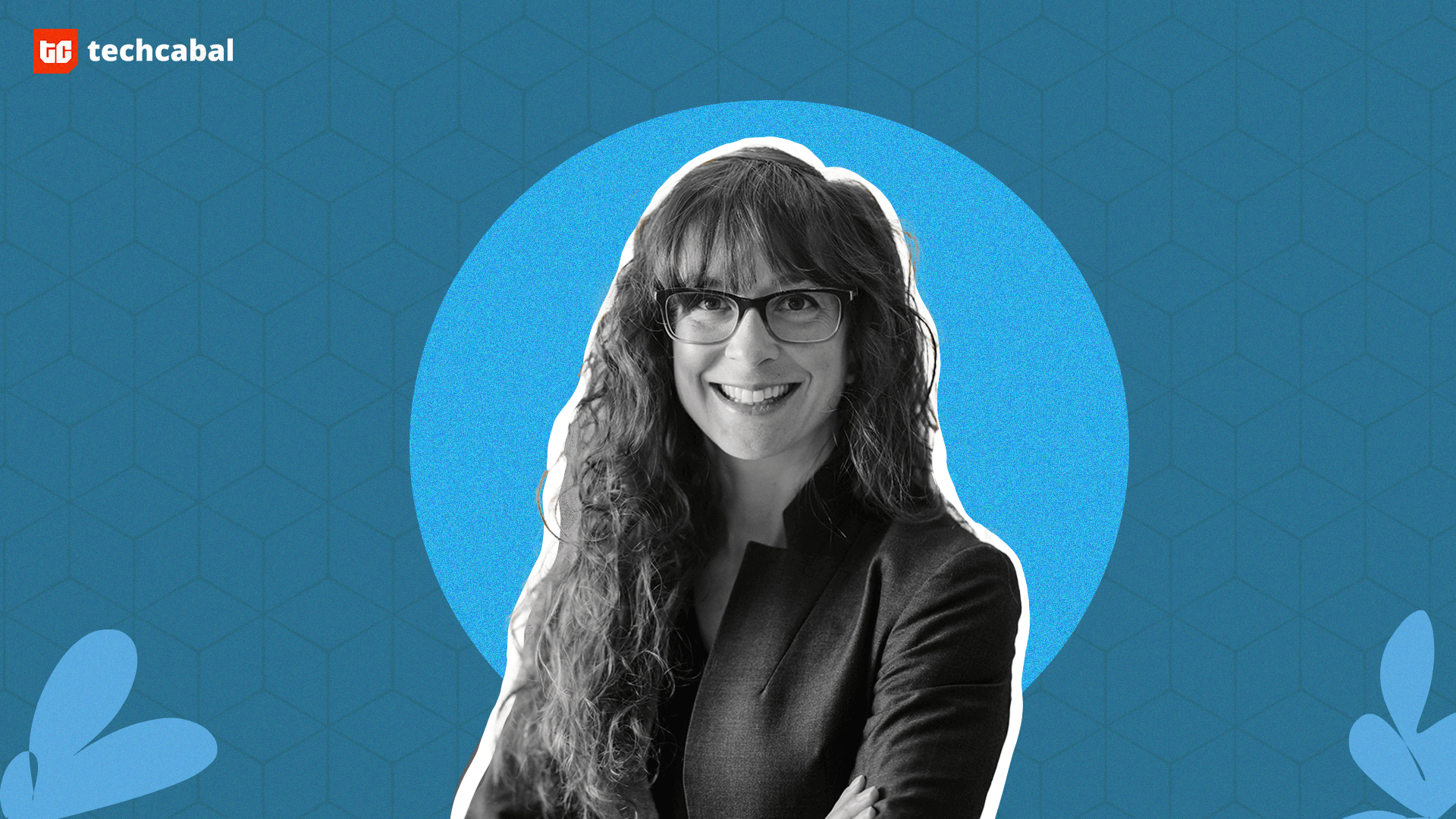