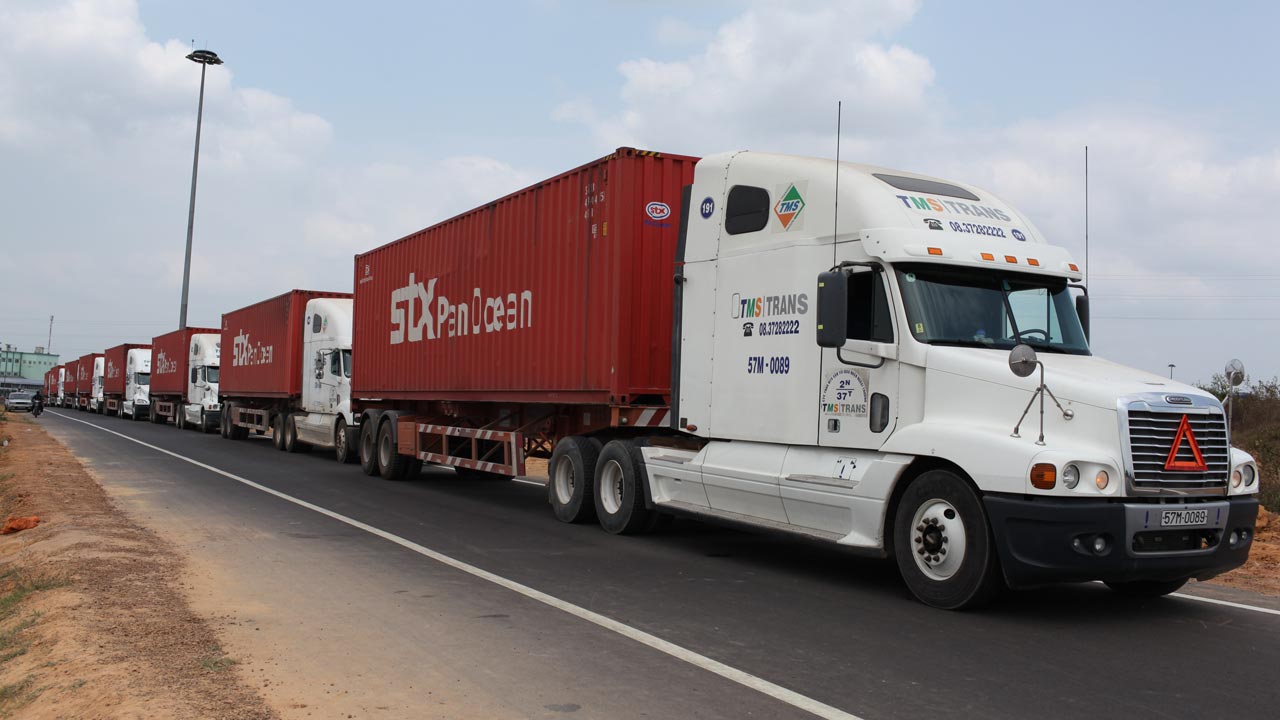 Multiple funding opportunities are opening up for African startups from various sources, the latest being from Savannah Fund.

The venture capital firm has raised $25 million to invest in early-stage startups across sub-Saharan Africa, with a focus on “supporting women entrepreneurs and disruptive companies in high-growth sectors.”

This $25 million fund is the firm’s second close and has been aptly named “Savannah Fund II”. Investment into the new fund was led by the International Finance Corporation (IFC) and the Women’s Finance Initiative (WeFi).

Savannah will invest in Kenyan, Nigerian and South African startups that are at the seed to Series A stage. They define the three countries as their “core markets” but plan to expand their portfolio to include startups in Rwanda, Ethiopia, Uganda, Ivory Coast and Ghana.

In each country, Savannah’s focus spans multiple sectors including fintech, education, logistics, e-commerce, software-as-a-service and healthtech startups. Agrictech, a sector that has been hot recently, is also on their radar.

Founded by Mbwana Ailly and Paul Bragiel, Savannah Fund launched investment activities in Africa in 2012 with an accelerator program in Kenya. They transitioned fully to making seed and series A investments in 2016 and have invested in 31 companies across 7 African countries since.

Some of those companies include Aerobotics from South Africa, IoT startup Safigen and Moringa School (both founded in Kenya) and Flex.club, a mobility startup operating in South Africa and Mexico.

More recently, Savannah has invested in pre-seed rounds of Orbit Health in Ethiopia and Ando Foods, a cloud kitchen company in Kenya. The firm says their portfolio companies raised $118 million across Series A, B, and C, a record for the firm so far.

Other backers of the fund include Tim Draper of Draper Associates, Visa Forsten, co-founder of Supercell (now part of Tencent) and UMA, a venture studio based in Senegal.

Bragiel said one of Savannah’s motivations is to back African companies that “have the potential to scale beyond the continent that can expand into Silicon Valley and emerging markets like South East Asia, Central and Eastern Europe, and Latin America.”

Savannah has an Entrepreneur in Residence programme which prioritises the funding of female founders. Ailly, the firm’s managing partner, says their partnership with WeFi will “further expand and encourage female founders on the continent.”

To bolster Savannah’s investment approach, Ailly has tapped his connection to Stanford where he did his MBA and teaches; Steve Ciesinski, a former president of the Stanford Research Institute, will join Savannah’s Investment Committee.

Ciesinski will be joined by Tommy Chia, a Hong-Kong based investor who has invested in Paga and OneFinance out of his family office. Erik Hersman, who founded iHub (now owned by Co-creation Hub), co-founded Kenyan civic-tech platform Ushahidi, and presently runs the internet infrastructure company BRCK, will become a senior advisor at Savannah.