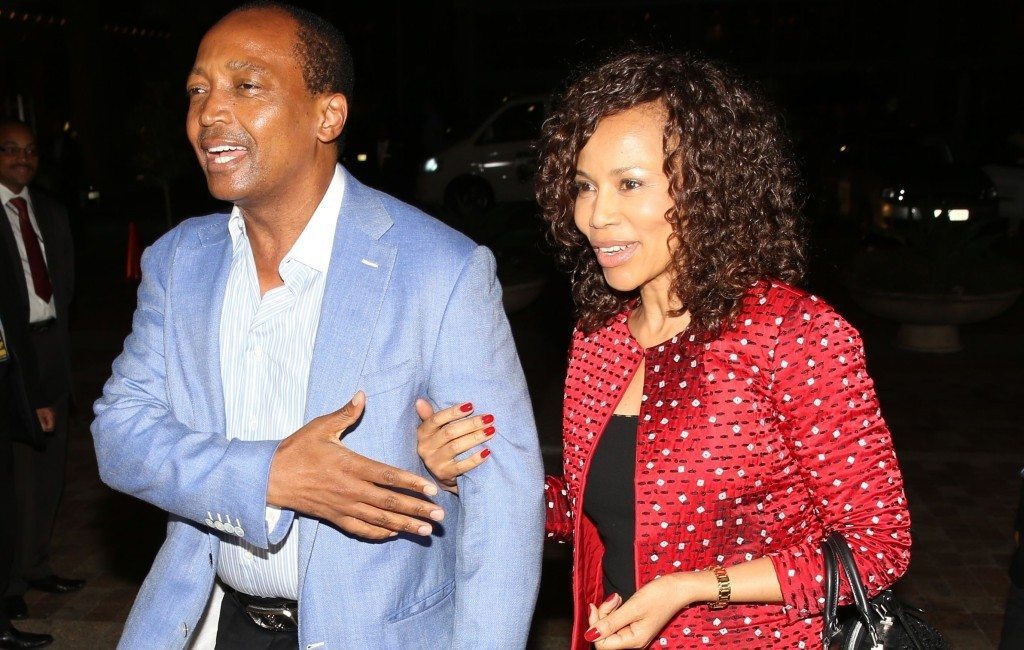 A funding initiative focused on driving technological innovations and new business models for Africa has been announced today by Milken Institute and Motsepe Foundation.

The Milken-Motsepe Innovation Prize will consist of multiple competitions in the areas of agriculture, energy, education, and health, according to a joint statement by the organisers.

The series is kicking off with an agric-focused competition.

Milken Institute is a non-profit think tank based in the United States. Motsepe Foundation was founded by Patrice Motsepe, the South African billionaire who built his fortune from the mining industry, and his wife Precious Moloi-Motsepe, a fashion entrepreneur, who is the foundation’s CEO.

Patrice Motsepe, as of press time, is worth $3.1bn and Africa’s 9th richest man according to Forbes. The couple joined the Giving Pledge in 2013, committing to give half of their wealth for philanthropic causes during their lifetime and beyond.

At the heart of the Motsepes’ initiative with Milken Institute is spurring innovation that will be in line with the United Nations Sustainable Development Goals.

Patrice hopes it will attract African and global entrepreneurs who want to “innovate and use 4IR [fourth industrial revolution] technologies to address some of Africa and the world’s most pressing challenges and improve the living conditions and standards of living of people globally.”

Food security is a regular headache in policy conversations about Africa. A report this month estimated that over 100 million people in Africa face “catastrophic levels” of food insecurity that may worsen between June and August 2021.

Food insecurity may have worsened due to last year’s pandemic; an estimated 22 million people became food insecure in the ECOWAS region in 2020, an increase of over 70% from 2019.

A number of agritech solutions driven by technology have begun to come to the fore to solve some of the infrastructure needs hampering agriculture in Africa. This week, Gro Intelligence, a company founded by Ethiopia-born Sara Menker, was named in TIME’s inaugural list of most influential companies in the world.

Gro is an example of a company using 4IR technologies to tackle problems around agriculture and energy, perhaps one of the model companies that the Milken-Motsepe initiative hopes to fund with this $2million purse.

Precious Moloi-Motsepe, the Motsepe Foundation’s CEO, hopes to see a diverse group of participants from across the world proposing solutions with the potential to be applied globally. Solutions will be field-tested in Africa.

Mike Milken, chairman of the Milken Institute, describes the South African couple as “good friends” with whom the institute has partnered on other initiatives before now.

He is delighted to be joining forces again to “encourage long-term technological innovation and enhance the human capital of farmers so they can play a greater role in sustaining a more dynamic regional economy.”

A December 8 deadline has been set for registrations. A panel will judge submitted designs and business models to select 25 teams.

Each team will receive $10,000 to build prototypes over a six-month period, after which a final round will be held to award a $1 million prize. There will be additional prizes for other winners. 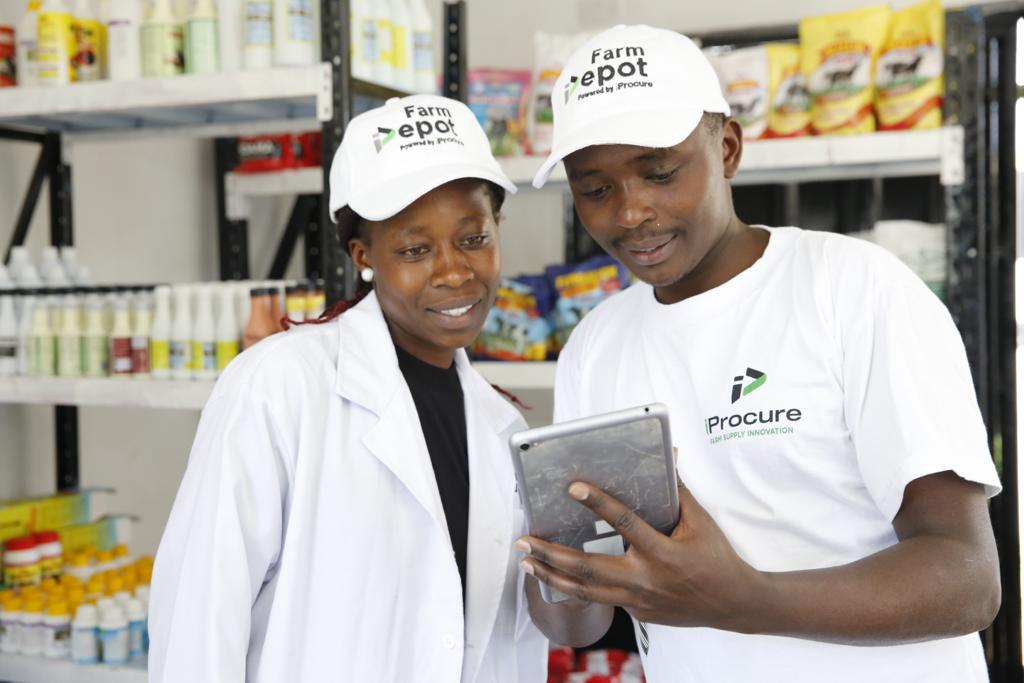