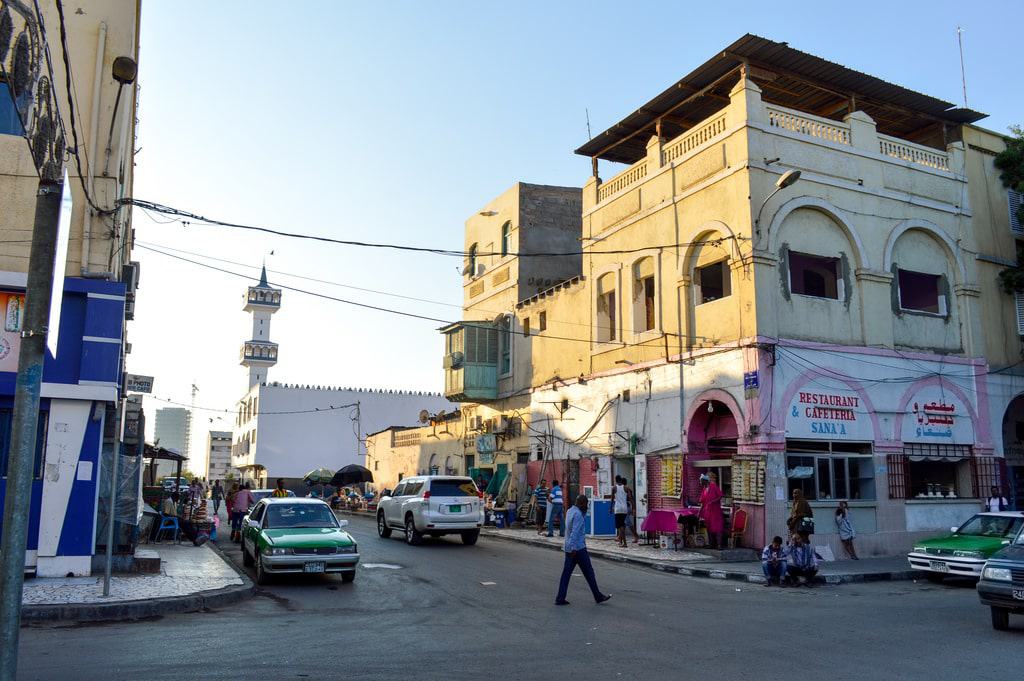 Djibouti is the latest African country looking to open up its telecoms sector to competition.

Authorities in the Horn of Africa nation were, on Monday, reported to have said the government plans to offer a ‘significant minority’ stake in the state-run telecoms monopoly, Djibouti Telecom.

The move is said to be part of a plan to open up the sector, modernise Djibouti’s economy, and increase digitalisation.

The country hopes the planned sale will help to “accelerate the pace of reforms of its public sector companies, to better cope with international and regional competition and to ensure that these companies participate fully in the national effort of emergence and development financing,” President Ismaïl Omar Guelleh explained in a statement.

How much of Djibouti Telecom is up for sale is yet to be disclosed nor has the government given a specific timeline to the stake sale. A report cited years-long rumors as saying up to 49% of the operator could be privatised.

The stake sale in Djibouti Telecom has been rumored for a while and the government’s announcement only confirmed it.

The privatisation plan comes at a time when the telecoms sector in Djibouti’s neighbour, Ethiopia, is going through a similar process.

The Ethiopian government plans to sell a 40% stake in state-owned Ethio Telecom as well as welcome two new players to compete in the market. A Safaricom-led consortium has been awarded a licence as the first operator while an ongoing tendering process will decide who the second will be.

Both Horn of African nations are two of the last African nations to liberalise their telecoms sectors although there are significant differences between the two countries.

Ethiopia is far larger in terms of population size with almost 120 million people compared to Djibouti’s less than one million. The latter is however a significant connectivity hub for East Africa when it comes to submarine cables. Djibouti hosts 12 high-capacity undersea cables and is positioned on one of the world’s busiest shipping routes.

Djibouti could also compensate for its relatively small population by allowing potential investors in the telecoms company to expand into mobile money and run data centres.