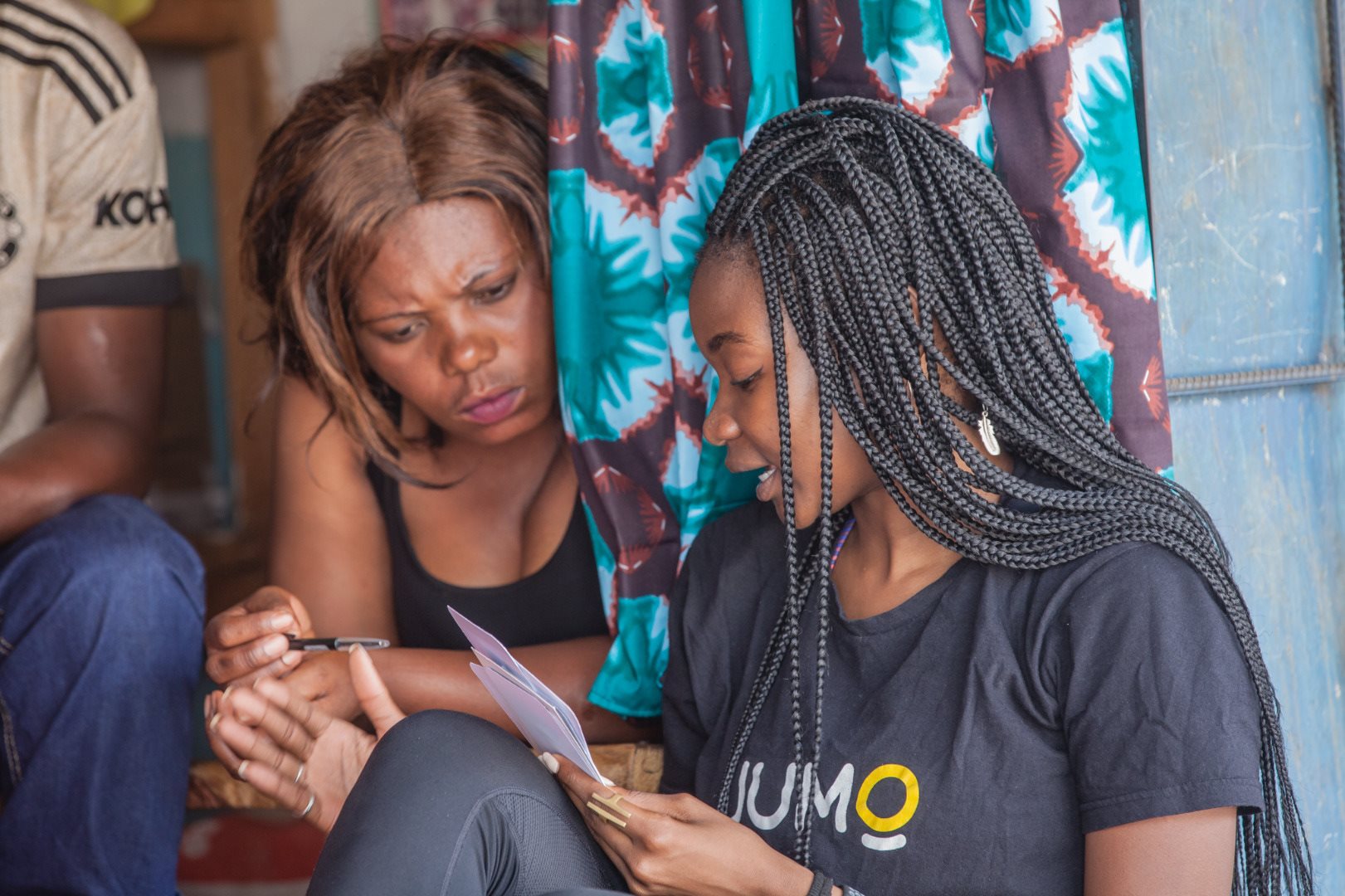 Founded in 2015 and backed by Goldman Sachs, Jumo offers savings and credit products to entrepreneurs in emerging markets, as well as financial services infrastructure to partners such as e-money operators and banks.

In Ivory Coast, which is Jumo’s most recent market, the collaboration will see the company introduce its new short-term and small-scale loan product, VitKash, built in partnership with MANSA and offered through MTN’s mobile money platform.

According to a press statement from Jumo, VitKash will be available to micro-entrepreneurs who have lacked access to finance and are looking to develop a positive credit record through responsible loan management.

“Entrepreneurs in the informal sector contribute an average of 60% to the GDP of West African countries, yet less than 15% of them have access to banks as a source of financing,” Jumo’s Country Manager for Ivory Coast, Bemah Kone, said. “The roll-out of innovative fintech products like VitKash in the region serves to address this issue.”

Jumo is mainly focused on Africa and Asia and is currently active in seven markets including Ghana, Tanzania, Kenya, Uganda, Zambia, Pakistan, and Ivory Coast. According to Crunchbase, the startup has so far raised $156.7 million in funding.

In over five years of operation, Jumo claims to have enabled the disbursement of more than $3 billion in loans and reached over 18 million customers and small businesses. It has a client base that includes Uber, Barclays Bank, Ecobank, Tigo, Airtel, and now MTN and MANSA Bank.

The partnership with MANSA and MTN is the first of its kind for Jumo in Ivory Coast, a country it expanded into last year. The recent expansion was driven by a number of factors, which according to Kone make the West African nation an “attractive market” for Jumo.

“Ivory Coast has all the characteristics of an attractive market with high growth potential. These include low banking penetration, a large mobile money base, limited access to financing, and high demand for digital lending products,” Kone told TechCabal via email

“In the WAMU (West African Monetary Union) zone, there is a strong will from the BCEAO (the central bank of 8 Francophone West African States) to improve financial inclusion and financial literacy,” Kone said. “West and Central Africa is the next frontier for Jumo and the regions are ripe for expansion.”