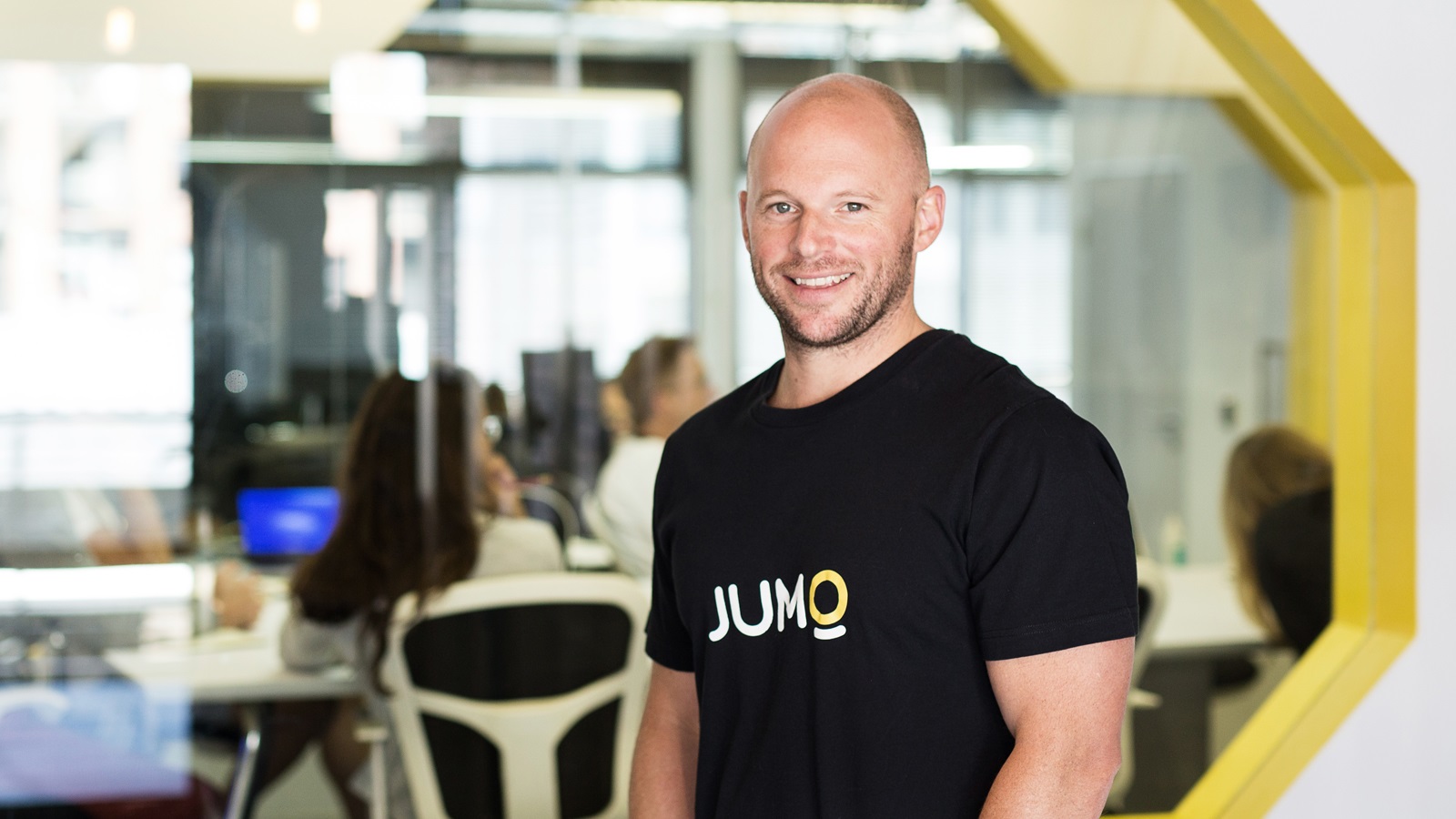 From its base of operations in Cape Town, the ‘mother city’, Jumo hopes to become the motherboard powering finance in the world’s developing economies.

The startup has raised more than $100 million from strategic global investors within six months. It is no longer surprising to see an Africa-focused fintech company hit this height, especially after OPay’s double blockbuster last year.

That Nigerian-focused business has faced some adversity due to the suspension of its key mobility vertical. But Jumo, fully focused on being a digital finance company, is positioning for a bullish march beyond its current shores.

Using “advanced data science and machine learning,” Jumo creates financial services infrastructure for partners that offer savings, lending and insurance products to entrepreneurs in emerging markets. Africa and Asia are the focus areas of operation. Some of their clients include Uber, banks like Barclays and Ecobank, as well as telcos Tigo, MTN and Airtel.

In five years of operation, they claim to have disbursed over $1.8 billion in loans, serving 15 million customers and small businesses. Their operations span seven global hubs and six active markets, including Ghana, Tanzania, Kenya, Uganda and Zambia.

The new fundraise will help the company move into Nigeria and Cote d’Ivoire, as well as India and Bangladesh. There are also plans to launch new products in these markets.

Fuelling these ambitions is a warchest of funds from Wall Street, and the City of London. Jumo has so far been funded by 10 investors in nine funding rounds.

In September 2019, Goldman Sachs became its most notable funding partner by leading a $52 million round to enable an expansion to Asia.

The latest $55 million round of debt and equity funding brings their total to $146.7 million, according to Crunchbase. London-based Odey Asset Management and LeapFrog Investments, whose hubs are in South Africa and Singapore, joined Goldman for the round.

“This backing will help us build a better business and break new ground,” Andrew Watkins-Ball, Jumo’s founder and CEO, said.

“The strong vote of confidence, along with the world-class tech talent we now have in the business, means we can achieve exceptional outcomes for our partners and customers.”

Beyond the money, Jumo’s confidence is buoyed by international recognitions that appear to validate its business. One of such is its GOLD award in the Responsible Digital Innovator of the Year category at the Global SME Finance Forum Awards.

The honour was from the International Finance Corporation, one of Africa’s most active fintech investors. Nigeria’s Interswitch, Egypt’s Fawry as well as Lulalend, Net 1 and Zoona from South Africa are some of the companies currently on the IFC’s portfolio.

By the volume of funds it has received and plaudits, one is inclined to see Jumo as a startup to watch. However, it is worth noting that Jumo’s experience has mainly been in East Africa. As much as it booms with activity and opportunity, Nigeria will pose unique challenges.

Compared to Accra or Kampala, fintech is a complicated process in Lagos. The business and regulation of fintech is at an early stage; companies, investors and government agencies are in the process of figuring out right modalities that best fit the country’s recovering economy.

Jumo’s entry into Africa’s largest market could be helped by the institutional support that comes with being backed by Goldman Sachs, and their “ultra-lean banking technology.” But they can expect competition from existing players in the field like Migo who, despite expanding to Brazil this year, retain a keenness for the Nigerian market.