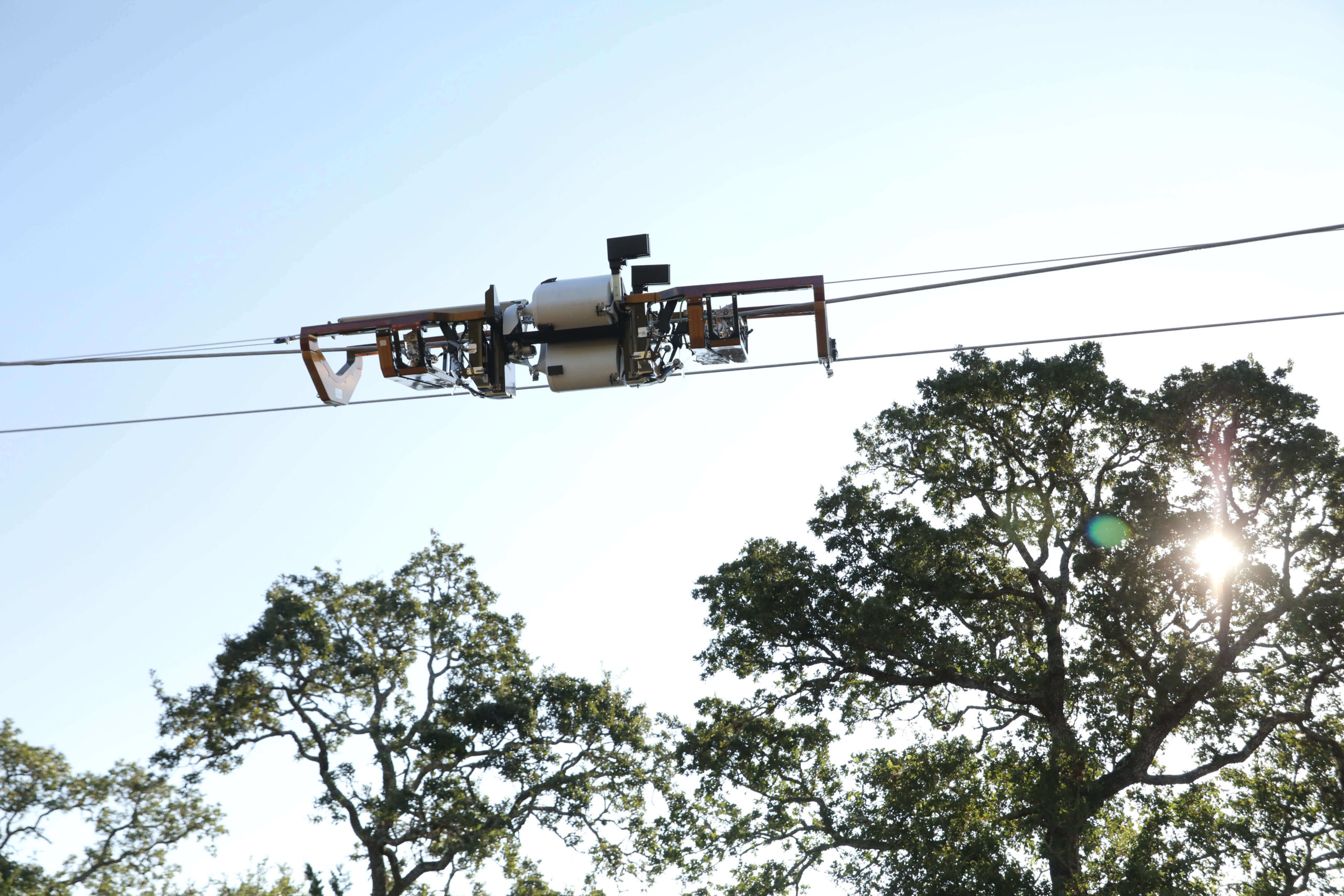 To crown a week that’s seen social media giant Facebook experience an unprecedented six-hour outage of its apps while facing scrutiny for its policies, the company has announced its ambition to get 1 billion people online.

The announcement came a day after the massive outage. Top Facebook executives and engineers gathered over a video chat to explain a number of initiatives and new connectivity technologies that’ll help usher the next billion people online.

Facebook Chief Technology Officer, Mike Schroepfer, opened up the session by apologising for the outage and stating that it highlighted the importance of the work Facebook is doing.

Since 2013, the Facebook Connectivity project has helped bring more than 500 million people online. Now it aims to increase its impact and reach by using robots to install fibre cables on power lines, laying down subsea cables to connect Europe and the US, and deploying wireless technology called Terragraph in remote areas.

Schroepfer said Facebook is working on a new, 24-fibre transatlantic subsea cable system that will connect Europe to the US.  This new cable provides 200 times more capacity than the transatlantic cables of the 2000s and builds on Facebook’s recent news about 2Africa Pearls, the subsea cable which connects Africa, Asia, and Europe. It makes the 2Africa cable system the longest in the world, with a capacity to provide connectivity for up to 3 billion people.

Facebook first revealed its plans to build a 37,000-kilometer subsea cable, named 2Africa, in May 2020, and it announced an expansion last month, which is expected to be completed in 2023 or 2024.

“We have seen that economies flourish when there is widely accessible internet for individuals and businesses,” said Dan Rabinovitsj, Vice President of Facebook Connectivity.

In addition to this, Facebook has improved its above-ground, fibre-deploying robot Bombyx. Bombyx is a robot that can climb the medium-voltage power lines that already exist in many parts of the world and install fibre onto them.  Bombyx was first developed in 2018 and aims to make the single biggest drop in the cost of terrestrial fibre deployment by avoiding the expense of trenching to lay fibre underground.

In the long run, the goal is to make Bombyx fully autonomous, using machine vision sensors to better navigate around obstacles.

To get internet into people’s homes, Facebook has also been testing Terragraph, a “last-mile” wireless internet system that delivers gigabit speeds over the air. Terragraph is already in use to deploy high-speed internet to more than 6,500 homes in Anchorage, Alaska, with plans to do the same in Australia. Facebook licenses Terragraph for free to original equipment manufacturers (OEMs). To date, these partners have shipped more than 30,000 Terragraph units to more than 100 service providers and system integrators around the world.

These announcements reinforce Facebook’s commitment to increase internet access across the world. But just like other tech companies with similar ambitions, Facebook will have to deal with technical and political obstacles.

Earlier this year, Google shut down its Loon project, a cost-effective solution to the difficult challenge of bringing internet access to people in underserved remote areas. It’s also struggled with running Google Fibre at scale since it was launched over a decade ago.

Up until April, Facebook had a team focused on delivering internet connectivity from low Earth orbit (LEO) satellites, which was acquired by Amazon. This move brought an end to Facebook’s efforts to deliver internet to remote areas via its own satellites, leaving that to Amazon and SpaceX who are investing billions in LEO satellites for the same purpose.

On Facebook’s new approach to connecting the world, Rabinovitsj chipped in that Facebook has had a rethink on how it can foster better internet access since its first attempt with FreeBasics in 2016 failed. FreeBasics, which was part of Facebook’s broader Internet.org initiative and was supposed to offer free, modest internet to phone users in two-thirds of the world, was met with criticism, which led to its eventual demise.

To assuage concerns from telecom operators and human rights activists of Facebook’s plans to monopolise the internet, Rabinovitsj stated that Facebook is not an internet service provider and is not interested in becoming one. He said the company is not looking to generate revenue from the project and is licensing the technology to others for free. 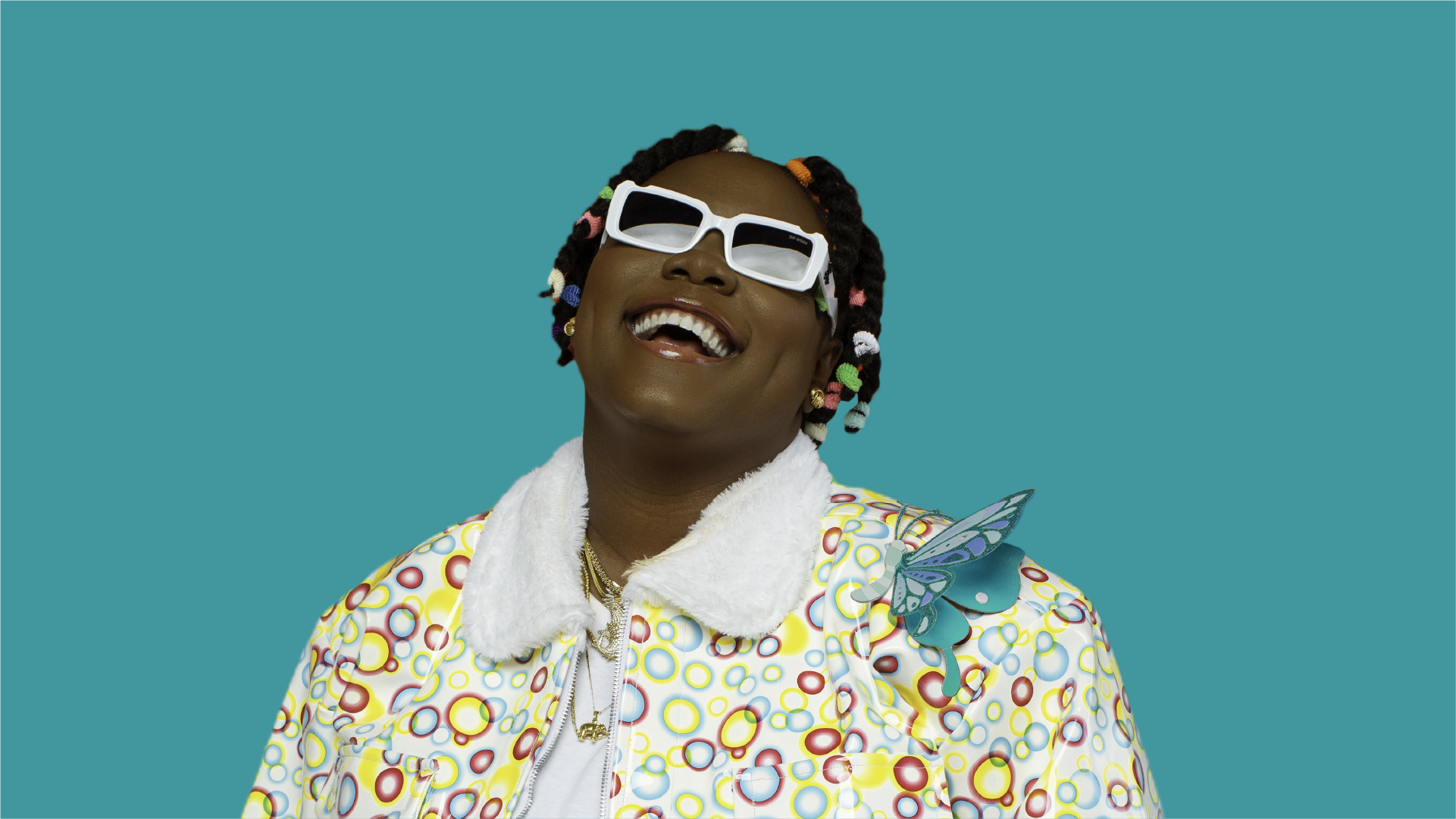