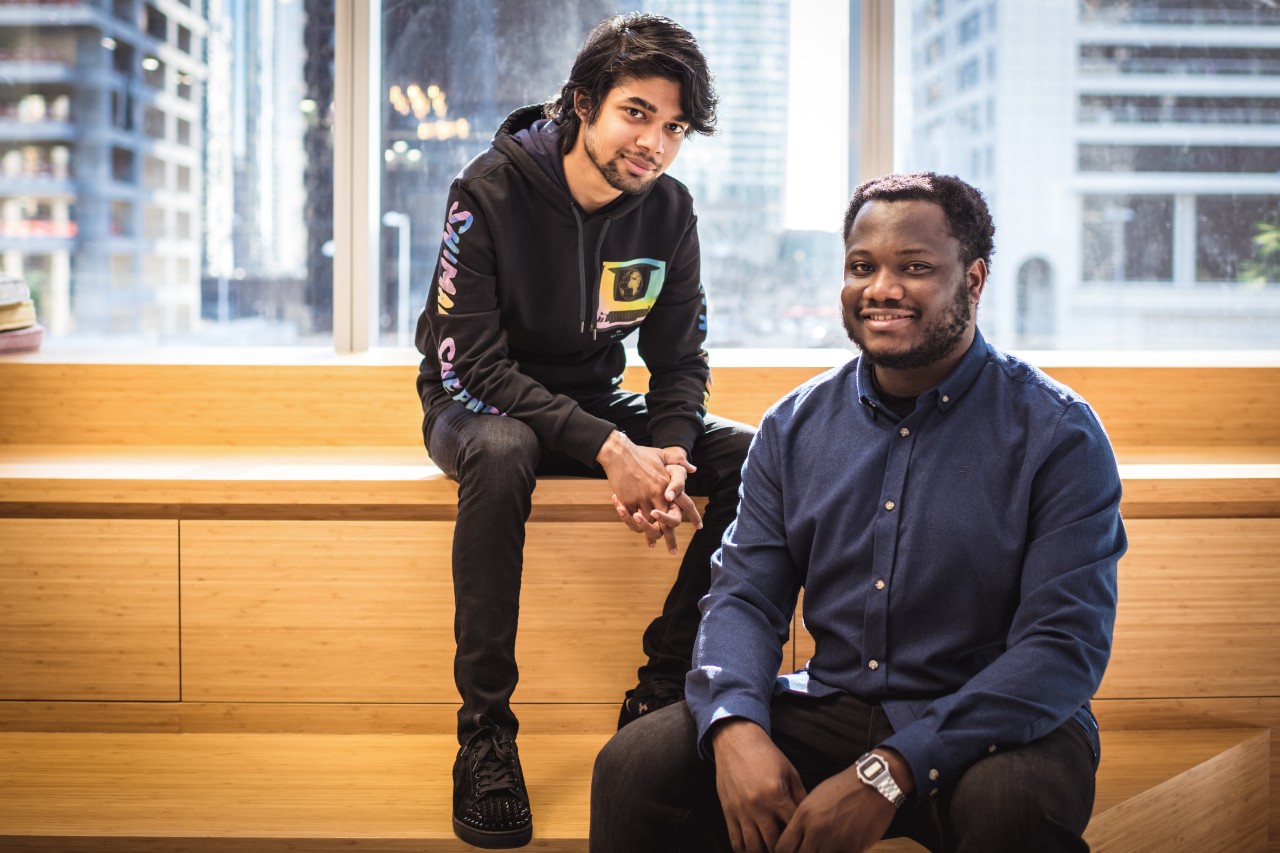 Mono, a Nigeria-based financial data startup, on Monday said it has raised a $15 million Series A round led by Tiger Global. The venture capital firm has previously invested in Flutterwave and FairMoney this year.

Founded in 2020 by Abdul Hassan and Prakhar Singh, Mono is one of several startups—including OnePipe and Okra—that have created open banking solutions in Nigeria. Its technology enables businesses and individuals to gain access to financial information stored at commercial banks.

The Series A investment is the latest in a list of successive fundraises and brings Mono’s total raise to over $17 million.

In May, it raised a seed round of $2 million from a number of investors including Entrée Capital, Lateral Capital, and Babs Ogundeyi, co-founder and CEO of Kuda.

That means Ghanaian businesses can now link the companies with their apps to fetch transactions, statements, balance, income, and identity data.

“A year ago, we launched Mono, and we’ve grown rapidly since,” the company said in a statement made available to TechCabal. “Our vision to power businesses with access to financial data and direct bank payments has progressed with a lot of learning.”

The launch in Ghana is part of Mono’s broader expansion plan to make its open banking solution available across sub-Saharan Africa.

Mono plans to go after other markets like Kenya, Egypt, and South Africa by next year.

Mono was one of 10 African startups to pitch at YC’s Demo Day in March. Hassan, the startup’s CEO, told TechCabal at the time that YC was an opportunity to make strategic connections.

In terms of numbers, Mono claims to have processed over 200 million financial data transactions from over 270 businesses, developers, and fintechs as well as connected over 150,000 bank accounts in the last two months.