How fintech innovators and regulators can work together 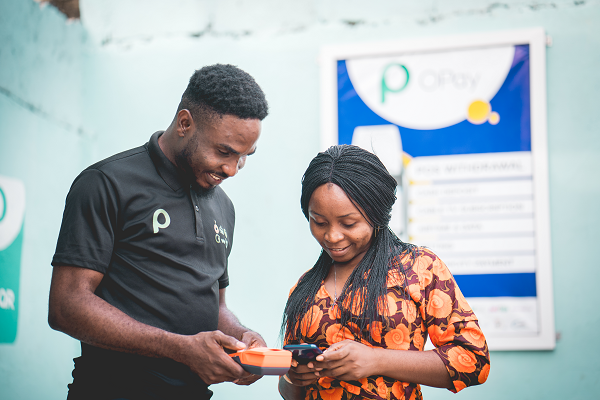 An OPay agent with POS completing a transaction with a customer.

Perhaps the single biggest cause of concern for tech giant leaders and startup founders, regardless of geography, is reconciling innovation and regulation. This is more prevalent in Africa, however, where regulatory cultures often suppress innovation.

For instance, innovation in Nigeria’s fintech space has grown rapidly over the past few years, with at least three unicorn startups produced within this period. Much of this growth has happened without direct government involvement.

However, there have been attempts—some successful—to create regulations guiding these fintech giants. But combining the rigidity of traditional financial regulation with the flexibility needed for tech-driven solutions is often a challenge.

More often than not, entrepreneurial innovation is steps ahead of regulations. With policies left to play catch-up, sometimes, they end up stifling instead of enabling innovation and causing friction between startups and government officials.

Despite the fractious relationship, regulators and innovators share similar goals, and thus, there’s a natural common ground between both parties. This is according to stakeholders that spoke during TechCabal’s recent event: “The Fintech Series: Regulation and Innovation – Finding common ground”.

“There seems to be a contradiction between their objectives, but in reality, both parties have a shared vision,” said Razaq Ahmed, co-founder and CEO of Cowrywise, a Nigeria-based app that helps people save money.

“Because we operate in a private sector-led economy, innovation is a contributor towards economic growth and development. Regulators need to provide an enabling environment for that innovation to thrive.”

Ahmed believes there’s something he terms a “man-made trust gap” between how regulators and innovators think. As such, there is a need to build trust between both parties.

“Building this trust isn’t a responsibility that falls on the regulators alone but also innovators,” he said. “There has to be an assumption of best intentions when discussions of regulations are being tabled.”

To build this trust, Emomotimi Agama, Head of Registration, Exchanges, Market Infrastructure and Innovation at the Nigerian Securities and Exchange Commission (SEC), notes the importance of timely exchange of information between both parties while stressing the importance of a regulator to the ecosystem.

“Fintech startups who have had engagements with the SEC are better off today,” Agama said. “As regulators, we make sure entrepreneurs don’t go out of line. Because often, innovators don’t consider the risks to themselves, the investor, or other stakeholders. For sustainability and some level of protection, you cannot but have a regulator.”

For the financial services sector, this protection ensures industry stability and gives venture capital firms some level of confidence to back innovators, per Dr. Ola Orekunrin Brown, founder of the Flying Doctors Healthcare Investment Company (FDHIC).

“As investors, we’re always looking for regulation that protects our investments,” Brown said. “We also support engagement, which I think is a two-way street. It’s important that we [investors and portfolio companies] also learn to engage.”

Beyond protecting stakeholders, there have been instances where regulatory measures have allowed innovation to thrive in Nigeria, either intentionally or not, according to Topsy Kola-Oyeniyi, Partner and co-leader of Payments Practice at Mckinsey and Company.

“Initiatives like the bank verification number (BVN) have enabled fintech apps to thrive. Then there’s SANEF [Shared Agent Network Expansion Facility], without which the agency banking boom we’re seeing today wouldn’t have been possible,” she noted.

Africa’s rapidly growing fintech industry is poised to play an even greater role in the financial services sector with there being several opportunities yet to be tapped and more room for growth. This potential necessitates cooperation between fintechs and regulators, going forward.

“There have been quite a few misunderstandings because neither side tried to see issues from the other’s perspective. This isn’t good for anyone, especially the consumers,” said Oswald Guobadia, IT veteran and senior special assistant to the Nigerian president on digital transformation.

“We need to see the digital ecosystem not as a fighting ground but as a playing field,” Guobadia added. “Nigeria boasts two homegrown fintech unicorns. If this can be achieved despite the current regulatory landscape, how much more if both parties come together?”

Watch the full video of the TechCabal Live event on how Africa’s fintech innovators and regulators can work together here. 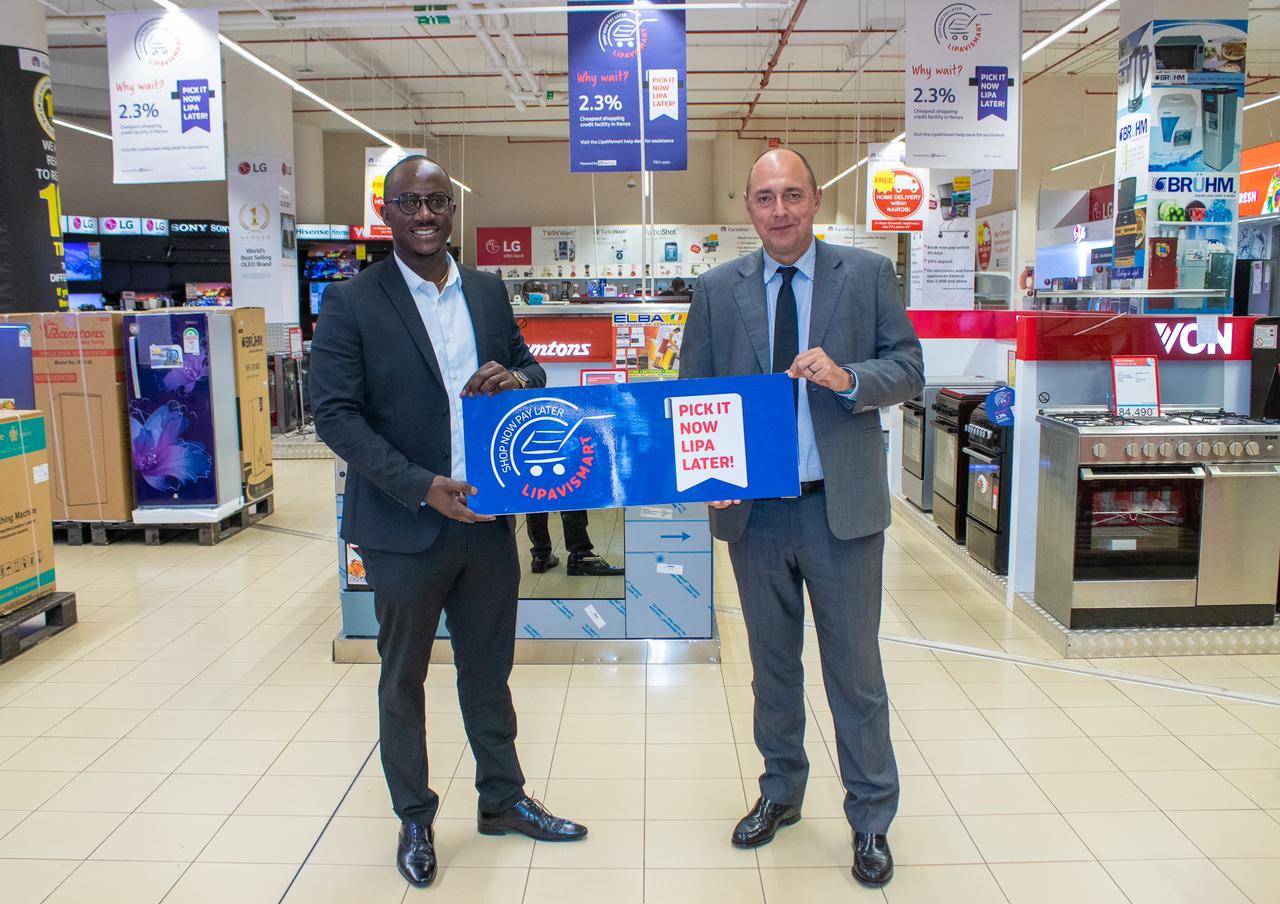